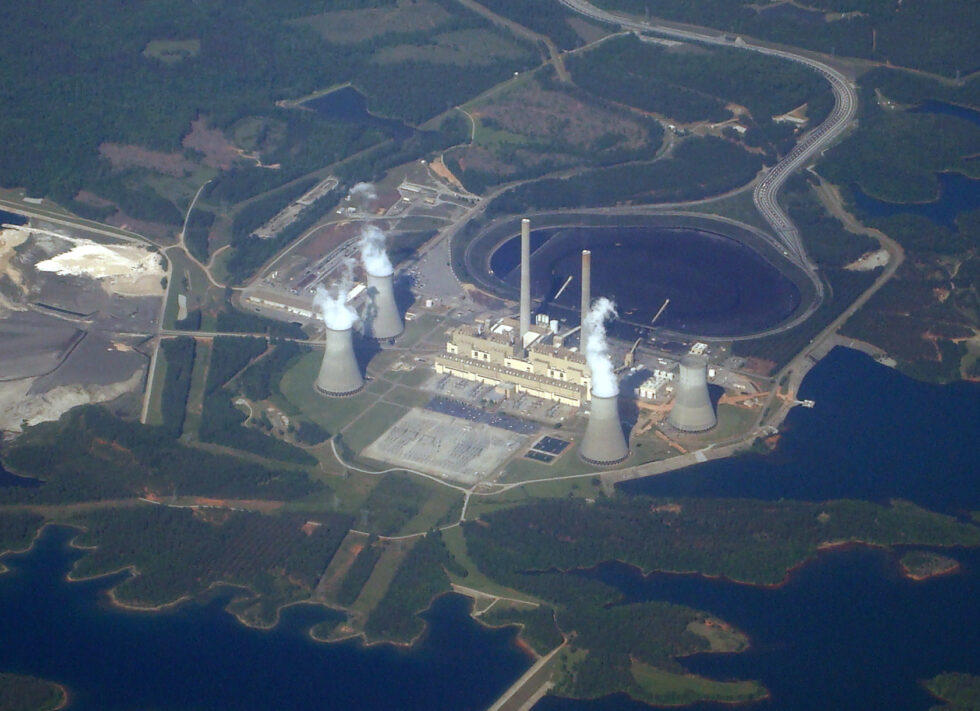 A bill which the state House of Representatives passed overwhelmingly early this month would require groundwater monitoring at ash ponds that have been closed to continue for 50 years after the closure is completed.

With time running out in this year’s General Assembly session, the decision by the Senate Natural Resources and Environment Committee to table House Bill 647 puts the measure’s fate in doubt.

The bill, which the state House of Representatives passed overwhelmingly early this month, would require groundwater monitoring at ash ponds that have been closed to continue for 50 years after the closure is completed. A bill the House passed last year that didn’t make it through the Senate would have limited the monitoring to 30 years.

Coal ash contains contaminants including mercury, cadmium and arsenic that can pollute groundwater and drinking water. Long-term exposure has been linked to a variety of cancers.

Atlanta-based Georgia Power has been working since 2015 on a multi-year plan to close all 29 of its coal ash ponds at 11 power plants across Georgia to meet both state and federal regulations for handling coal ash. While the utility plans to excavate and remove the ash from 19 of those ponds, the other 10 are to be closed in place.

The bill got some pushback Wednesday from Sen. Frank Ginn, R-Danielsville, who called it both costly and unnecessary. He said the Georgia Environmental Protection Division (EPD) has the power to step in and order the cleanup of any groundwater contamination from a closed ash pond, with or without legislation from the General Assembly.

“Why are we trying to codify something EPD already has the power to do?” Ginn asked. “It’s not going to make it any safer.”

“I just feel like it’s a safety issue … looking to the safety in the future of our children and grandchildren,” answered state Rep. Vance Smith, R-Pine Mountain, the bill’s chief sponsor.

On the other hand, Sen. Kay Jackson, D-Stone Mountain, suggested strengthening the bill by requiring holders of ash pond permits from the state to “control, minimize or eliminate” seepage from closed ponds into groundwater, stormwater or the atmosphere.

Legislative Democrats have been pushing since last year to require Georgia Power to install liners for the 10 ponds that are being closed in place to prevent contamination of drinking water supplies serving communities near the plants.

The utility is being sued by residents of Juliette who claim coal ash stored in an unlined pond at nearby Plant Scherer has contaminated groundwater around the site.

“We want to make sure these containment systems protect from water seepage from the side and the bottom,” Jackson said.

Committee Chairman Tyler Harper, R-Ocilla, wouldn’t allow Jackson to propose her amendment because she had missed the 24-hour deadline under committee rules to present amendments to the chairman.

However, further changes are expected in the bill. Sen. Steve Gooch, R-Dahlonega, is preparing a Senate substitute to Smith’s House bill, the reason the legislation was tabled. 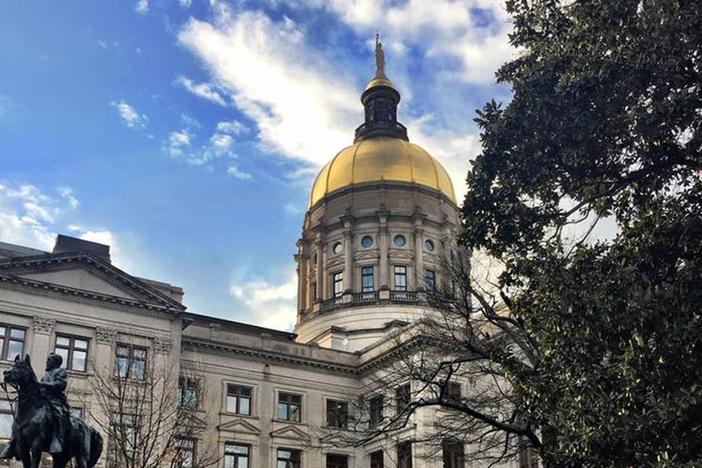 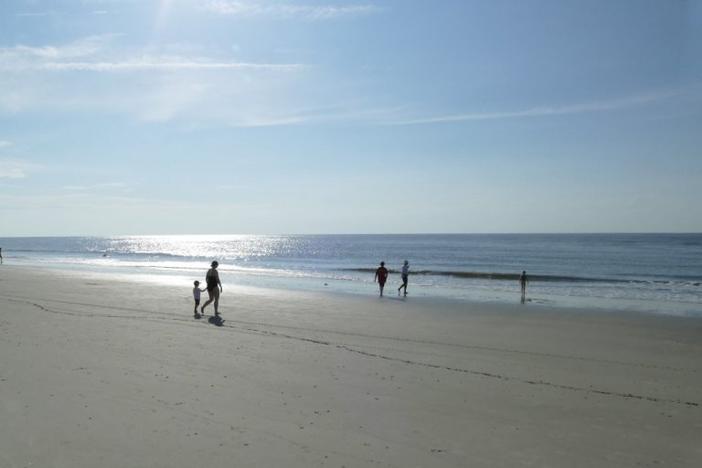 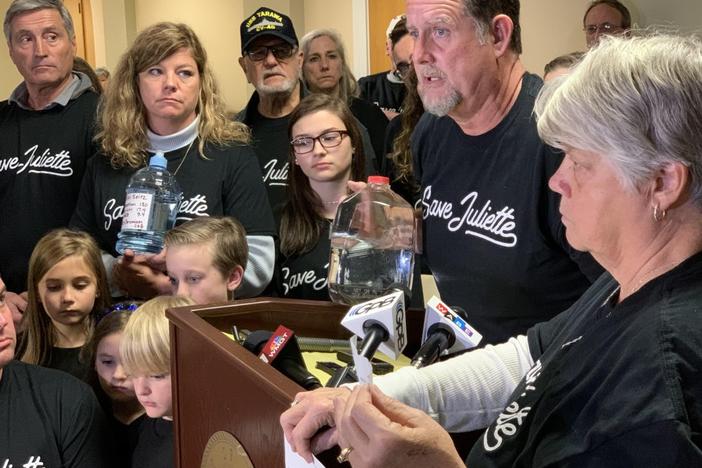