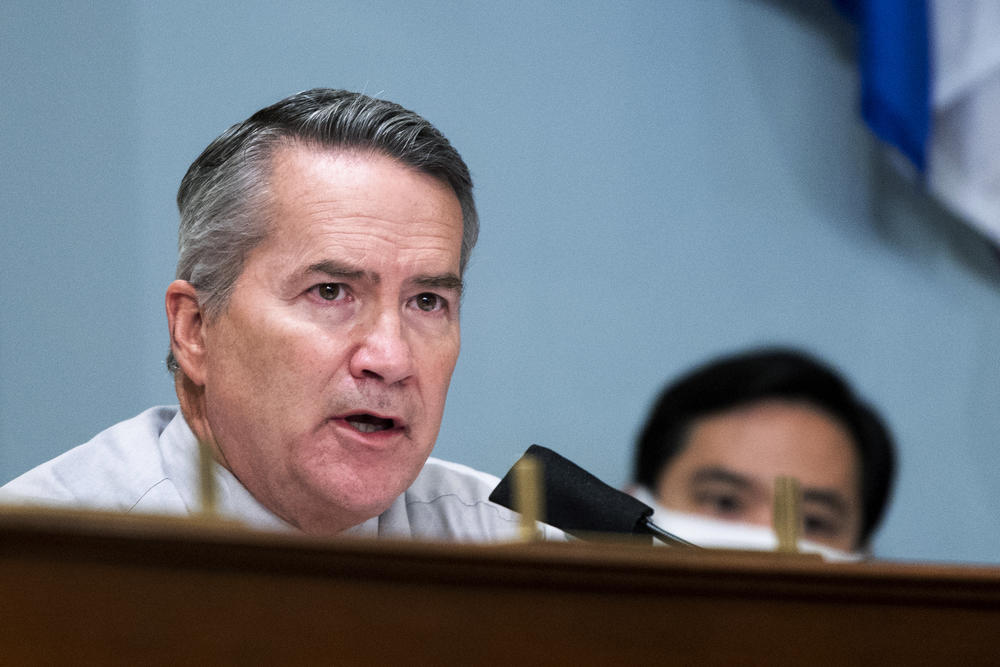 Hice, a four-term congressman, spent the weeks after November's presidential race engaging in numerous efforts to overturn Georgia's election results after Trump lost the state and the presidency.

"Free and fair elections are the foundation of our country," Hice said in a statement months after objecting to Georgia's Electoral College votes. "What Brad Raffensperger did was create cracks in the integrity of our elections."

But Hice and other top Republicans overtly and covertly attempted to undermine the votes of five million Georgians, including a slew of lawsuits seeking to toss the results that saw Joe Biden win by about 12,000 votes.

Hice told right-wing media outlet Newsmax in November that he was not "convinced at all, not for one second, that Joe Biden won the state of Georgia." The presidential results were counted three different times — including once by hand — to verify the outcome was correct.

Notably, Hice has never challenged the legitimacy of his own election to Congress.

On Jan. 6, one day after Democrats flipped both U.S. Senate seats thanks in part to depressed GOP turnout after Trump's false claims that the election was rigged and stolen, Hice joined fellow conspiracy-minded Rep. Marjorie Taylor Greene in objecting to Georgia's electoral votes. The objection came hours after violent pro-Trump protesters stormed the U.S. Capitol building.

Former Sen. Kelly Loeffler withdrew her support, ending the challenge. On the morning of Jan. 6, Hice posted an Instagram photo calling that day "our 1776 moment."

Raffensperger is expected to face other primary challengers, including former Alpharetta mayor David Belle Isle, after he refused to give in to efforts to meddle in the state's election results, including an infamous call from Trump where the then-president asked Raffensperger to "find" votes.

The response outlines why the district attorney wants Gov. Brian Kemp to testify before a special grand jury as a witness.