OPINION: It's Hard To Shake Hands And Kiss Babies On Zoom

Pandemic social distancing has made candidates for New York mayor both more and less accessible.

In the city that never sleeps, mayoral candidates never stop talking. There are more than 20 candidates for mayor of New York, and you can see eight, 10 or more day and night in Zoom panels sponsored by political clubs, interest groups and community associations from the Bronx to the Battery. The candidates fill the Zoom cubes on my screen nearly every day, Liz Kim of WNYC in New York told us, like the opening credits of "The Brady Bunch."

Candidates used to be able to say, I'd love to join you in Throgs Neck at 7, but I have to be in Sheepshead Bay at 8. But in 2021, candidates are just sitting on their couches. It's impolitic to refuse any invitation. Liz Kim says there was a chucklesome moment in a recent forum where each candidate vowed, you're overlooked, Staten Island. I won't overlook you when I'm mayor, Staten Island, and had to say, one by one, oh, sorry, I got to leave, so they could sign into another neighborhood forum.

I have always loved covering mayoral campaigns in great cities because they bring you into neighborhoods. Campaign events can be their own bubbles, of course, but at least you can see neighborhood streets, homes and business districts, bright lights and boarded-up windows and citizens in sweaters and snow boots in school basements joking, joshing and gossiping in a babble of languages in front of a hissing coffee urn and rising to admonish candidates face to face about local corruption, systemic racism and the urgency of getting the snow shoveled off Atlantic Avenue.

I miss spontaneous interactions with the public, says Liz Kim. I miss going up to people and asking, what do you think? She says every group you can imagine and a few you could never imagine have come up with an idea for Zoom sessions. Candidates think they can't say no, she says. Is that necessarily a bad thing? But there is something a little gloomy and regretful about a large and interesting field of candidates for mayor of New York, of all places, running for office in tiny Zoom screens. It makes you long for a safe return to in-person dining, in-person school and in-person politics. 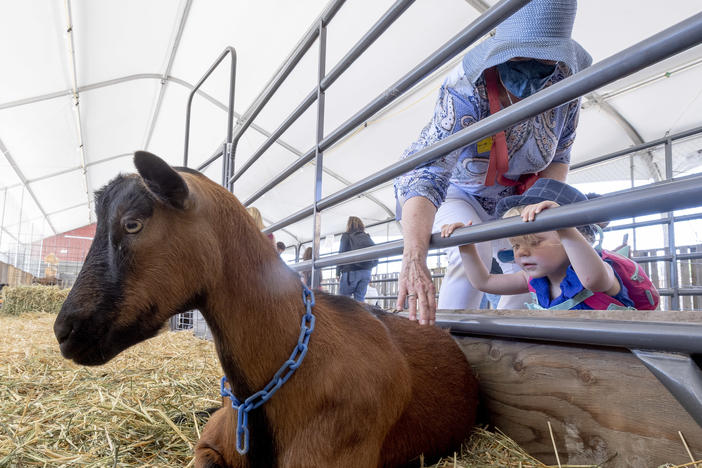 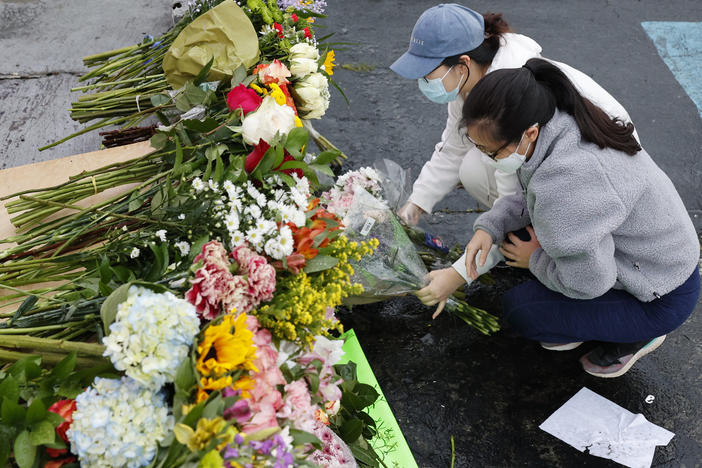 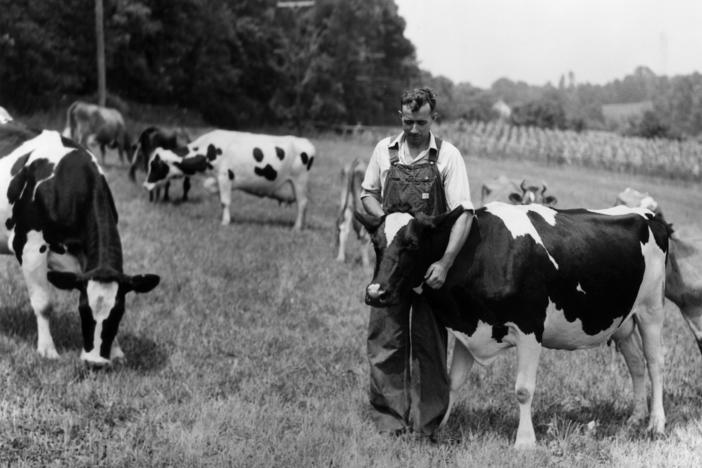 Opinion: The Comfort of Cow Cuddles

Americans are paying $75 an hour to hug a cow. The bovine cuddles can boost oxytocin levels in humans.