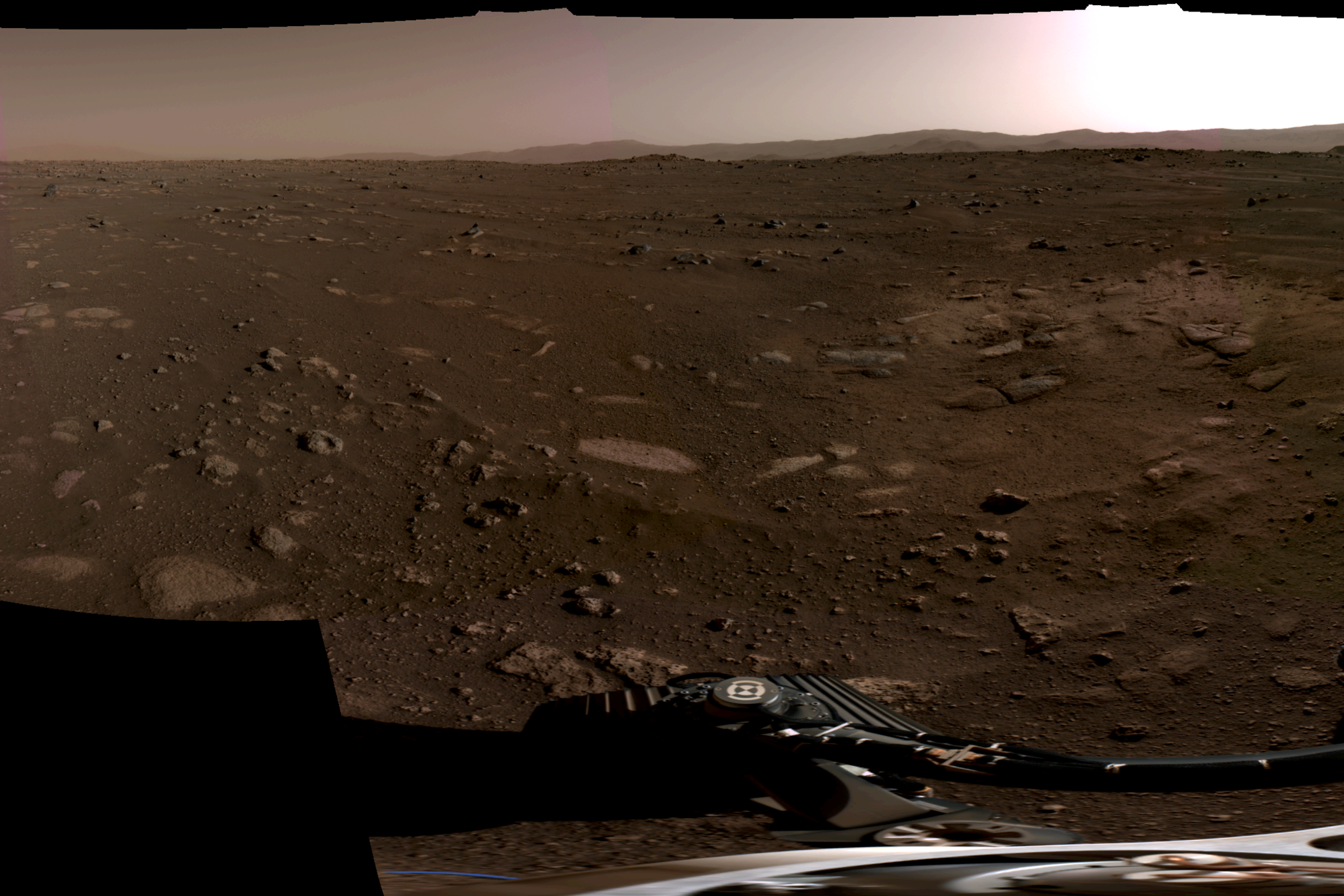 Caption
A panoramic image taken by the Navigation Cameras aboard NASA’s Perseverance Mars rover stitched together from six individual images after they were sent back to Earth on Feb. 20, 2021.
Credit: NASA

New video from NASA’s Mars Perseverance rover captures footage from the final minutes of its entry, descent, and landing on the Red Planet as the spacecraft plummeted, parachuted and then landed on the surface of Mars on Feb. 18.

The camera system covers the entirety of the descent process to Mars’ Jezero Crater from the moment of parachute inflation. The footage from high-definition cameras aboard the spacecraft starts seven miles above the surface, showing the deployment of the most massive parachute ever sent to another planet, and ends with the rover’s touchdown in the crater.

The audio embedded in the video comes from the mission control during entry, descent and landing.

Official NASA video of the Mars Perseverance Rover's descent and touchdown on Mars on February 18, 2021

The high-resolution video was captured by several cameras that are part of the rover's entry, descent and landing suite.

A  panorama taken by the Navigation Cameras, or Navcams, aboard NASA’s Perseverance Mars rover, was stitched together from six individual images after they were sent back to Earth on February 20, 2021.

A key objective for Perseverance’s mission on Mars is astrobiology, including the search for signs of ancient microbial life. The rover will capture the planet’s geology and past climate and will collect Martian rock to help pave the way for human exploration of the Red Planet. 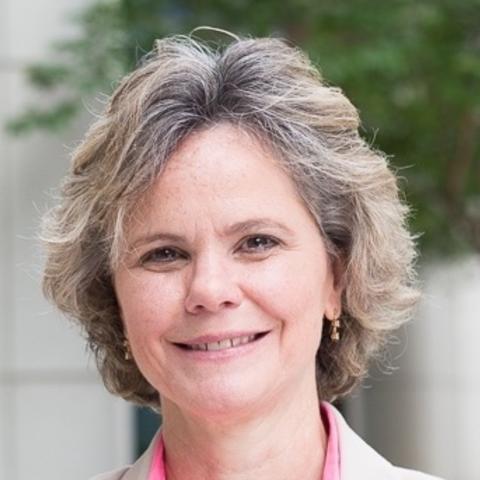 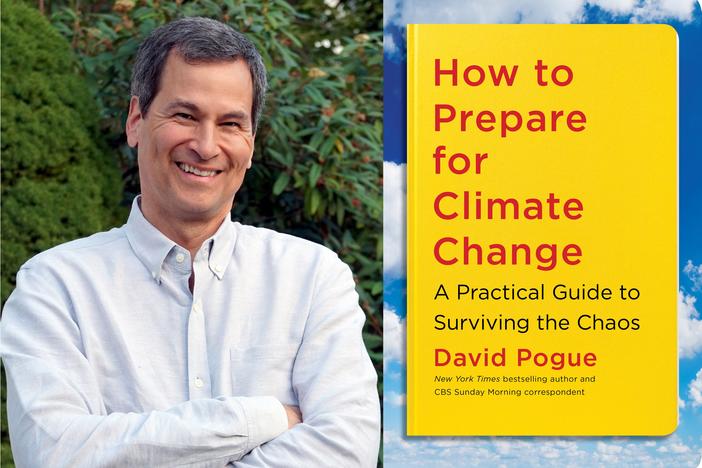 Thursday on Political Rewind: In his early days in office, President Biden has put coping with climate change near the top of his agenda. But New York Times best-selling author David Pogue doesn’t want us to wait for government fixes.

In his new book How To Prepare For Climate Change, Pogue tells us it’s time we learn to adapt to forces of nature that will continue to dramatically alter life as we know it. 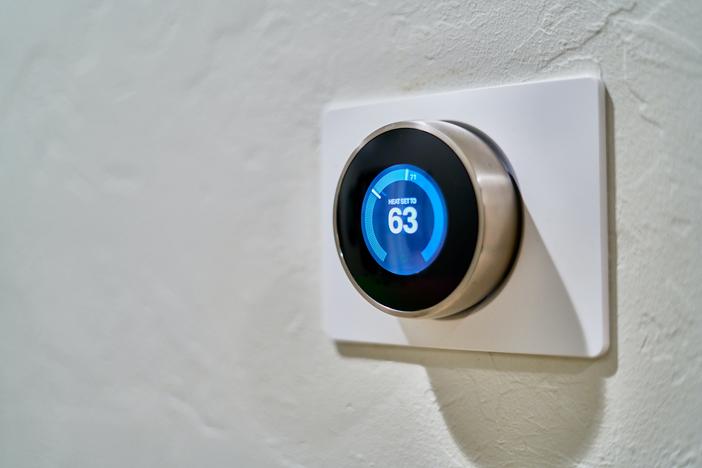 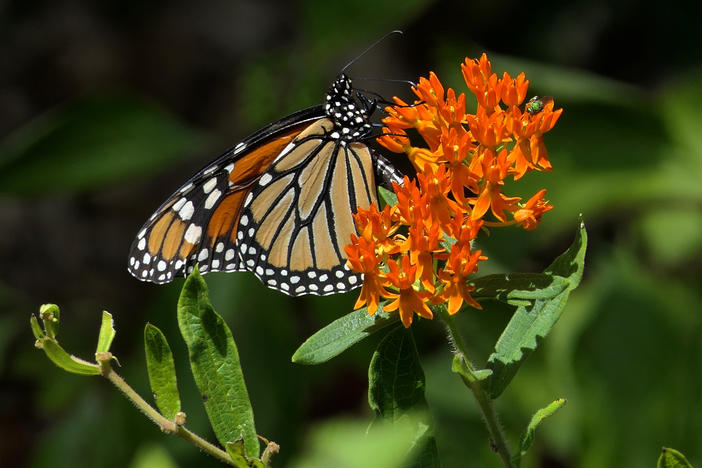 The Department of Natural Resources is asking for the public's help spotting monarch butterflies spending the winter in Georgia.