Twitter blocked hundreds of accounts the Indian government said were inciting violence. Then it unblocked them. Now it's stuck between Indian law and defending free speech.

Twitter has blocked and unblocked hundreds of accounts in India in recent weeks. The tech company is caught in the middle of a dispute between the government there and its critics - in this case, farmers who've been leading anti-government protests. In a moment, we'll hear more about how the social network is trying to expand while staying true to its stated values of free expression and human rights. First, NPR's Lauren Frayer has this report from Mumbai.

LAUREN FRAYER, BYLINE: "Down with Prime Minister Modi's bad government," Indian farmers chanted this week as they have been for months. They're protesting three new laws that deregulate Indian agriculture. It's quite technical; about pricing at wholesale vegetable markets.

FRAYER: But after clashes broke out last month between protesters and police, the rhetoric got heated. People were tweeting hashtags about genocide against farmers. The Indian government ordered Twitter to block hundreds of accounts, including that of The Caravan, an investigative magazine.

VINOD JOSE: Caravan did not use any of those hashtags that the government was taking objection to.

FRAYER: Editor Vinod Jose was never told why his magazine's account was suspended, but the Indian government has not been pleased with its coverage of farmer protests. It filed a sedition case against Jose and arrested one of his reporters. Still, Jose was surprised because Twitter says it values an open Internet and free expression. It acted against disinformation when it suspended former President Trump's account.

JOSE: But when it came to India, it was a surprise as well as a shock to see such an important social media company actually getting bullied here. What happens to your stated policies and values and what you stand for?

FRAYER: After an outcry over press freedom, Twitter reinstated The Caravan's account in less than a day. It kept some others blocked, though, and it took what it calls a range of actions against more than 500 accounts and reduced the visibility of some hashtags. Twitter says it has complied with Indian law, but the government still served it with a non-compliance notice last week.

RADHIKA JHALANI: It depends on how you read the law, but I think that's a pretty difficult position to be in.

JHALANI: So basically, if the government of India sends Twitter a notice that said this is defamatory content or this is inciteful speech, the platform is bound to take it down.

FRAYER: Platforms don't have much choice. India can jail their employees for up to seven years or shut them down altogether. Last year, India banned the Chinese video app TikTok amid a border dispute with Beijing.

FRAYER: "Twitter, Facebook, LinkedIn, you're welcome to make money here," India's IT Minister Ravi Shankar Prasad told Parliament last week. "But you have to follow Indian law," he said. The Indian government is particularly touchy about criticism from foreign companies, even celebrities. It lashed out when climate activist Greta Thunberg and the U.S. vice president's niece, Meena Harris, tweeted support for farmer protests.

FRAYER: Foreign destructive ideologies is what Prime Minister Modi called it in parliament. So that's the mood here as Twitter challenges the Indian government over its own laws. Jhalani, the lawyer, explains what's at stake.

JHALANI: Definitely our right to dissent or right to freedom of speech and expression, your right to, you know, access content - basically, all the rights that make you a democracy.

FRAYER: India has slipped in global rankings of tolerance and pluralism. The question is whether tech companies like Twitter are willing to look past that to do business in this market of nearly 1.4 billion people. 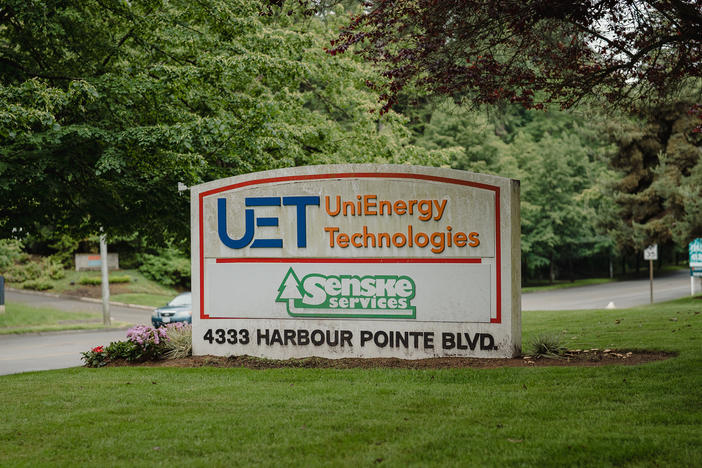 The U.S. made a breakthrough battery discovery — then gave the technology to China

Taxpayers spent $15 million on research to build a breakthrough battery. Then the U.S. government gave it to China. 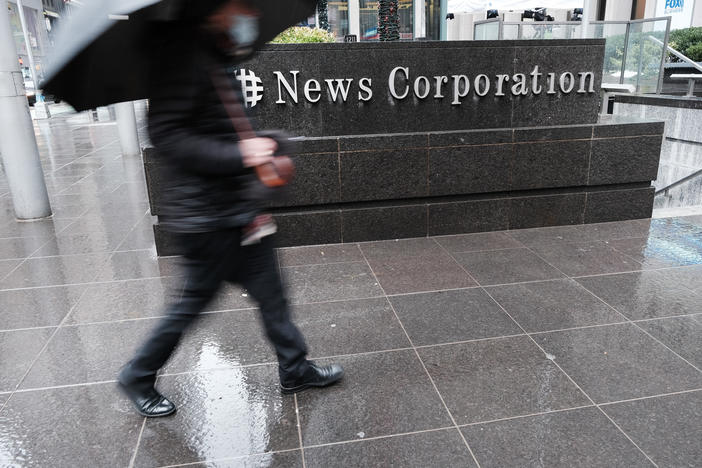 Hackers tied to China are suspected of spying on News Corp. journalists

News Corp. — which owns the publishers of The Wall Street Journal and the New York Post — announced the discovery of a "persistent cyberattack" targeting a limited number of employees. 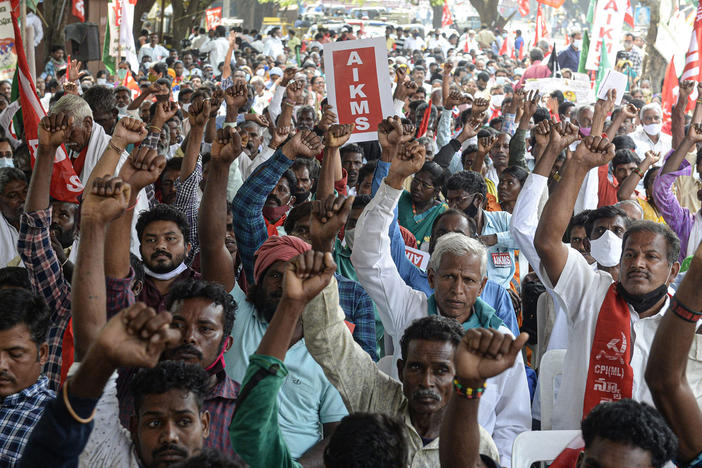 India's farmers faced down a popular prime minister and won. What will they do now?

India is repealing controversial farm laws that sparked a year of protest from farmers. Analysts say it's both a victory for nonviolent resistance, and a shrewd political move.