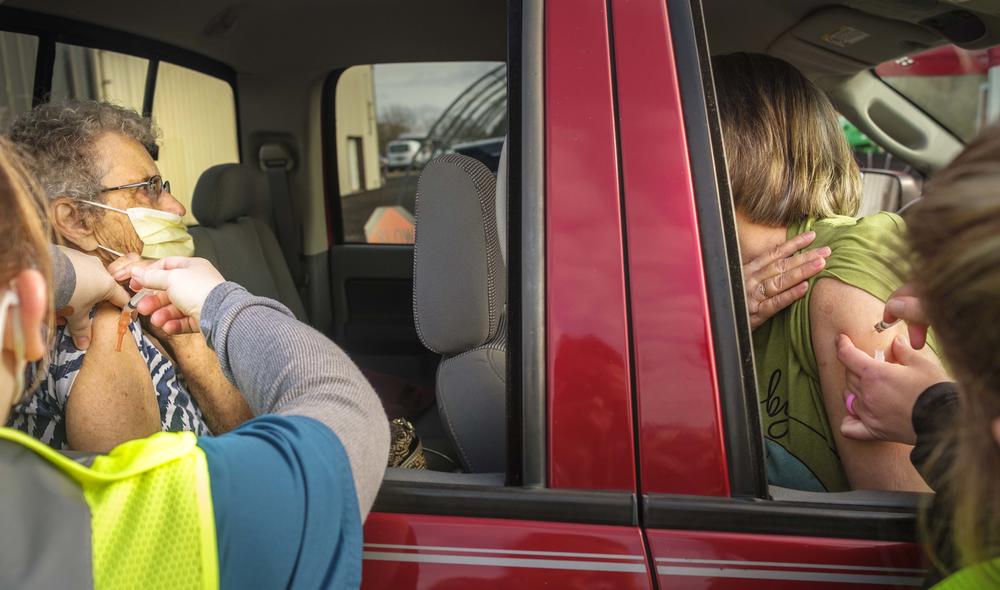 Betty Smith, 84, left, got her first dose of the Moderna vaccine at a drive thru event in Cochran recently. "I felt proud," Smith said when asked how the shot felt. "I hope it helps."

Back in December, David Lee drove his lifted pickup — black, with aftermarket shocks — through a popup COVID-19 testing site on the west side of Macon. He’d had a tough bout with the virus last spring and was still feeling off.

“I hadn't really regained my smell at all, but I've noticed my taste has gotten worse and I'm having a lot of the same symptoms,” Lee said. “So anyway, I thought I'd swing in here again.”

As bad as he felt, and as worried as he was that he’d contracted COVID-19 a second time, Lee said it was his parents, both 68 years old, he was really worried about.

“My father almost died in July, so I'm hoping that they can get to the front of the line the quickest,” Lee said.

That’s the vaccination line. Lee’s wife and kids have suffered from COVID-19, too, so one would be justified in thinking Lee would be more than ready to be vaccinated.

“Well, as somebody that has a wife that's in the health care field, there's....there's some concern that this may have not been fully vetted as much as it should have been,” Lee said.

The coronavirus vaccines have been and continue to be vetted. And so far, side effects are proving to be incredibly rare, according to the CDC.  But Lee is not alone in worrying otherwise.

A little over 30% of the people polled recently by the Atlanta Journal-Constituion said they weren’t interested in the vaccine, even if scientists could prove they were completely safe. The CDC found that a majority of workers in long-term care homes weren’t on board, either.

“I think I'd like to wait a couple more months until, you know, let it play out,” Lee said. “And let the majority of health care workers get exposed again and see how they do.”

Odds are good that even if a person is willing to get the vaccine, that person probably knows someone who isn't. So how do the two have a productive conversation?

Amber Schmidtke is a public health microbiologist and science communicator whose Georgia coronavirus newsletter has kept many people in the know during the pandemic. She said this conversation is decidedly not about you proving someone wrong.

Instead, Schmidtke said, remember you’re talking to another human being, with human fears and human concerns.

“And those fears and concerns are valid,” Schmidtke said.

Once you have done that, Schmidtke said you should let the person with the doubts about the vaccine take control of the conversation.

“I ask more questions than I provide answers,” Schmidtke said.  I'm just trying to understand better so that if I happen to have a solution for you, then I'll offer it.”

So, for instance, don’t offer up facts about something like the speed of coronavirus vaccine trials unless after careful listening someone has told you specifically that’s where their fear lies. Even then, wait until they ask you what you think before weighing in. Otherwise, you run the risk of ending the conversation altogether.

“Because at the end of the day, for me, I want a person to go to that vaccine appointment completely confident in their decision to do what they're doing,” Schmidtke said. “I'm not here to browbeat somebody into getting it done.”

Dr. Shanti Akers has taken the same tack, even if it means forcing herself to sit on her hands.

“I wish people knew … you know the day they told me we had the vaccine here and I could get it?” Akers said. “I mean, I was almost vibrating,”

As a pulmonary intensivist at Phoebe Putney Memorial Hospital in Albany, Akers saw the absolute worst of the pandemic last spring when Albany was a global hotspot. But some of the hospital staff have doubts.

“We've had several staff members that have refused the vaccine,” Akers said.

Still, Akers said with her patients, and even her co-workers, she doesn’t push. Like Amber Schmidtke, she waits and she listens. And when she gets an opening to speak, she looks for ways to make the vaccine issue more relatable.

Akers said that’s when, even though like Amber Schmidtke she more than knows the science in play, she treats the question as an invitation to keep the conversation down to earth and relatable. Because I don’t want to take this home to my husband or our kids, she may tell her colleagues.

“I want nothing more for you than what’s good for my own family,” Akers said.

Akers said one by one, that approach has changed minds.

One more factor in that approach: Akers said to give advice from a place of hope. A hope that you can go to a wedding, see a ball game, to the movies, to see a loved one during the holidays, and most of all, the hope that the COVID-19 pandemic could one day end. 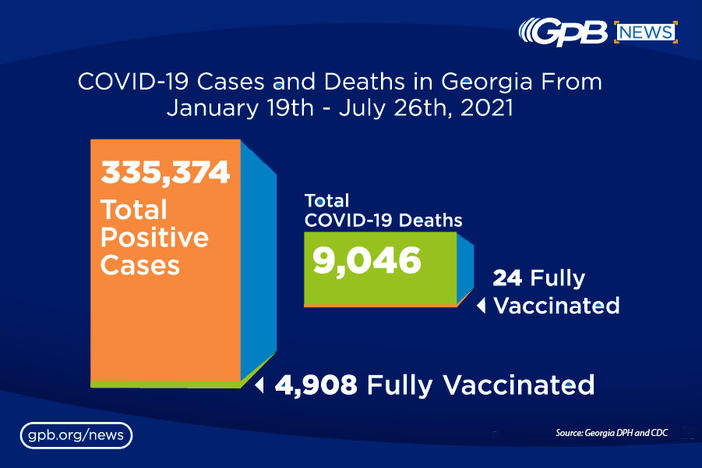 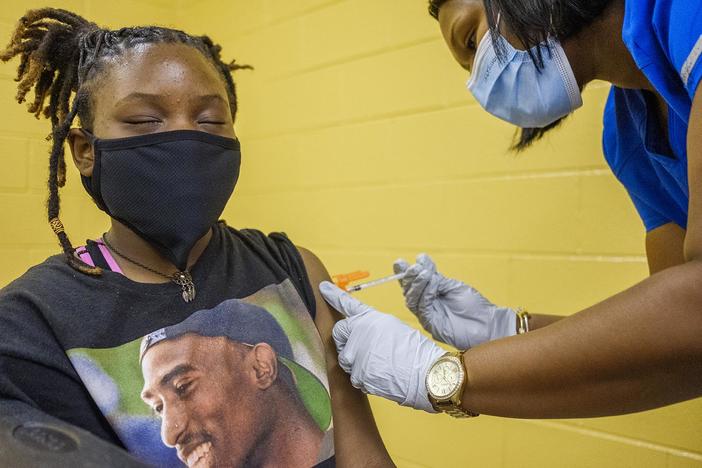 Georgia is in the middle of a rise in cases of the highly transmissible delta variant of the coronavirus. But absent any guidance or mandates from the state, districts and charter schools are left to figure out how they are going to cope. The solutions vary wildly from district to district. 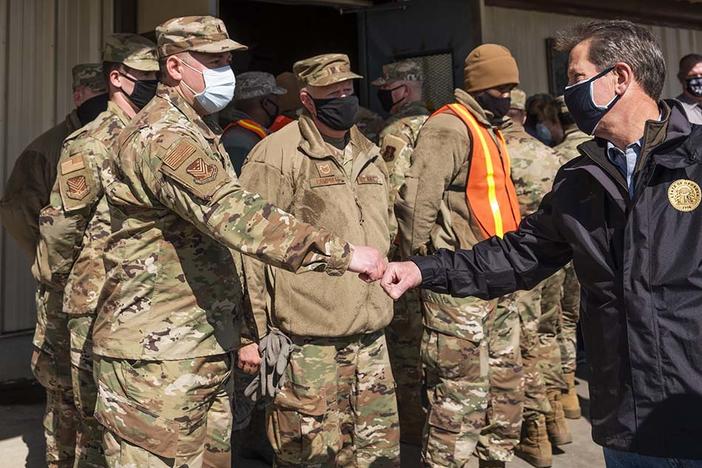