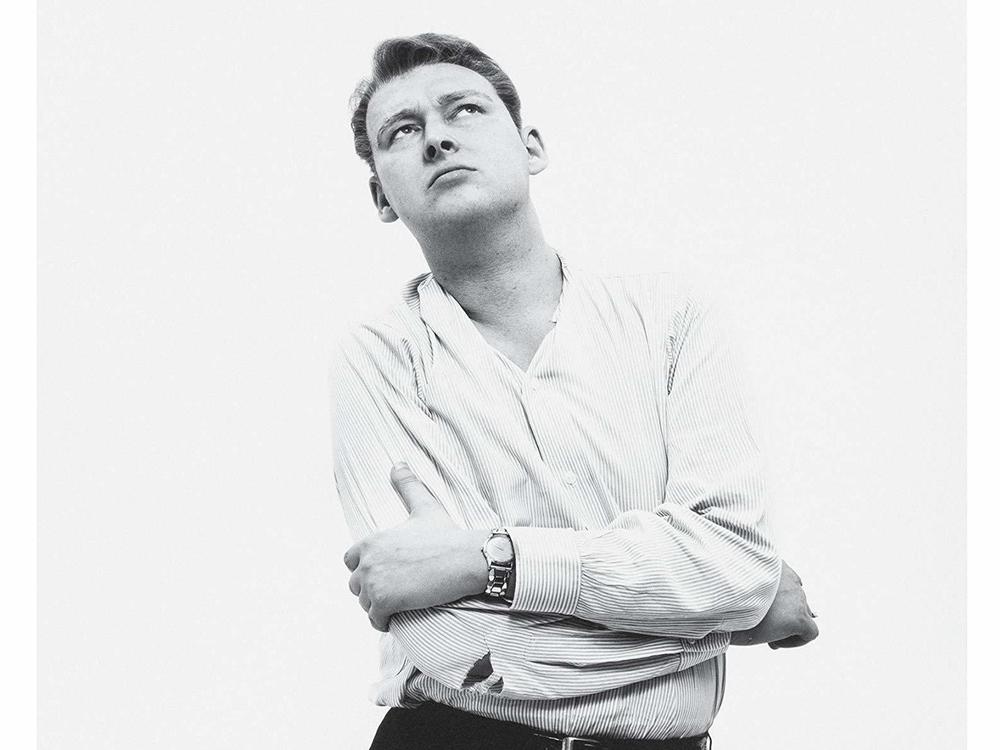 For decades, Mike Nichols was one of the most recognized names in theater and film, but very few people really knew the legendary director — even, it seems, himself.

At least that's the impression one gets from Mike Nichols: A Life, Mark Harris' comprehensive new biography of the auteur. And he makes a great argument — even in childhood, Nichols was "alone on his planet and at home nowhere," and he would always see himself as an outsider, even as he became one of the most celebrated directors of his generation. It's difficult, of course, to write a book that seeks to know someone who seemed incapable of being known, but Harris does so perfectly; Mike Nichols is a masterful biography, and essential reading for anyone interested in theater or film.

Nichols was born in 1931 Germany, and immigrated to the U.S. at the age of seven. His upbringing was mostly unhappy — "A Jew in Nazi Germany, parents always fighting. Aren't all childhoods bad?" he'd say to friends. An allergic reaction to a smallpox vaccine left him completely hairless, which made his school life difficult; his classmate Buck Henry observed that Nichols was "as far outside as an outsider can get."

He found his niche as a young adult in Chicago, where he first met Elaine May; the two would form a partnership that would change the face of comedy forever. The sketches of Nichols and May still hold up, decades later; Harris observes that the duo "brought something slyer, sharper, and wholly new — a comedy rooted in deep observation of the tics, vulnerabilities, insecurities, vanities, and pretensions of others, and of themselves."

The two split in 1962, though would work together several times in the future. Nichols threw himself into theater directing, and each of his first three plays — Barefoot in the Park, Luv and The Odd Couple — scored him a Tony Award. He found similar success in movies, earning an Oscar nomination for his film debut, Who's Afraid of Virginia Woolf?, and a win for his sophomore effort, The Graduate. His next two films, Catch-22 and Carnal Knowledge, were less successful, but are now considered classics of 1970s cinema.

A slump would follow, as Nichols turned down the chance to direct Chinatown and The Exorcist, opting instead for The Day of the Dolphin, a bizarre and unsuccessful science-fiction film. This would be a pattern for Nichols: He'd have years of success followed by years in a slump, which constantly ate away at his self-regard. "Self-loathing had never been far beneath his painstakingly composed surface; now he could barely conceal it, and didn't seem to want to," Harris writes of one such period. "Every joke he told about himself was a carefully polished expression of misery."

Nichols would go on to have many more hits — Working Girl, Postcards From the Edge, The Birdcage — and a few flops, including the notorious bomb What Planet Are You From? His personal life was similarly chaotic. He would marry four times and had significant health problems, many caused by a cocaine habit, Harris writes. He had an unpredictable personality — he worked well with actors like Meryl Streep, but treated Garry Shandling with "disproportionate rage and ... cruelty." Nichols died in 2014 at age 83, just ten years after what might have been his biggest triumph, a miniseries adaptation of Tony Kushner's play Angels in America.

Nichols, with his quicksilver mood and wide-ranging career, is a challenging subject for a biographer, but Harris does a beautiful job painting a portrait of a man who was as brilliant as he was enigmatic. "[A] part of Nichols felt that no matter what he was doing, he was sleepwalking through his own existence, a stranger to himself," Harris writes; it's one of many sharp observations he makes about the troubled director.

Harris also packs the book with his own intelligent analyses of Nichols' work. Nichols and May, he writes, "became the avatars of a generational shift from the cheerful sitcom brightness of the previous decade to something truer, more troublesome, and more cutting." His chapter on The Birdcage is particularly fascinating; he writes how Nichols approached a gay-themed movie in an era when such films were treated with suspicion by Hollywood.

Anyone with an abiding love for film or theater will be fascinated by Mike Nichols, but even those with only a passing familiarity with his work are likely to find themselves taken in by this engrossing biography. Harris' book is a masterwork, endlessly engaging, and one of the best biographies of an American artist to be published in recent years. 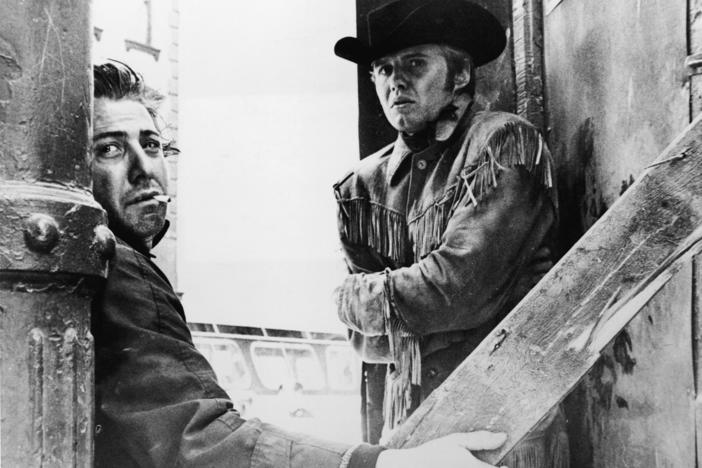 John Schlesinger's flawed drama, the only X-rated film to win an Oscar for best picture, made Jon Voight a star and solidified Dustin Hoffman's status as one of his generation's greatest actors. 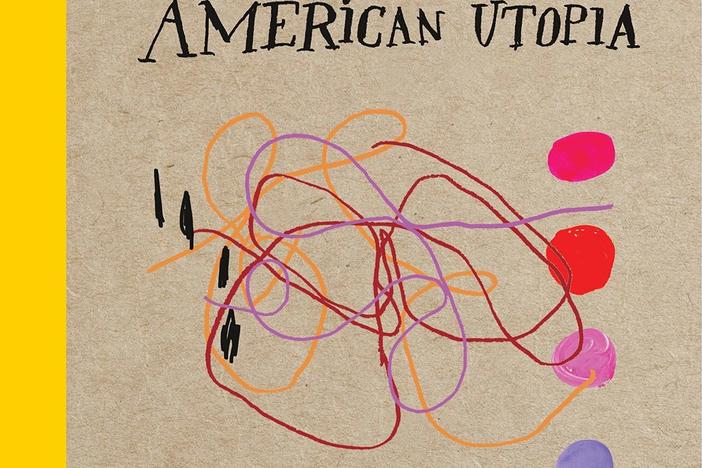 The work is much more like reading a book-length poem than reading a play, though few poems or poetry collections come filled with charming illustrations of trees, dancers, and party-hatted dogs. 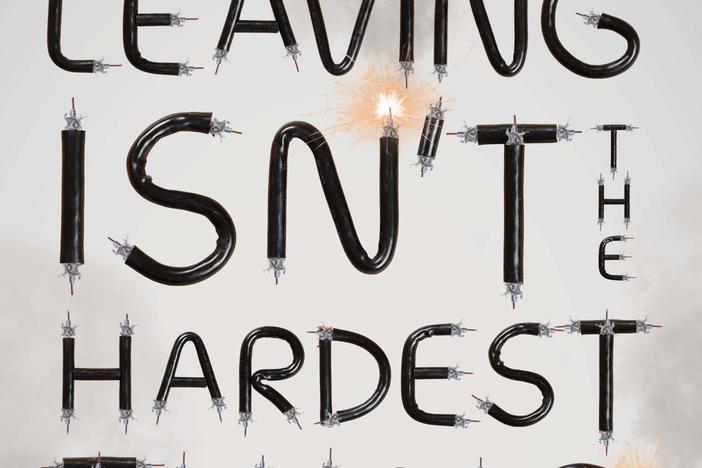 Essay after essay, it becomes clear that writer Lauren Hough is drawing parallels between the Family and good ol' fashioned American Exceptionalism in all its various facets.