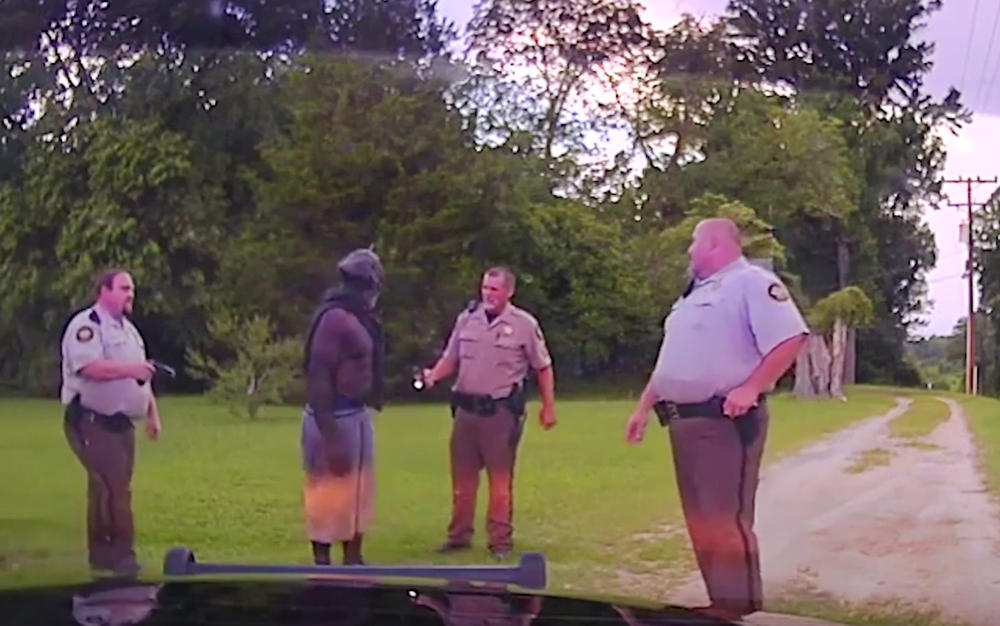 A frame from dashboard video recorded by Washington County Sheriff's Deputies moments before they electrocuted Eurie Lee Martin, center, to death in 2017.

Last month, the Georgia Supreme Court said Superior Court Judge H. Gibbs Flanders, Jr. was wrong when he granted the former deputies immunity from prosecution under Georgia’s "Stand Your Ground" law.  Instructed by the court to reconsider immunity in light of the court’s opinion, Flanders has vacated the immunity ruling entirely.

The deputies, Henry Lee Copeland, Rhett Scott and Michael Howell, electrocuted Martin to death with stun gun weapons on a two-lane highway in the town of Deepstep while responding to a 911 call that labeled Martin a “suspcicious person.”

The deputies were all white and Martin was Black. Francys Johnson, one of the attorneys representing Martin’s family, says that’s why Martin’s story belongs in the larger narrative of the Movement for Black Lives.

“It deserves attention because across this country, the call for police accountability has been lifted under the phrase 'Black Lives Matter,'” Johnson said a few weeks after the Georgia Supreme Court ruling.

The three deputies face the same murder charges they did before they were granted immunity. Hayward Altman is the Middle Georgia District Attorney who has been overseeing their prosecution.

“So the next steps are for us to be able to meet with the judge, along with the defense attorneys, and come up with a trial time for a trial for sometime next year,” Altman said.

Altman is technically retiring at the end of the month but has been given permission by his successor to see the Martin case through. 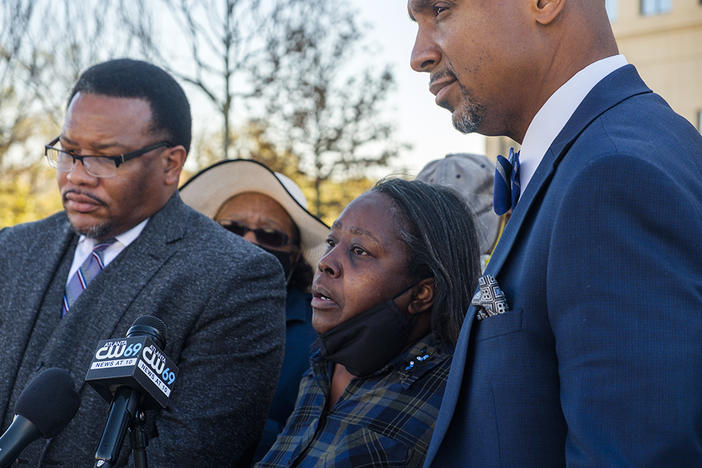 'This story deserves attention': Family Of Black Man Killed By Police In 2017 Speaks

The Georgia Supreme Court says that a Superior Court judge was wrong in applying the state’s "stand your ground" law when he granted criminal immunity to three former Washington County sheriff’s deputies who tasered Eurie Martin to death in 2017. 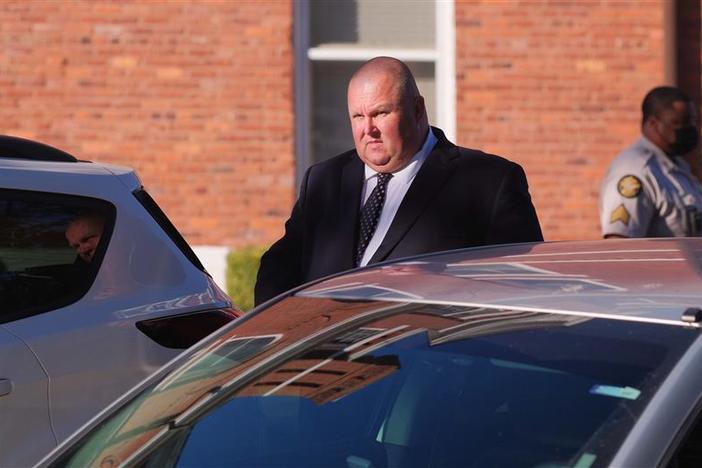 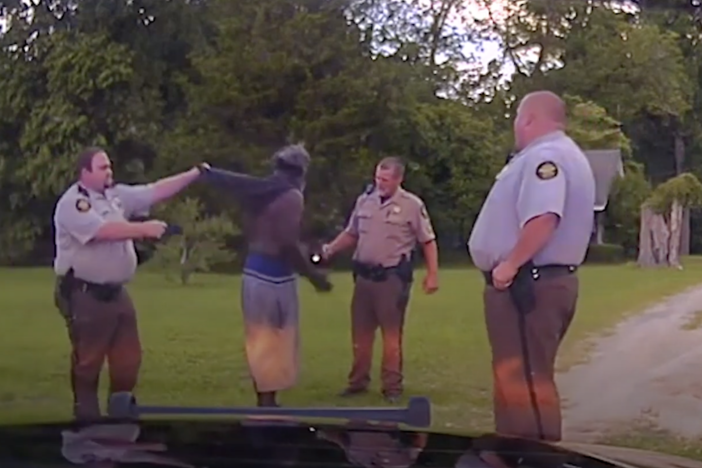