How Is Each State Responding To COVID-19? 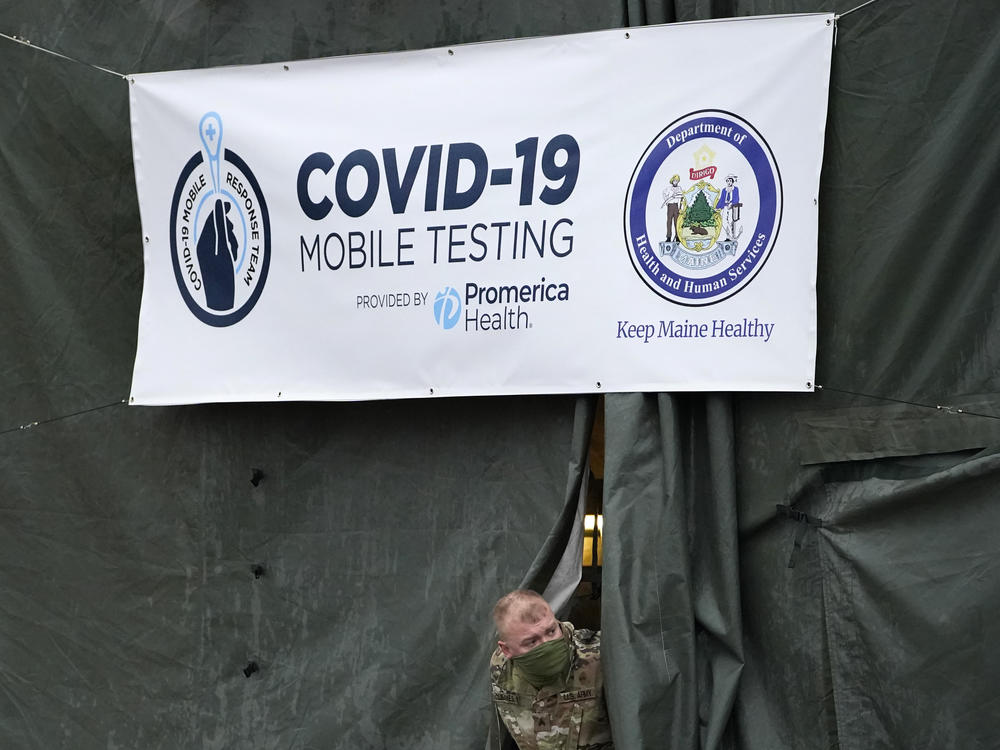 A member of the National Guard assisting at a COVID-19 mobile testing location looks out of a tent used for drive-thru tests earlier this month in Auburn, Maine.

When the coronavirus first struck the U.S. in March, every state implemented restrictions aimed at limiting its spread. Businesses closed, schools and offices went remote and much of the country was under strict orders to stay home — at least temporarily.

By mid-May, all 50 states had begun the process of easing restrictions, seeking a balance between reopening economies and protecting public health. Some took statewide approaches, some used regional frameworks and some reopened faster than others.

Health experts warned that many states and localities were moving too quickly to open safely. Coronavirus cases soon began to skyrocket in much of the country, particularly in the South and West. By early August the pandemic had entered what health officials called a "new phase," with cases widespread in rural as well as metro areas. In the fall, Midwest states have seen some of the most severe case counts and deaths.

COVID-19 cases and hospitalizations have continued to surge nationwide, crossing worrying new milestones at an increasingly fast pace. When the U.S. surpassed 12 million confirmed cases in mid-November, it had recorded one million new cases every six days for three weeks. (Centers for Disease Control and Prevention scientists estimate that the total number of infections may be eight times higher than reported.) By the start of December, the country had broken its previous records for the number of people hospitalized with the virus as well as its single-day death toll.

With transmission rates rising and hospital capacity dwindling, many states are slowing or altering their reopening plans, reintroducing restrictions and tightening mitigation measures. In the absence of a federal mask mandate, most states have issued their own. Many are reimposing limits on gatherings, businesses and other activities, sometimes statewide and sometimes on a county-by-county basis. State leaders are also announcing ever-evolving testing criteria, relief programs, school guidance and travel restrictions.

Each day brings changes. NPR is tracking developments in all 50 states, Puerto Rico and the District of Columbia so you can read up on your state's COVID-19 response and how it compares to others. This rundown focuses on statewide measures — local jurisdictions may vary.

Here's what each state has done so far, by region:

The first version of this page was originally published on March 12. This is a developing story. We will continue to update as new information becomes available. 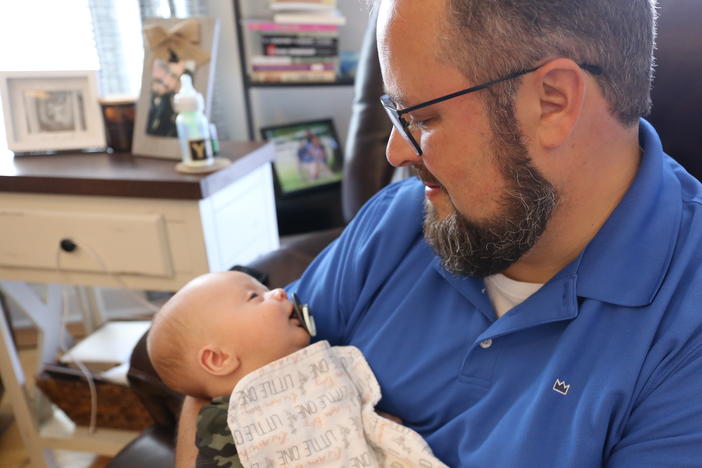 Only a third of pregnant Americans are vaccinated for COVID-19, despite being at far higher risk for complications and death. 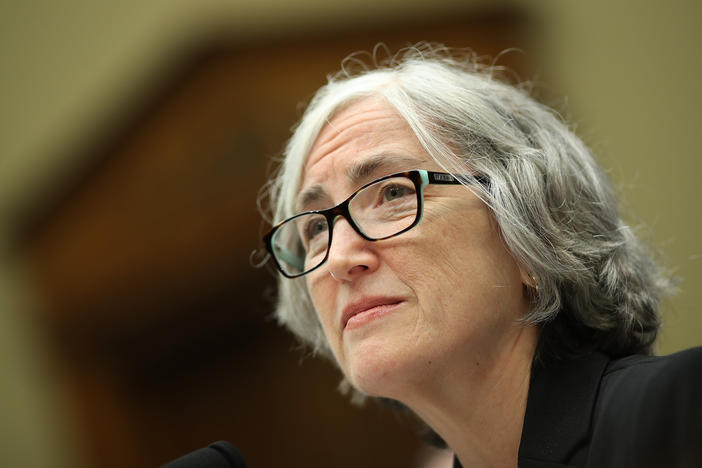 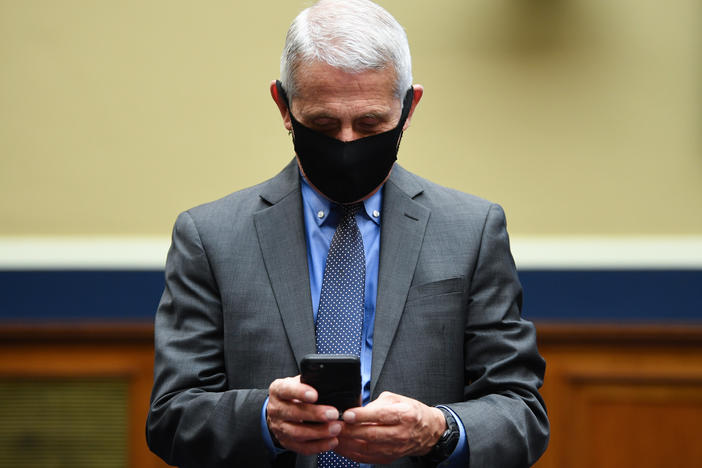 Thousands of pages of Dr. Fauci's emails have been released to reporters. Here's what they tell us about his life and manner during the early months of the pandemic.