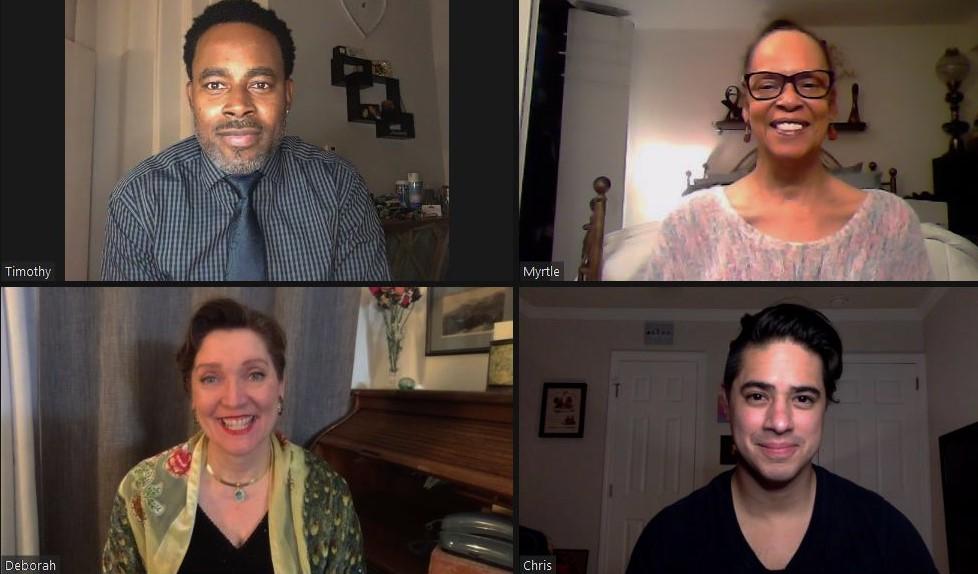 "Love, M.," focuses on the joyful, complicated and intimate connections shared by mothers and sons as they grapple with distance, illness and acceptance.

Playwright and actress Clarinda Ross saw the human cost of the HIV/AIDS pandemic firsthand as the virus began its spread across the United States.

During the early 1980s while she was in acting school at Atlanta's Alliance Theatre, her friend Christian became the first person Ross knew to contract AIDS. Christian later died.

Years later, Ross reconnected with Christian’s mother and together they visited his grave. The pair also visited a nearby memorial for those lost to AIDS.

“She said, 'This is his real grave,'" Ross said. "And she really opened up and she really talked to me about her regrets. And I thought, 'Wow, I got to write about this.' I knew that this generation of mothers was dying off.”

This connection inspired Ross to write "Love, M." The play is available on the theater's website free of charge and is produced in partnership with the Black Leadership AIDS Crisis Coalition and the AIDS Healthcare Foundation.

Ross researched for the play over many years, speaking to AIDS activists and their families across the country. 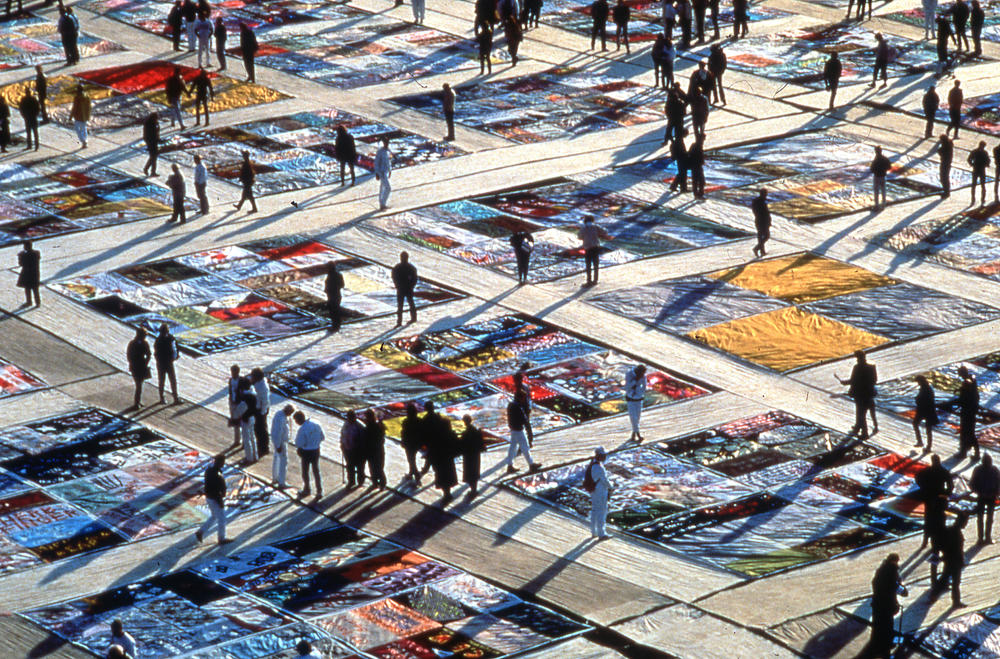 The enormous AIDS Memorial Quilt celebrates the lives of those lost to AIDs-related illness and features in "Love, M."

"Love, M.," focuses on the joyful, complicated and intimate connections shared by mothers and sons as they grapple with distance, illness and acceptance. It is a story is told through the letters and phone calls between mothers and sons during the early stages of the AIDS epidemic.

Two sons, played by Lamman Rucker and Chris Hecke, leave behind their Southern mothers for new lives in the big city. Rucker's Timothy heads to Atlanta as a young, idealistic lawyer while Hecke's Chris is an aspiring artist new to San Francisco.

Their close connection with their respective families are challenged by physical and emotional distance as the the play's duo of mothers, played by Ross as Deborah and Terry Burrell as Myrtle, struggle with accepting their sons as gay men.

Ross says the letters and voicemails exchanged between characters during the play mirror the state of our own connections in the COVID-19 pandemic.

"Here we are again," Ross said. "We have Zoom so we can see faces on these phone calls and face time. I feel like it's not the same as being in a room together, but being able to see people's faces and really kind of close up range — you can convey a lot of emotion."

The play is available online at Horizontheatre.com/love-m/ through December. Ross hopes to bring the play to the stage, and in-person audiences, sometime in the future. 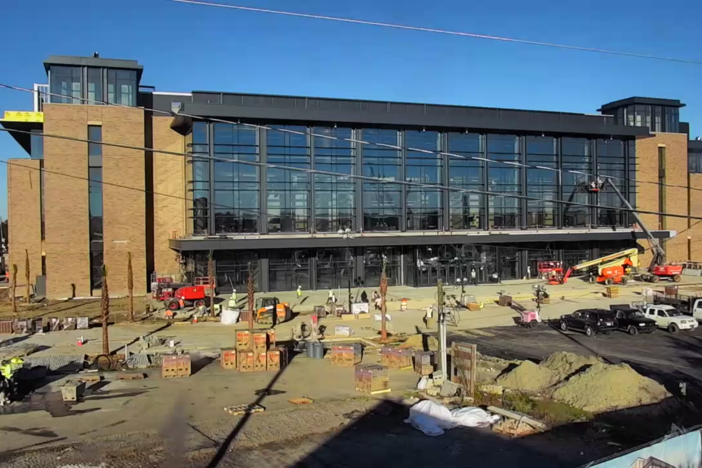 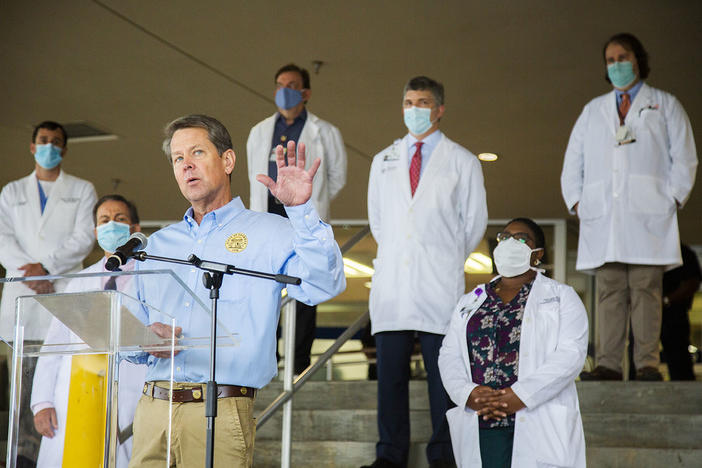 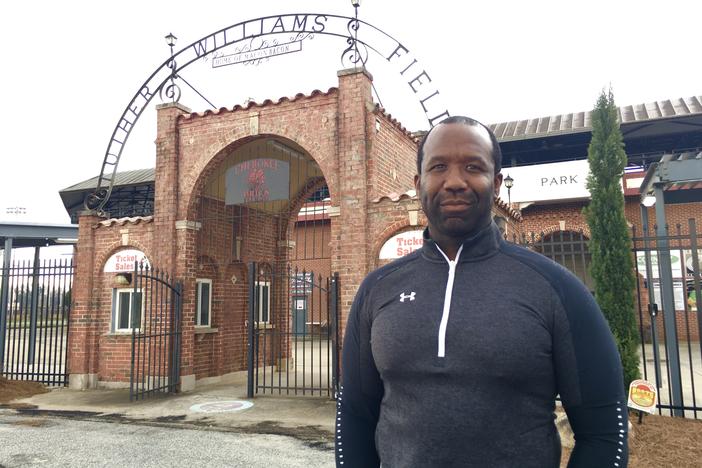 Growing up playing sports in Dublin, Bradford Haynes could hardly imagine the life he now leads. At a moment’s notice, he could be kissing his wife and daughters goodbye in Macon and heading to a movie set in a far-off land. Yet, he never set out to be an actor.