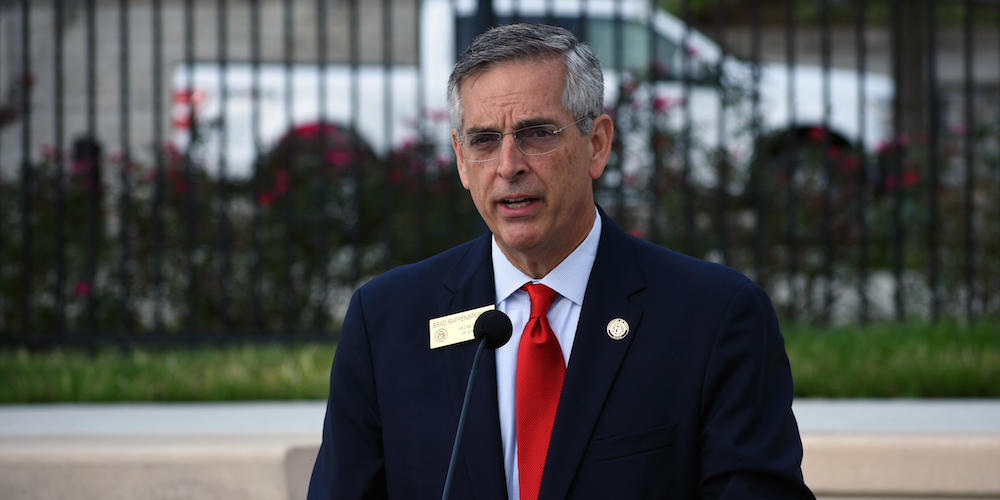 In the Monday meeting, the five-member board, chaired by Republican Secretary of State Brad Raffensperger, voted to extend the use of 24/7-monitored secure drop boxes through the Jan. 5 runoff. The rule was most recently approved this summer, but was set to expire late December.

The second rule continues to allow counties to begin processing absentee ballots two weeks before Election Day, but now requires them to start handling those ballots no later than the Monday before the Jan. 5 runoff.

"The number of absentee ballot requests that we're seeing for the runoff is large as well, so if we want results at any time quickly, I think we're going to need to do this," general counsel Ryan Germany said. "The last week before the election, it becomes mandatory to do processing and scanning."

Georgia law does not allow tabulation before polls close.

A third rule dealing with residency concerns for new voter registrations was scrapped from the discussion, with the secretary of state's office instead opting to issue that information to counties as an official election bulletin.

Georgia election officials continue to pour cold water on claims of fraudulent ballots in the 2020 election, finding no evidence of counterfeit ballots in batches claimed to be fakes.