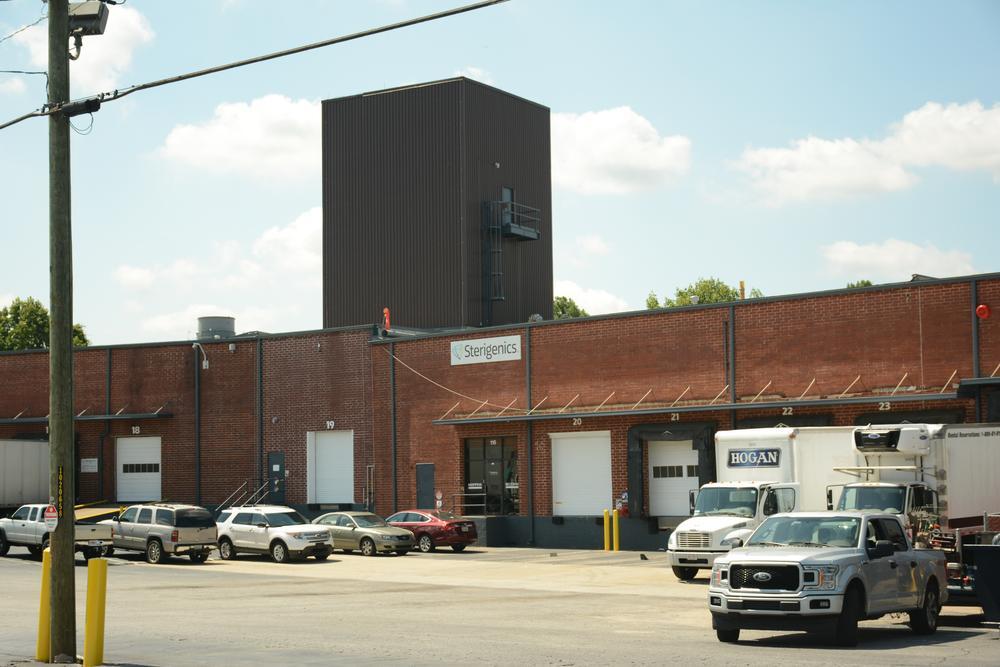 Caption
Manufacturers that use the cancer-causing chemical ethylene oxide, including the Sterigenics facility in Smyrna could face additional restrictions in Georgia under legislation pre-filed in the state House of Representatives.
Credit: GPB file photo

Manufacturers that use the cancer-causing chemical ethylene oxide could face additional restrictions in Georgia under legislation pre-filed in the state House of Representatives.

House Bill 3 would require facilities seeking a permit to release more than 50 pounds of ethylene oxide annually to let the Georgia Environmental Protection Division (EPD) install electronic devices to continuously monitor those emissions and release the findings at least twice a year.

Ethylene oxide is used primarily to sterilize medical equipment, a need that has drawn a great deal of attention during the coronavirus pandemic.

The need for tighter regulation of the chemical became apparent last winter after public concerns were raised over unreported releases at a Sterigenics plant in Smyrna and a facility in Covington operated by BD Bard.

The General Assembly responded during this year’s legislative session by passing a bill introduced in the state Senate requiring manufacturers that use ethylene oxide to report any waste spills or gas releases to the EPD within 24 hours. The director of the EPD then must post the information on the agency’s  website.

“We made progress during the previous legislative session to report ethylene oxide spills through Senate Bill 426,” said Rep. Erick Allen, D-Smyrna, sponsor of House Bill 3. “I hope that the state legislature will act swiftly to help monitor emitting patterns and help prevent the risks that threaten our communities.” 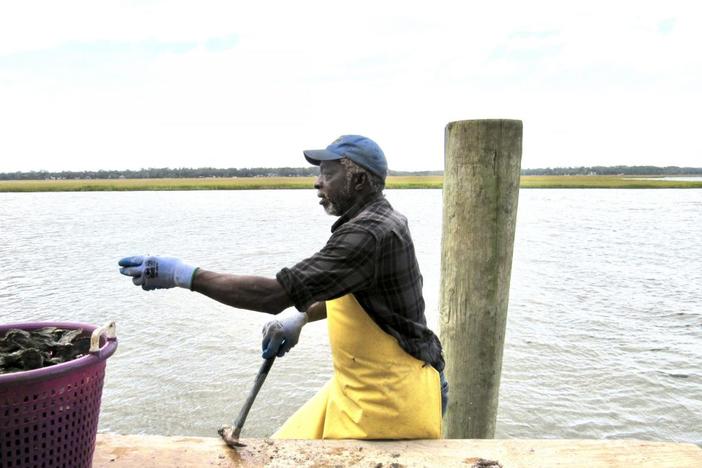 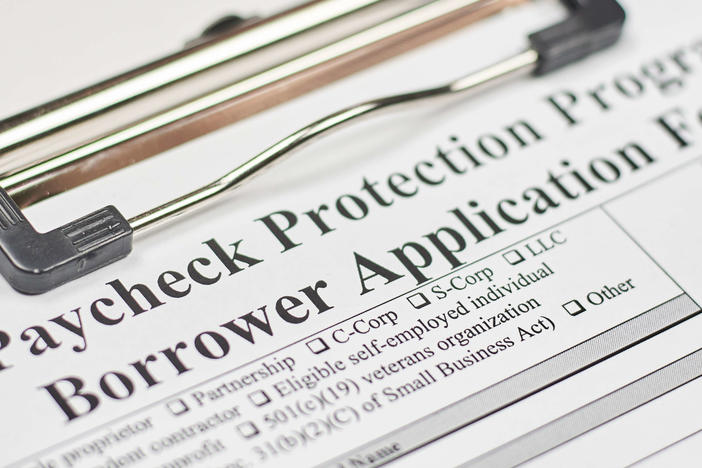 Most PPP Aid In Georgia Went To Big, Not Small Businesses, Data Show

More than half the funds received by Georgia companies as part of a federal loan program meant to support small businesses during the pandemic went to large companies that received loans of $3 million or more, according to newly released data from the U.S. Small Business Administration. 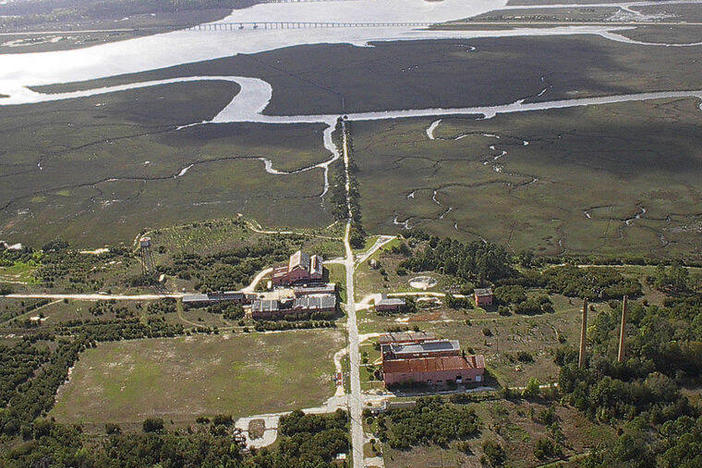