Second Georgia County Failed To Upload All Of Its Votes 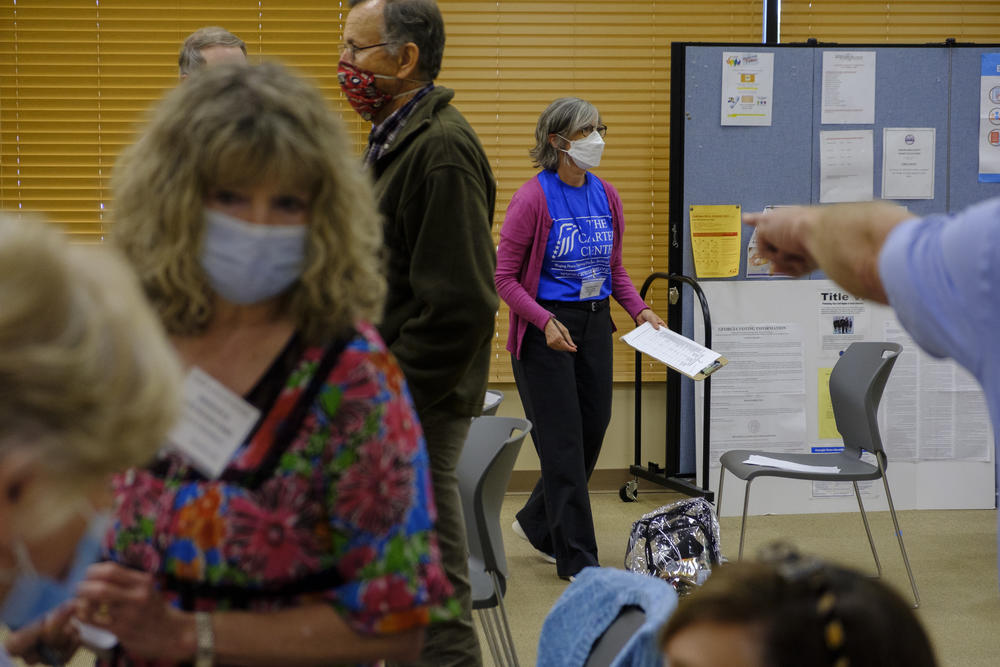 Gabriel Sterling with the secretary of state's office said the discrepancy was discovered because the total number of ballots counted in the risk-limiting audit was higher than the results reported online.

"There were several spots where human beings that were running it didn't follow the procedure, and that's why this happens," he said. "But this is why you have the audit to discover these things now."

Sterling said that 57 counties completed their audit and counted the exact same number of votes for each presidential candidate as they did from the original totals, 21 were within one vote and 32 counties are within single digits. The state gave a deadline of 11:59 p.m. Wednesday for counties to hand count nearly 5 million ballots, track their process on data sheets and upload all of that information into the state's RLA software.

The Trump campaign and other top Republicans have used Georgia's post-election process to claim, without evidence, that there is absentee ballot fraud and other irregularities that caused Joe Biden to win Georgia, and Secretary of State Brad Raffensperger, also a Republican, has emerged as a foil to those spurious claims, hitting back in a slew of media interviews that Trump's attacks on election integrity contributed to his loss.

Sterling said that the post-election process catching mistakes was a normal step in certifying results and, while frustrating, is not a sign of wrongdoing. 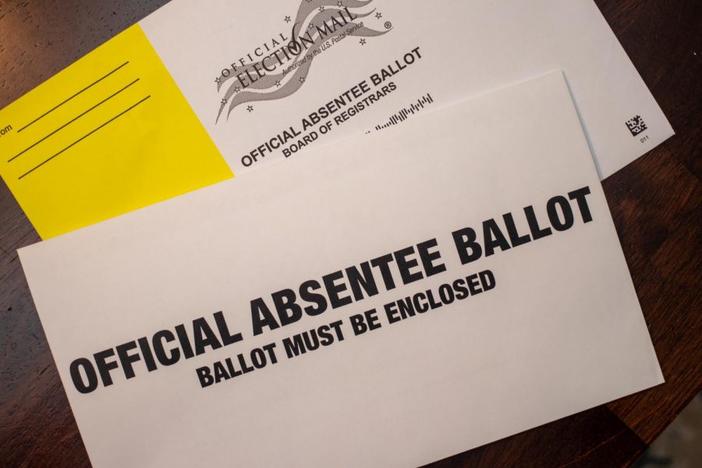 As the state prepares for two U.S. Senate runoff elections, most voters must take additional steps to obtain an absentee ballot this time.

Macon-Bibb County Board of Elections chairman Mike Kaplan wants voters to understand that absentee ballots are not being sent automatically.