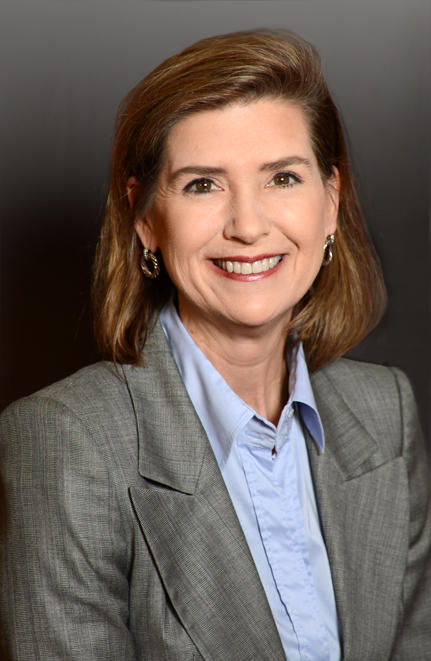 Deborah Silcox is the second-term Republican incumbent representing state House District 52, which covers part of Atlanta and Sandy Springs in Fulton County.  In the Nov. 3 election, she is facing a rematch with Democractic challenger Shea Roberts, who lost a bid to unseat Silcox in 2018 by a 4.6% margin. Silcox was unopposed in the GOP primary.

Silcox, a health law and real estate attorney, was first elected in 2016, taking over the seat formerly held by Republican Joe Wilkinson, who did not seek reelection.
In her first term, Silcox served on the Health & Human Services, Judiciary Non-Civil and State Planning & Community Affairs committees. In 2019, she became chair of the House and Senate joint MARTOC Committee, which oversees the MARTA budget. She is also secretary of the Health & Human Services Committee and a member of the Appropriations, Code Revision, Judiciary, Judiciary Non-Civil and State Planning & Community Affairs committees.

Silcox has sponsored a wide-range of bills in the Georgia House, many involving protections for women and children. She sponsored House Bill 912 which allows foster parents to receive short-term babysitting services for children in their care. It went into effect this year. She also sponsored House Bill 345 which protects female inmates who have recently given birth from strip searches, restraints and solitary confinement. It went into effect last year.

In 2005, then-Gov. Sonny Perdue appointed Silcox to serve on the Department of Human Resources Board and the Governor’s Commission for Volunteerism and Service.  Gov. Nathan Deal later appointed Silcox chair of the volunteerism and service commission. Silcox has served on the boards of the Junior League of Atlanta, Atlanta Speech School, Hands on Georgia and the Chastain Park Conservancy. She also served as a member of the Georgia Commission on the Holocaust, the Sandy Springs Perimeter Chamber of Commerce and the Advisory Board for the Chastain Park Conservancy.

Silcox graduated from Riverwood High School in Atlanta and received her bachelor’s degree in political science and French from the University of Georgia. Silcox earned her juris doctor degree from Emory University’s Law School.

Silcox’s husband, Daniel Hal Silcox III, is an orthopedic surgeon and an equitable partner in Peachtree Orthopedic Clinic. He is a former president of the Georgia Orthopaedic Society.

Silcox has raised nearly $632,000 since coming to office. Much of her backing has come from the legal, medical and real estate industries.

Silcox’s campaign has raised more than $290,000 so far this cycle. More than $53,000 has come from medical professionals and health groups.

Silcox has been a member of the Georgia Bar since 1988.

Of the $632,000 Silcox has raised since coming to office, much of her backing has come from the legal, medical and real estate professionals.

Since taking office, much of Silcox’s campaign spending has centered on consulting, advertising and fundraisers.

In this election cycle, Silcox’s campaign has spent nearly $136,000 on advertising and $33,000 on campaign consulting.

Other large categories of expenses have been fundraiser fees and campaign contributions to other Republican candidates in Georgia. 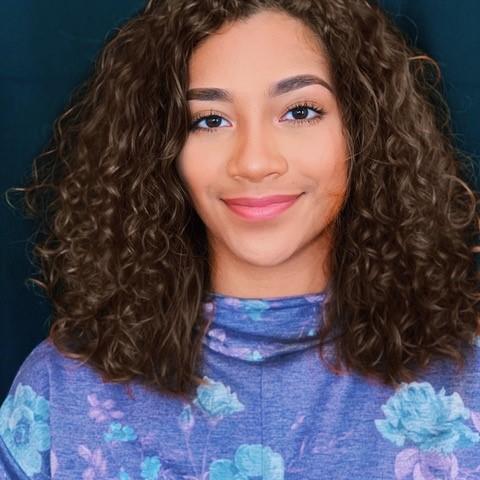 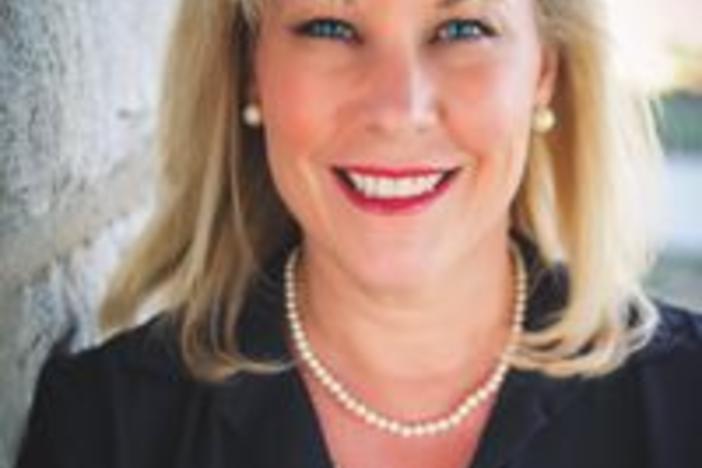 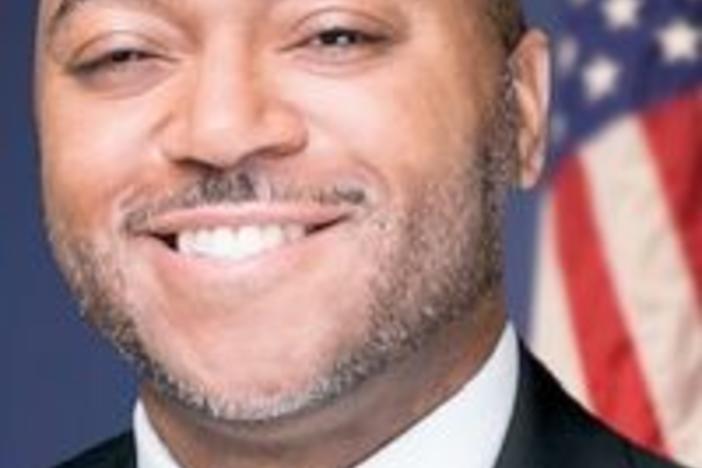