Opinion: Kidney Transplant Chain Is A Touching Act of Kindness

A five-way kidney swap was a chain of selfless kindness that allowed several people to help their loved ones and others.

You never know where an act of kindness ends. Tara Berliski of Magnolia, Texas, offered to donate a kidney to her husband, John Berliski. His were removed in July because of polycystic kidney disease. Doctors at the Houston Methodist Hospital Living Donor Program explained that because John Berliski has type AB blood, he could receive a kidney from almost any donor. But if John and Tara Berliski chose to enter a kidney swap program, they might be able to help someone else, too. Someone else might help them. John Berliski told the doctors, yes, I'll go ahead and help whomever - set off an extraordinary chain of events, as reported in the Houston Chronicle.

Justin Barrow, who was 40 years old and a youth pastor in Longville, La., has a rare kidney disorder and had a transplant when he was 15. It was beginning to falter. A cousin offered to donate their kidney. But doctors said it wasn't a good match. A kidney from Tara Berliski would be. Diane Poenitzch of Garland, Texas had been on the list to receive a transplant for nearly four years. Her sister, Paula Gerrick, had offered to be a donor, but her blood type is AB - not a good match for her sister but potentially for John Berliski.

The National Kidney Foundation says more than 100,000 people are on the waiting list for a kidney, yet only about 20,000 receive a transplant each year. A patient on that list will wait an average of three to five years before they become one of the fortunate ones to receive a transplant. Many - there is no nice way to say this - die waiting.

Dr. Osama Gaber was the lead surgeon. When his young daughter Nora died in 1988, his family donated her organs for transplant. Years later, they founded Nora's Home, where organ transplant patients and their families can stay before and after surgeries. The 10 donors and recipients are all recovering, doing well and began to meet one another this week. They are former strangers now bound for life by blood and kindness. You know you are saving loved ones, Tara Berliski told us from Magnolia, Texas, and that's everything.

(SOUNDBITE OF BROADBENT AND A. CLINE AND N. CLINE AND ERSKINE AND PASQUA'S "THE GOOD DOCTOR") Transcript provided by NPR, Copyright NPR. 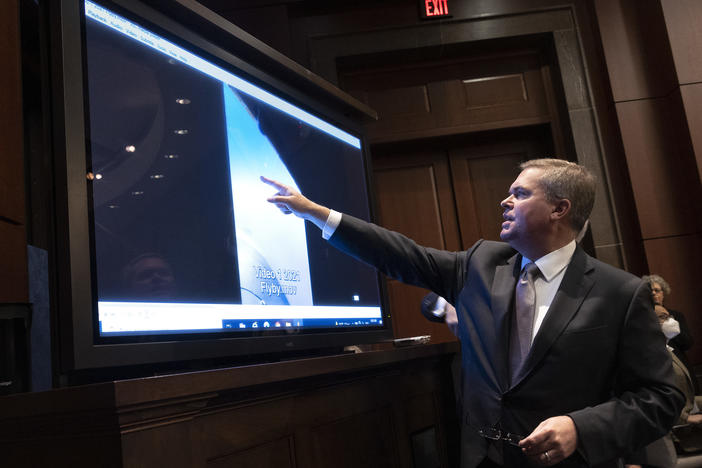 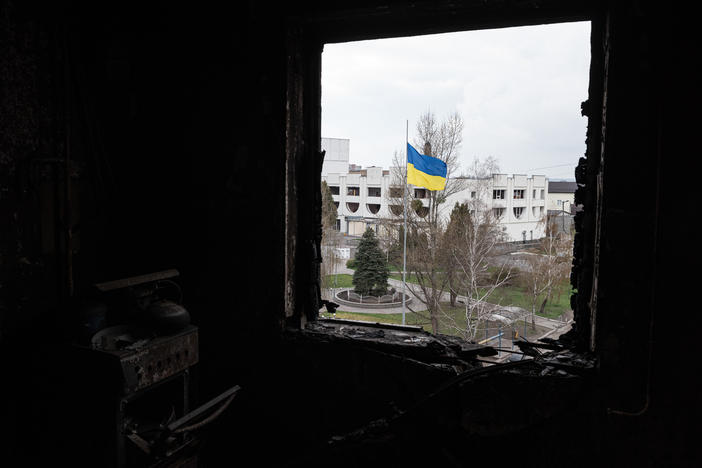 NPR's Scott Simon has a remembrance of a 91-year-old woman who surived the Holocaust, but could not survive Russia's weeks-long assault on Mariupol. 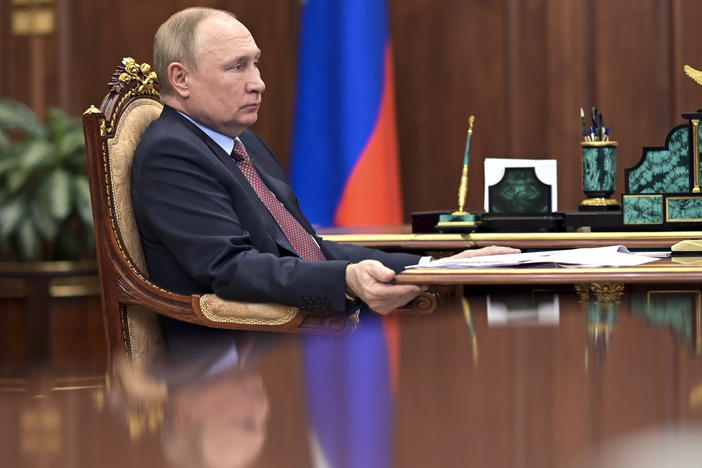 This week, President Biden said Vladimir Putin has committed war crimes in Ukraine, but will the Russian president ever stand trial for such crimes? NPR's Scott Simon discusses in this week's essay.