Nearly 1 million customers were without power early Thursday, according to a statewide power outage tracker. By the evening, power remained out to more than 500,000.

At least one person was killed when a tree fell onto his house in Cherokee County, according to 11Alive.

Winds gusting more than 60 mph arrived in the early hours Thursday, uprooting trees and snapping power lines. Road closures were reported across the area, from Atlanta to Alpharetta and stretching from Marietta to Dalton.

Georgia Tech tweeted that "high winds from Tropical Storm Zeta have caused downed trees and power outages on campus." That scene played out across the region with clean-up crews using chainsaws to clear roads and power crews trying to restore electricity.

Zeta made landfall Wednesday evening as a powerful Category 2 storm with 110 mph winds near Cocodrie, La. It was the fifth named storm to strike the state this year.

The storm then sped across Mississippi and Alabama, leaving a path of destruction, before hammering Georgia.

Ahead of the storm, the National Weather Service had issued tropical storm warnings — a rarity for inland Georgia. "Primary hazards will be high wind gusts and flash flooding, with a non-zero tornado threat," the weather service said.

The weather service added:  "PLEASE DO NOT DRIVE THROUGH FLOODED ROADWAYS. We have seen multiple instances this year of roads being washed away by flood waters this year." 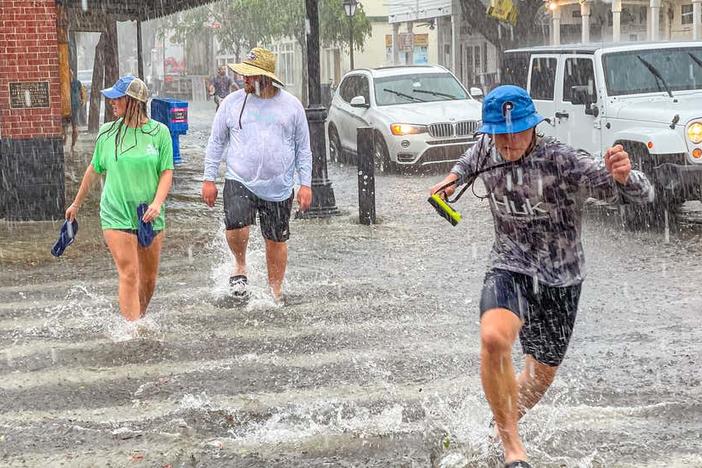 A weakened Tropical Storm Elsa has made landfall along north Florida's Gulf Coast.  Strong winds and rains are expected across the Southeast Georgia coast. 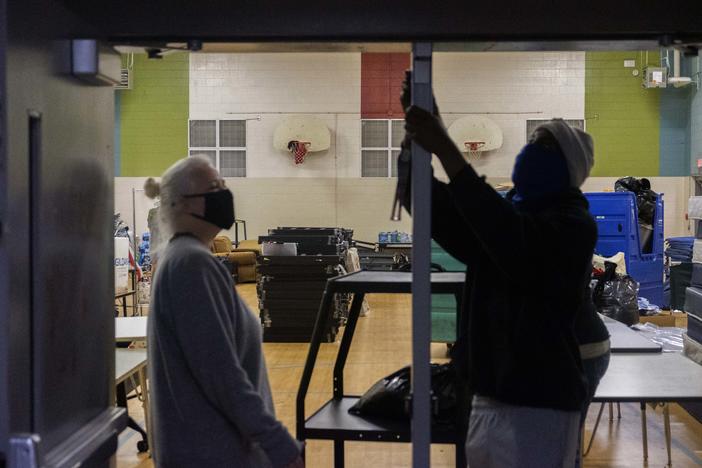 Advocates for those experiencing homelessness in Bibb County fear the predicted cold snap coming this weekend could prove deadly for those living on the streets. 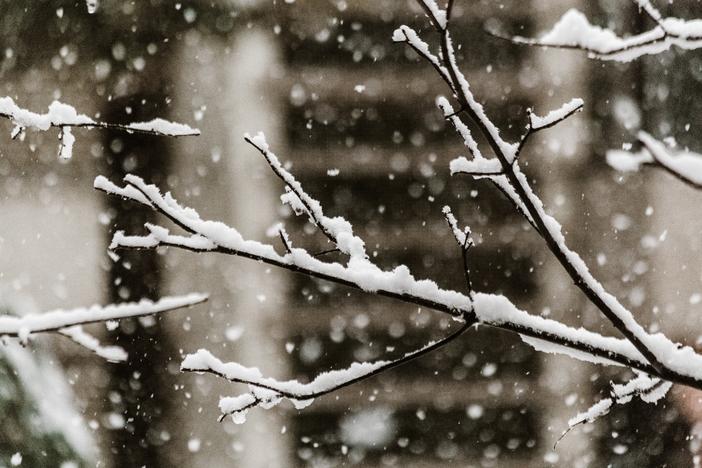