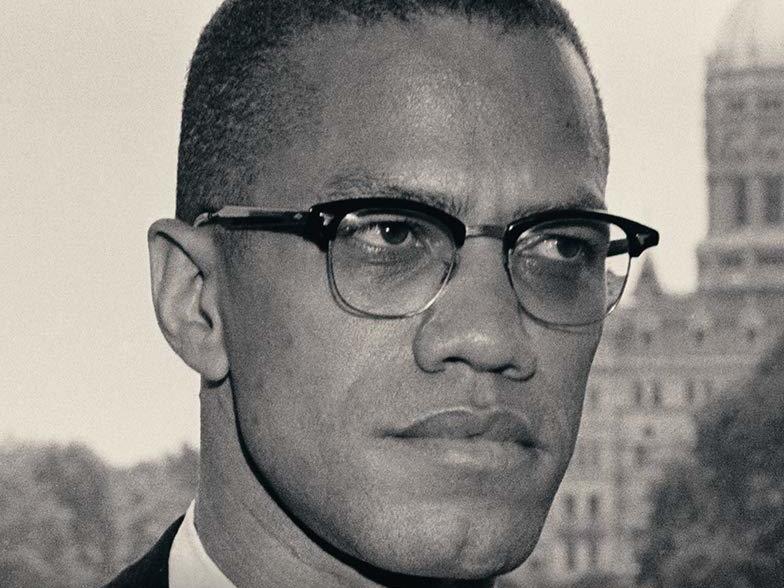 Caption
The Dead Are Arising: The Life of Malcolm X, by Les Payne and Tamara Payne

Definitive is a word we must use carefully when talking about biographies because it implies a degree of finality that research and new information may prove wrong.

That said, Les and Tamara Payne's The Dead are Arising is, for now, the definitive biography of Malcolm X.

The first question that arises when calling a biography definitive in the presence of an outstanding autobiography (Malcolm's own The Autobiography of Malcolm X, co-written with Alex Haley) and several other great biographies is how a new book can surpass the words of the person being discussed — and all its predecessors. The answer to that, in this case, is easy: The Dead Are Arising isn't only a biography of Malcom X, it is a book that contextualizes race in America prior to Malcolm's birth, takes an in-depth, nuanced, unflinching look at Malcolm's life, and then explores his death and its aftermath, all backed by 28 years of research.

Payne, who unfortunately passed away in 2018 and didn't see this book in print, was a Pulitzer Prize-winning journalist with a knack for research. Using books, hundreds of hours of interviews with Malcolm's siblings and those who knew him best, court documents, newspaper and magazine articles, police reports, academic texts and other sources, Payne and his daughter Tamara — who served as Payne's principal researcher for many years — have assembled an incredibly complete picture of Malcolm's life. More than a biography of a man, this is a narrative about a man that constantly places him in the contexts of his country, his family, and his inner world.

That The Dead are Arising is special becomes obvious early on. The first part of the book looks at Malcolm's parents, Earl Little, from Georgia, and the Grenada-born Louise Helen Little, and the sibling that came before him. The look at his family is something you could expect from a biography, but Payne's panoptic view expands from Earl and Louise's relationships and transformation into Garveyites to looking at race and racism in American in the 1910s and 1920s — and the life and impact of figures as diverse as Marcus Garvey, W.E.B. Du Bois, Frederick Douglass, and Booker T. Washington. Payne uses historical events to offer readers a clear, unwavering look at the state of the nation and the way it shaped Malcolm's parents and his early life. The quality of the writing is superb and the book contains a wealth of gems that make the narrative unforgettable. Chief among them in the first part of the book is a brutal, gory, and unforgettable retelling of Will Brown's lynching in Omaha, Nebraska, in 1919. It's hard to read about Brown's lynching in such detail, but it also sets the stage for what's to come and forces readers to remember the monstrous acts performed in the name of racism back then.

Besides offering a rich, well-informed chronicle of Malcolm's life, Payne spent a lot of time making sure readers understood his formative years. For example, there is a lot of information about the impact of poverty and the death of his father on young Malcolm's psyche. The death of his father left him feeling "deserted and, it appeared, doomed to wander the earth in search of a substitute anchor." On the other hand, the financial impact of that loss, which was devastating for a family that was already poor, pushed young Malcolm to do strange things, like trying to become a boxer, which didn't last long because he got knocked out at the start of his boxing career and quickly opted for a different approach: "...young Malcolm set his sights on making his way in the world not by gloved hands but by sharpened wits. And along the way, he set to mastering the art of winning friends and influencing people across the spectrum," Payne writes.

If the beginning of the book reads like historical fiction, the last third of it, especially the chapters dealing with his death, are read like a thriller, complete with a noir-ish atmosphere, squealing tires, bad men, and guns: "It was a dark, snub-nosed, five-shot .38-caliber Chief Special, with a 2 1/2-inch barrel and a cozy, thumb-sized handle." That gun, which spent some time pressed against Malcolm's back, is a perfect metaphor for the tight, punchy prose of The Dead Are Arising's chapters dealing with the last days of Malcolm's life.

Les Payne was an outstanding researcher, and so is Tamara Payne, who worked to see this book finished after Les Payne's death. Malcolm X is still a powerful, influential figure, and getting this definitive biography, which sometimes corrects the historical record (and even corrects some dates and facts on Malcolm's autobiography) feels necessary and timely given today's racial unrest. In fact, this biography isn't just important; it should be required reading.

Gabino Iglesias is an author, book reviewer and professor living in Austin, Texas. Find him on Twitter at @Gabino_Iglesias. 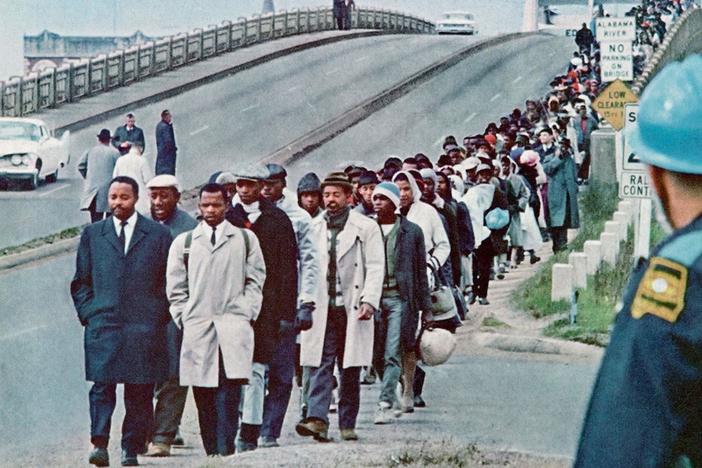 In His Truth Is Marching On, Jon Meacham offers an introduction to one decade in the late congressman's life. The book doesn't quite seek to be more, but this may leave some readers disappointed. 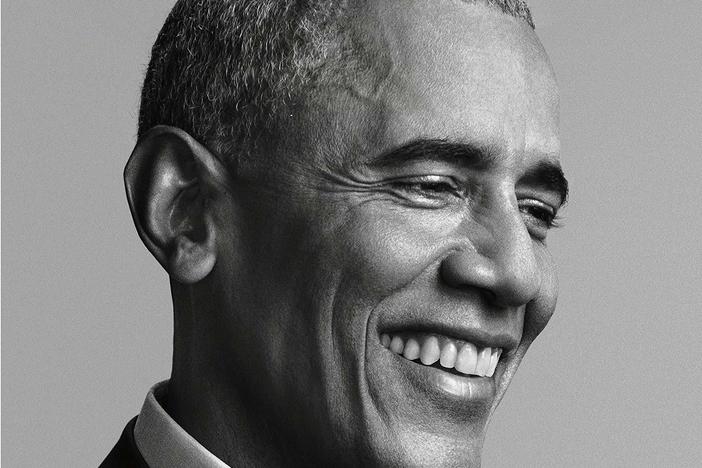 Obama's ascent thrilled millions but also stirred a countermovement that is still on the march. His new memoir, A Promised Land, covers his rise through the second year of his presidency. 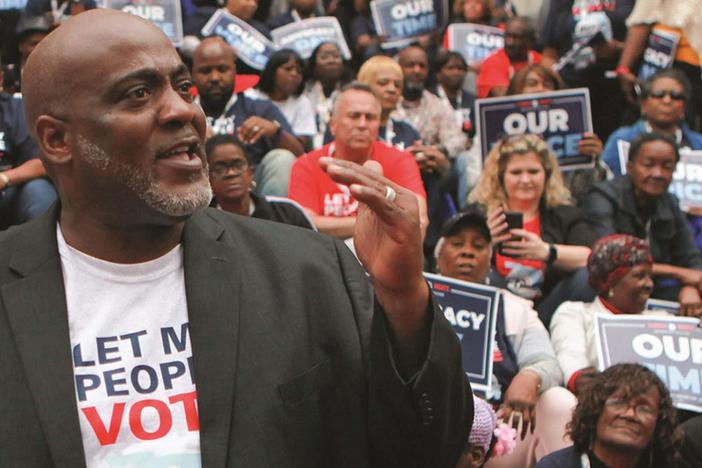 'Let My People Vote' Tells Of One Man's Journey To Getting 1.4 Million Back A Voice

Desmond Meade rose from addiction, homelessness, and prison to run a campaign to re-enfranchise more than one million Florida voters; it's a tale of hope, persistence, and the power of organizing.