In 'The Undoing,' Secrets, Murder And Zzzzs 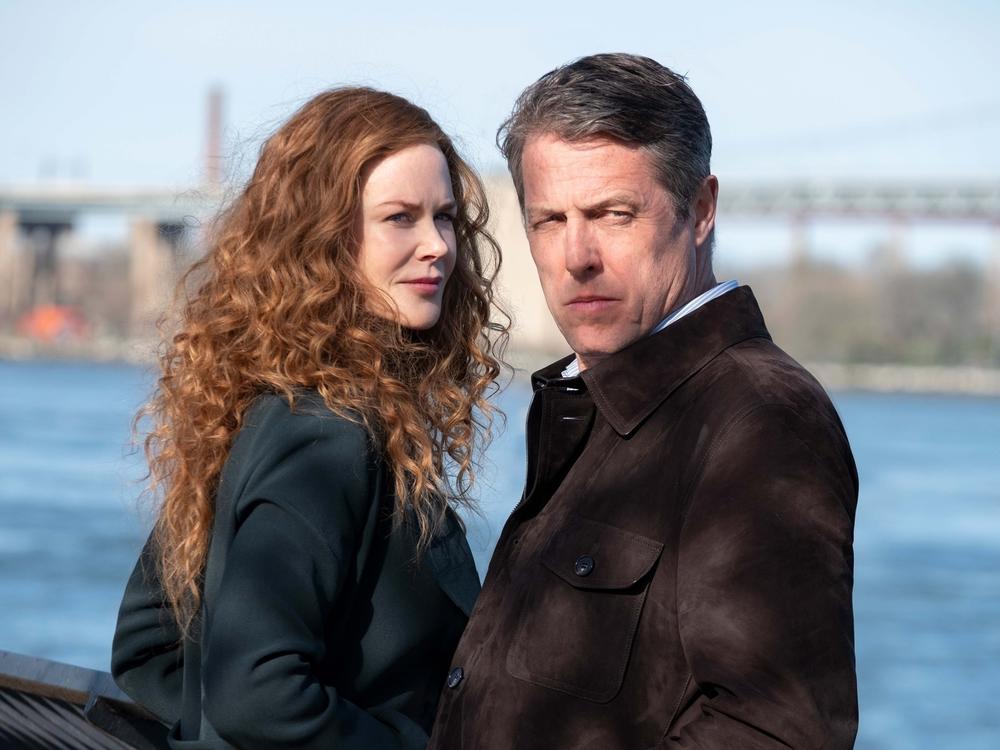 The most gripping moment in the HBO miniseries The Undoing involves the most natural of things. It happens in the first episode, between a bunch of wealthy Manhattan moms planning a fundraising event for their hoity-toity private school, and Elena (Matilda De Angelis), the noticeably younger and conventionally hot new mom whose fourth-grade son got in on a scholarship.

As the women prattle on about the sorts of things 1-percenters prattle on about at their meeting, Elena is quiet but eerie, casting intense glares at the others while trying to calm her restless infant daughter. She casually lifts up her top, pulls down her bra and begins breastfeeding; the editing cuts between the disapproving glances of the other women at the table, underscored by the soft rumbling of an ominous orchestral score. And then: A close-up of the baby latched onto Elena dissolves into an even closer shot of that same image, followed by an overhead shot of the women sitting silently at the table, all looking in Elena's direction.

It's a deliciously crafted scene, overtly positioning Elena as the outsider to this gilded cohort and edging into the realm of parody, perhaps unintentionally. Is it an homage to '70s thrillers like The Stepford Wives, which found ways to draw out horror and paranoia from socioeconomic anxieties? I'm not sure, but I do know the rest of David E. Kelley's latest sudsy drama about the bougiest of the bougie doesn't come close to being this exciting again. (Five of six episodes were made available to critics in advance; all episodes were directed by Susanne Bier.)

In The Undoing Kelley reunites with Nicole Kidman, along with many of the same themes they explored together in Big Little Lies. (Lies big and little abound here, too, albeit among elites of a different coast.) As Grace Fraser, one of those wealthy Manhattan moms, Kidman plays yet another woman trying to keep it together while falling apart under the weight of family secrets. She's a respected therapist who excels at helping her clients recognize their self-destructive habits and untangle their messy personal lives, but – surprise! – everything at home is not as it seems.

Without spoiling: The Undoing contains lust, murder, a missing person and cheeky, extremely self-aware lines like "I thought that was the whole essence of modern parenting, isn't it? Keeping them protected from reality for as long as possible so that when they finally emerge they can't cope and end up self-harming." A handsomely craggy Hugh Grant co-stars as Jonathan, Grace's husband and a children's oncologist; Noah Jupe plays Henry, their young son. I have not read the novel from which the show is adapted – You Should Have Known, by Jean Hanff Korelitz – but anyone who's digested enough Lifetime movies and glossy melodramas chronicling the disintegration of idyllic upper-class families is likely to figure out where most of the various twists are heading, a few steps ahead.

This isn't an inherently bad thing; part of the pleasure of watching erotic mystery thrillers such as this is the adherence to a formula and familiar beats like furtive glances and dramatic courtroom revelations. But even with this cast (Donald Sutherland and Édgar Ramírez also star) and this subject matter, The Undoing somehow manages to be a slog, neither titillating nor particularly suspenseful. Whereas Big Little Lies Season 1 struck the right balance between self-awareness and intrigue, with A-list actresses chewing scenery in the most delectable of ways, the meta cracks about the Frasers' insular bubble feel forced, and Kidman, Grant and the rest of the adult cast are unable to make the material crackle.

And there are undercooked efforts to provide some level of commentary, but they barely scratch the surface; they wind up seeming like lip service or totally missed opportunities. The camera will occasionally linger on the mostly black and brown extras in the background of the prison scenes, perhaps to serve as some kind of acknowledgment of the prison industrial complex? It's a choice indicating a fear of truly addressing the fact of the gigantic wealth and racial gap that hangs so prominently over this family's circumstances.

It can be perhaps unfair to critique a work based on what it's not – the creators made a choice to focus on what they wanted to focus on. But I couldn't help but want more of Elena and her family's perspectives in opposition to the Frasers, for a more insightful study of class and privilege that the show teases but doesn't deliver upon. Instead, she is a frustratingly enigmatic pawn in the plot's boilerplate execution, and The Undoing unfolds sleepily on all fronts: as suspense, as excess and as an engrossing character study. 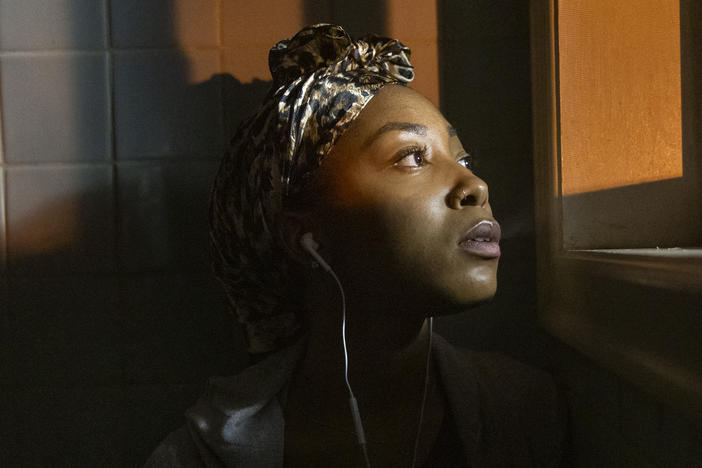 Netflix's latest teen melodrama attempts to tackle a lot of social issues and ills at once, to mixed results. 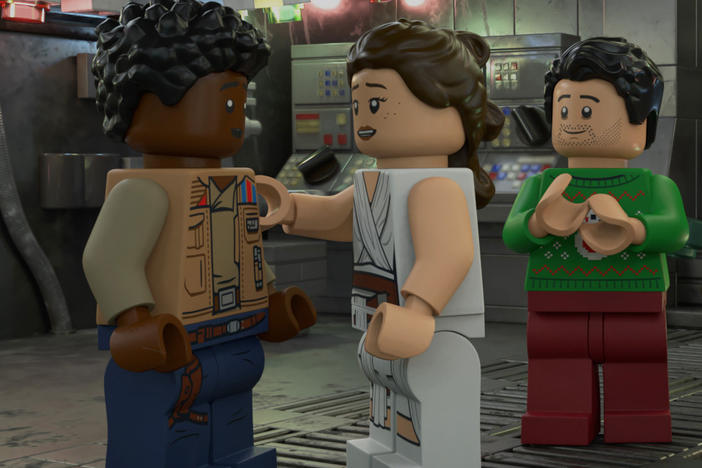 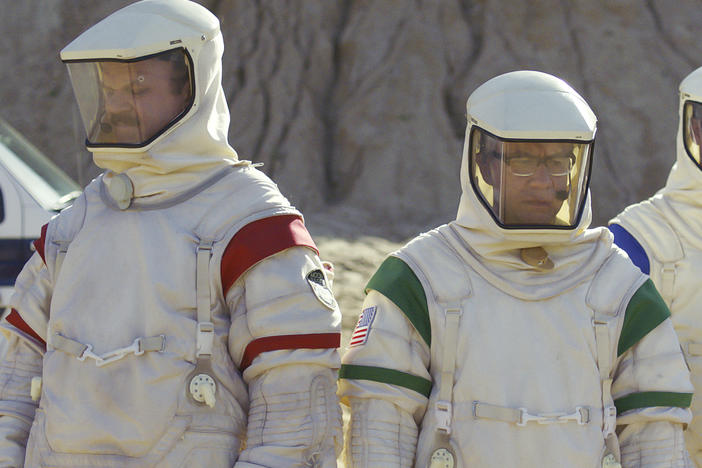 The Showtime comedy series about three NASA astronauts-in-training at a mock moonbase in the desert vibrates on its own singular wavelength, but never generates laughs.