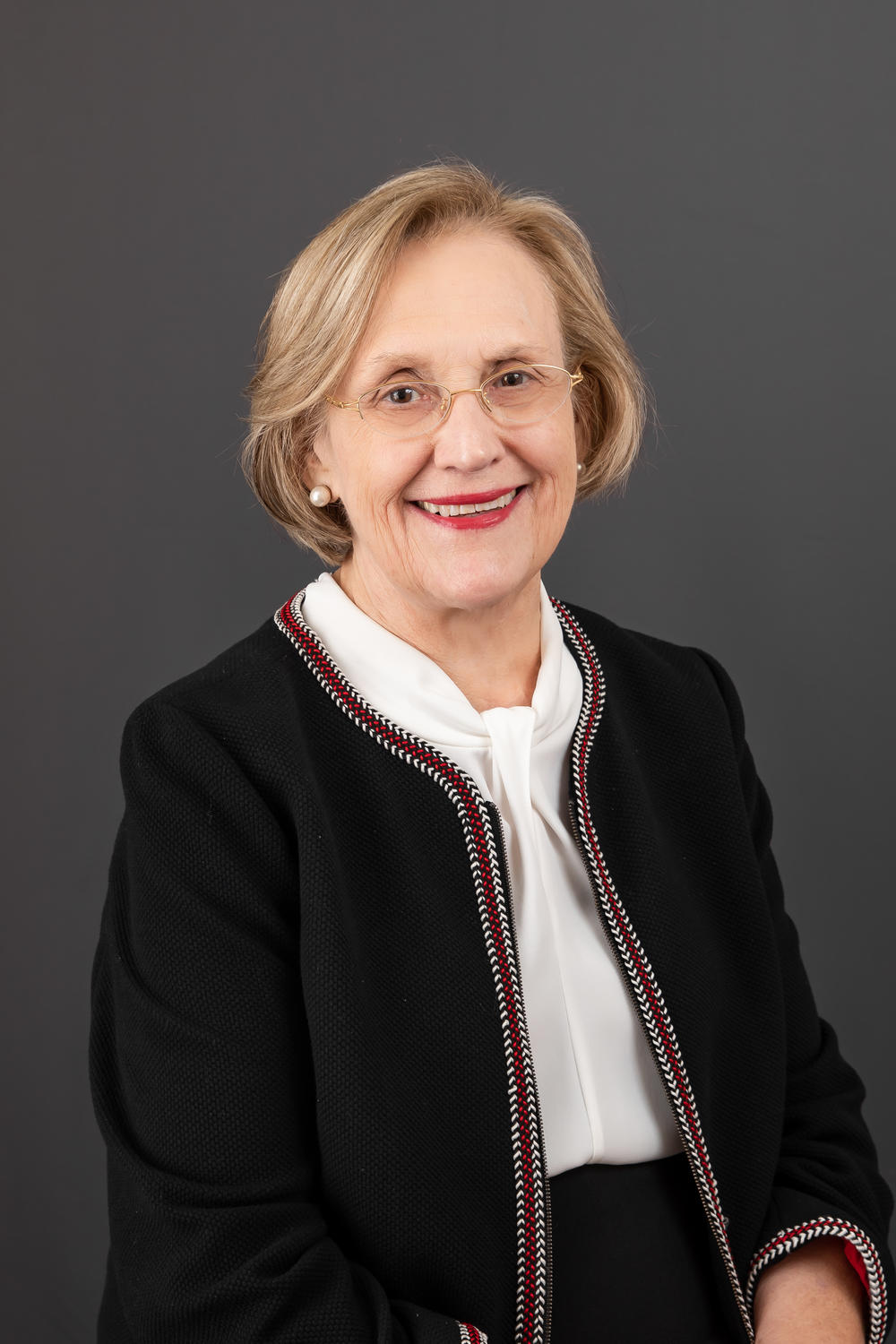 Cooper is the incumbent Republican representing state House District 43 in Cobb County.  She has served in the House since winning an open seat in District 31 in 1996.  She has run unopposed in eight of 12 elections since and defeated her Democratic challengers by comfortable margins in 2010, 2006 and 1996.

This year Cooper is facing a rematch with her 2018 Democratic challenger, Luisa Wakeman.  Cooper defeated Wakeman, then a political newcomer, by just 792 votes, a 3% margin, amid a national blue wave that saw Democrats make gains across the nation.

Cooper serves on several powerful House committees, including Health and Human Services which she has chaired since 2005. Over the years, Cooper, who has a background in health care, has sponsored numerous bills related to women’s health. They include a 2007 law that requires health care providers to test pregnant women for HIV unless they decline and Margie’s law in 2019, which mandates that health care facilities inform patients receiving mammograms of any detection of dense breast tissue, a possible sign of cancer.

Cooper, who is a registered professional nurse and heads a private medical practice, has been an advocate for expanded access to care for low-income new mothers, who face especially high mortality rates in Georgia compared to the rest of the country. After co-chairing a House study committee on the issue in 2019, Cooper sponsored and helped pass a bill to expand Medicaid eligibility for new mothers from two to six months after giving birth. The bill became law this year.

Copper also authored legislation this year to increase protections for senior citizens residing in retirement homes, after a series of Atlanta Journal-Constitution investigations revealed rampant abuse in senior-care facilities. It was signed into law by Gov. Brian Kemp in July.

The health care industry has been a major contributor to Cooper’s campaigns over the years. Over her political career, Cooper has received more than $880,000 from the health industry, making up more than half of her career campaign contributions, according to FollowTheMoney.org.

On the issue of abortion, Cooper has not always been in lockstep with many of her Republican colleagues. While she is anti-abortion, she’s said she believes abortion should be allowed for instances of rape, incest and when the mother’s life is at risk.

Cooper broke with her party during the debate over the 2019 “Heartbeat” bill, which, with limted exceptions, would restrict abortions after a fetal heatbeat is detected and grant personhood to a fetus. Cooper, who chaired the committee where the bill originated, was not present for the first round of voting and voted against the bill in the second round. She was one of five Republicans in the legislature to cross party lines by voting against the bill.

Cooper told the Marietta Daily Journal that she voted against the measure because it was “blatantly unconstitutional” in making the rights of a fetus equal to those of a person already born. She also argued against the bill’s strict penalties for health care providers and OBGYNs, who could face lawsuits and criminal liability for practicing abortions.

Before her start in politics, Cooper co-authored a 1994 book called “Taxpayers' Tea Party” which presents a fiscally conservative view and advocates for average citizens to get involved in politics. She updated the book in 2010 during the height of the Tea Party movement.

Cooper is the Chief Financial Officer and Vice President of J.T. Cooper and Associates, a medical practice specializing in weight loss strategies that has four locations across Georgia. The business is named after her late husband Dr. James T. Cooper, who died in 2013. Cooper is a licensed registered nurse.

Since 2004, Cooper has raised more than $1.4 million.  Of that total, 74% has come from political action committees and corporations.  The healthcare industry has been particularly generous. Her top 43 contributors since 2004 have been healthcare PACs or corporations.

Most of Cooper’s top donors this cycle come from corporations or PACs associated with the healthcare and pharmaceutical industries. Her top individual donors are also physicians or work in the health industry.

Cooper’s campaign expenditures have steadily increased since her narrow win over Democratic challenger Luisa Wakeman two years ago, jumping from $87,480 in December 2018 to $251,822 as of Sept. 30 this year. Her largest expenses have been for political consulting firms and digital advertising.

Cooper has spent campaign money on rent, parking and utilities at the Powers Ferry Road location in Marietta that serves as both her legislative district office and the main office of J.T. Cooper and Associates, the company where she serves as vice president and CFO. Cooper is also the manager and an owner of the limited liability company that owns the property where the office is located.

Although there was no known rule about it previously, in September, the state ethics commission issued an advisory opinion stating that while legislators can use campaign funds for “ordinary and necessary expense[s]” such as rent and office costs, they cannot use the money “to pay for rent or lodging expenses in real property that is owned, in whole or in part, by the legislator.”

Cooper did not respond to email and phone messages seeking comment.

In addition to being major donors to Cooper’s campaigns, healthcare and pharmaceutical interests have been frequent lobbyists. Groups that have lobbied her consistently include: the Medical Association of Georgia, Resurgens Orthopaedics, Biogen and Southern Strategy Group. 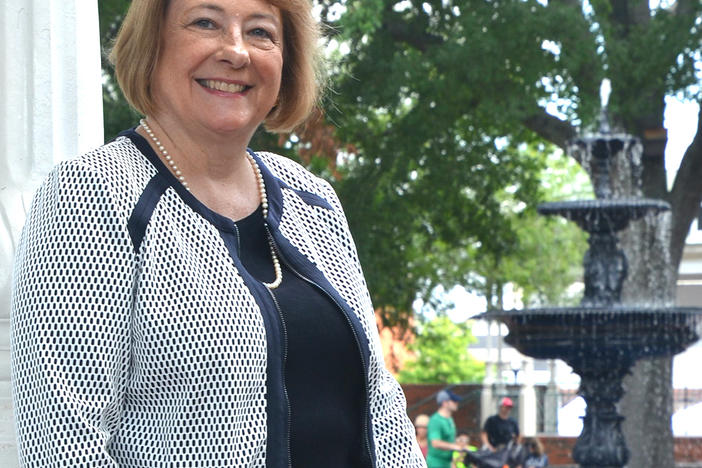 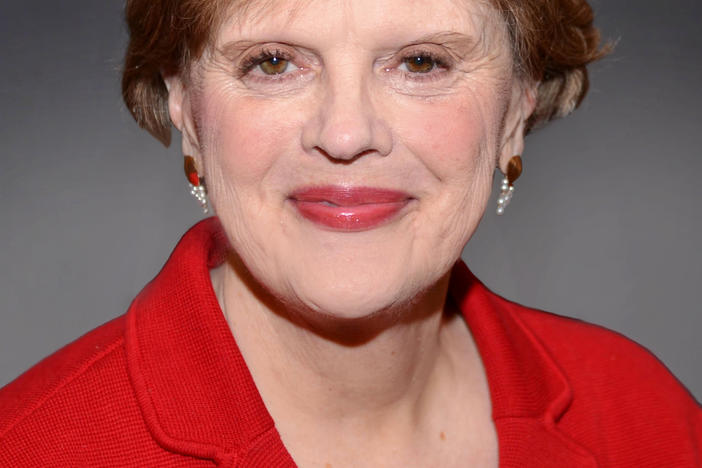 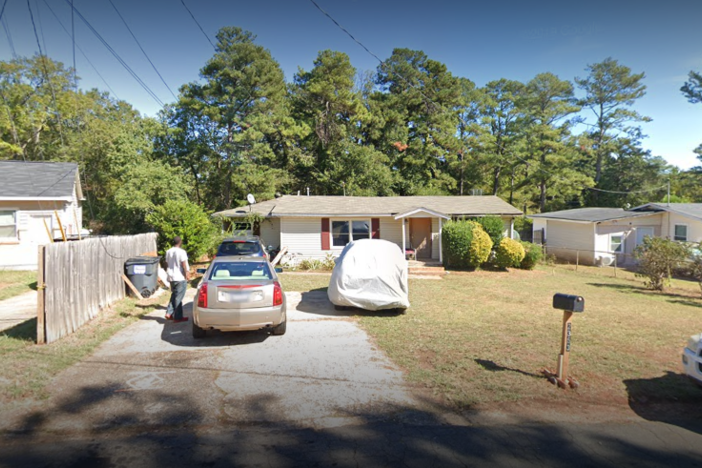