An Asian giant hornet fell off researchers' radar during their latest attempt to find its nest. The team is racing to exterminate the invasive species before it devastates U.S. bee populations.

The pursuit of the Asian giant hornet, also known as the murder hornet, has suffered a major setback. Washington state officials said this week they had successfully trapped a hornet and fitted a tracking device to the belly of the winged beast. But not long after they released her into the wild, the trail went cold.

SVEN-ERIK SPICHIGER: It actually flies a lot faster than we can run through 10-foot-high blackberry hedges, so it out-flew us.

SIMON: That's Sven-Erik Spichiger, chief entomologist with Washington state's Department of Agriculture. He and his team are in a race to try to find the nest of the invasive species, as this is the time they head underground to hunker down for the winter and make more hornets.

SPICHIGER: We've decided we were going to attempt to eradicate it because it's a pretty severe pest of honeybees and other managed pollinators. And as we found out in the last two weeks, it's also pretty voraciously preying on our local wasp and yellow jacket populations as well. We're trying to follow it so that we can locate the nest and then eradicate the nest.

SIMON: How did it become known as the murder hornet? Well, not for attacking humans, but for its ruthless assault of bees.

SPICHIGER: Only a couple of hornets can slaughter an entire healthy honeybee hive in just a matter of a few hours. And it's really a brutal attack. They basically will decapitate all the inhabitants of the hive and leave them in a pile out in front of the hive and then spend the next few days harvesting the pupae and the larvae as a food source.

SIMON: How's your breakfast cereal look after that?

Most sightings of the insects have been up along the Washington state and British Columbia border, but they're still rare. Finding a live murder hornet to attach a tracking device takes luck.

SPICHIGER: Actually, the first one we got was mildly by chance. We were investigating a homeowner report where he had seen a few of them around his wasps' nests. And our other entomologist happened to be having a conversation with him when one flew up, and he was able to net it out of the air.

SIMON: Then a technical malfunction.

SPICHIGER: We were attempting to attach the tag with glue, but our glue did not dry fast enough. And in the time it took for us to get in there and try to get the tag back on, some glue had unfortunately come into contact with the wings, and the hornet was no longer able to fly.

SIMON: Next time, they tied the tracking device to the hornet with dental floss. Mint or unflavored?

SPICHIGER: And you just make a little loop in the dental floss. And all wasps, hornets and yellow jackets have what we call a petiole. That's the skinny area or the thread waist. And we simply slip that little noose over the abdomen onto the petiole and cinch it down. And it works just like wearing a belt with a transponder on it.

SIMON: After letting the hornet feast on strawberry jam to build strength, they released it back into the wild, and off the hornet flew, as Mr. Spichiger said, eventually heading into a forest of blackberry bushes where they lost the signal. But they'll try again.

SPICHIGER: We're switching to one that has a much greater range and that has a longer battery life. We know we're very close to it. And so it's just a matter of time and just keep plugging away and working at it.

SIMON: Sven-Erik Spichiger, optimist, entomologist and master dental floss hornet wrangler, speaking to us about the hunt for the Asian giant hornet in the wilds of Washington state. 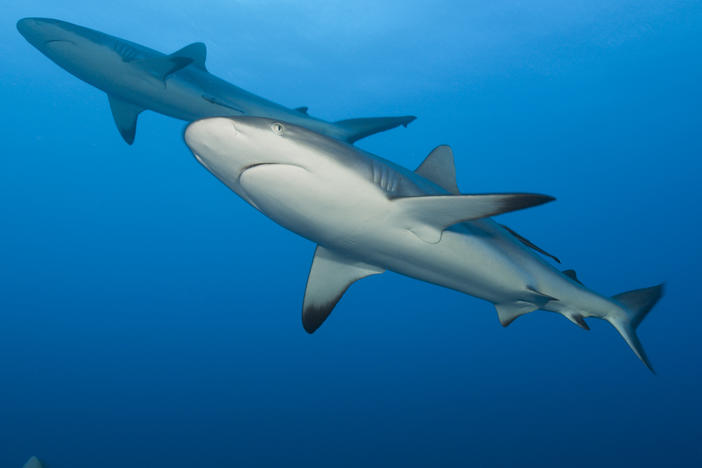 A Coronavirus Vaccine Could Kill Half A Million Sharks, Conservationists Warn

The use of an immune-system stimulant harvested from shark liver oil in the development of some coronavirus vaccines has animal conservationists pressing for alternatives. 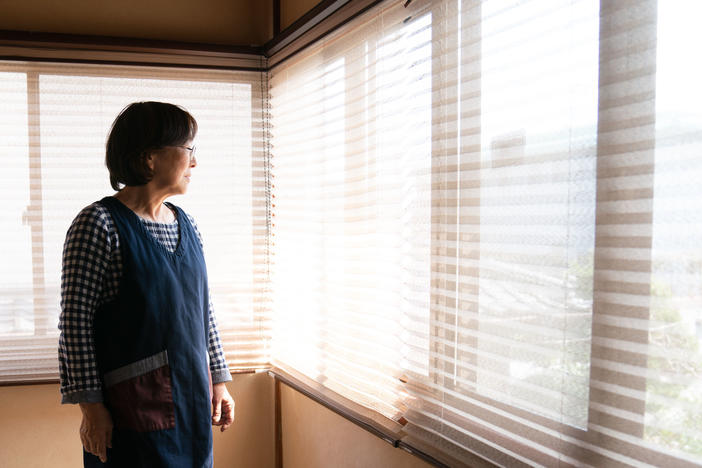 Fukushima Has Turned These Grandparents Into Avid Radiation Testers

After losing trust in official information, the Japanese public took it upon themselves to learn to measure for radioactive matter. Nearly a decade after the nuclear disaster, they're still testing. 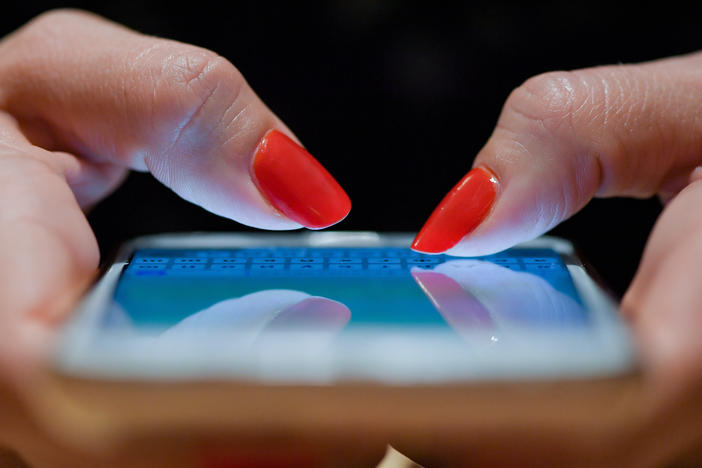 Are Your Texts Passive-Aggressive? The Answer May Lie In Your Punctuation

Some linguists find that younger people tend to see text messages that end with a period as passive-aggressive, or otherwise negative.