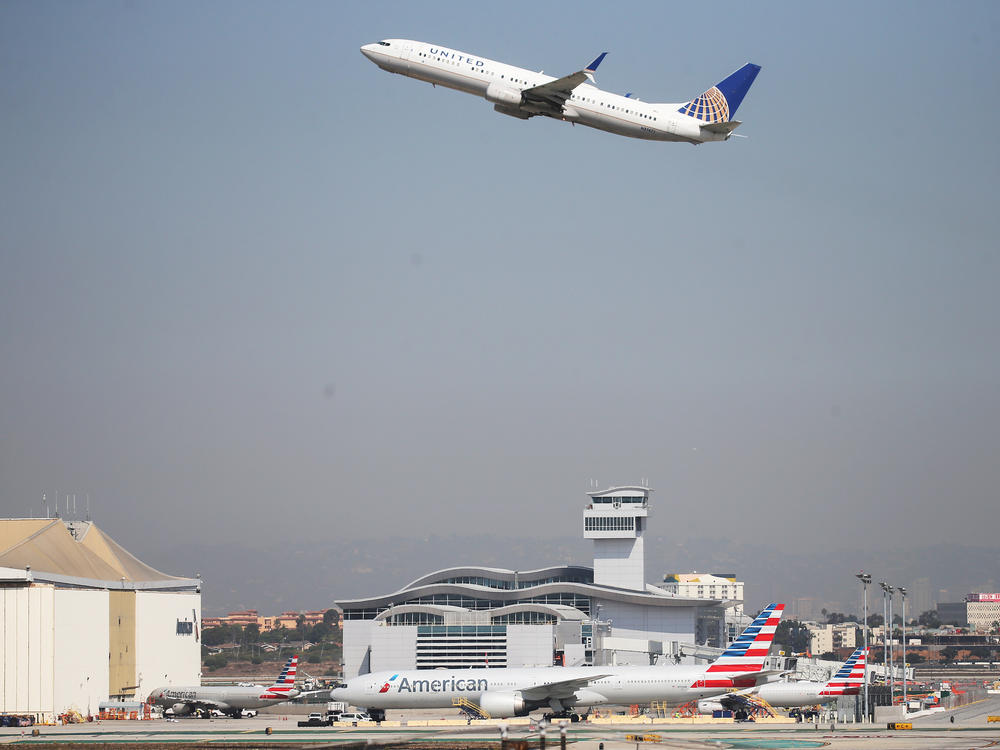 Caption
Planes are not the only things flying over Los Angeles International Airport these days. A person wearing a jetpack has been spotted flying the friendly skies twice in two months.

A person was spotted soaring high above Southern California using a jetpack.

On Wednesday, for the second time in six weeks, an unidentified person was seen flying using a jetpack near Los Angeles International Airport. It's unclear whether this is the same individual who was recently spotted wearing a jetpack near the same airport.

This time around, the jetpack was flying 6,000 feet in the air.

No one is allowed to fly in the airspace near airports without authorization from air traffic control, an FAA spokesperson told NPR. That includes those sporting jetpacks.

On Aug. 30, two airline pilots reported a person flying with a jetpack at about 3,000 feet near LAX, according to the FAA.

"We just passed a guy in a jetpack," a pilot told an air traffic controller on Aug. 30.

The controller went on to inform another pilot and couldn't help commenting on the strangeness of the situation:

Reese Oxner is an intern on NPR's News Desk. 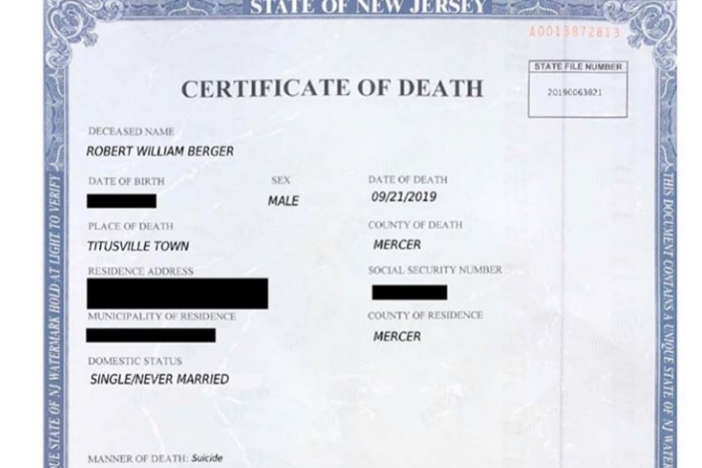 Chalk up another win for spell check. According to prosecutors, a man tried to escape his sentencing by forging a death certificate — but the alleged ruse unraveled with a few misplaced letters. 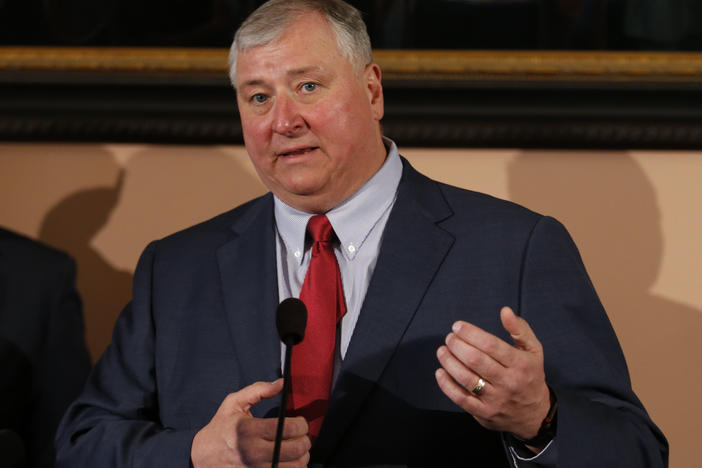 Larry Householder's arrest is tied to a racketeering conspiracy, a spokesperson for the federal prosecutor's office said. Four others, including Ohio's former GOP chairman, were also arrested. 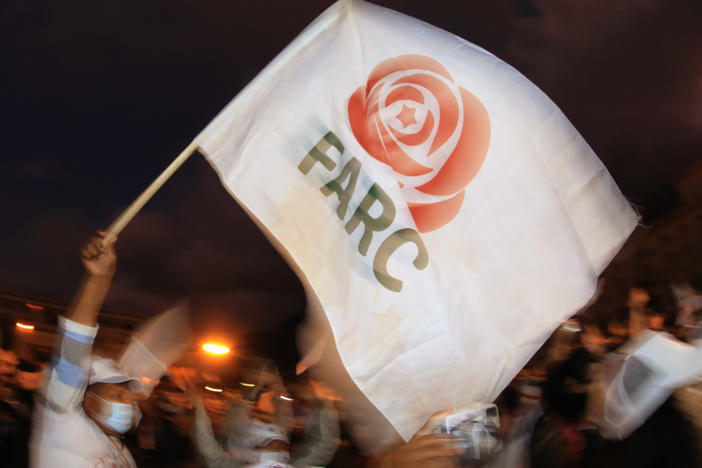 Death Threats, Even In Writing, Can Be Grounds For Asylum, Appeals Court Says

The court overturned a Justice Department decision denying the asylum of a former Colombia police officer who received multiple death threats from the Revolutionary Armed Forces of Colombia.