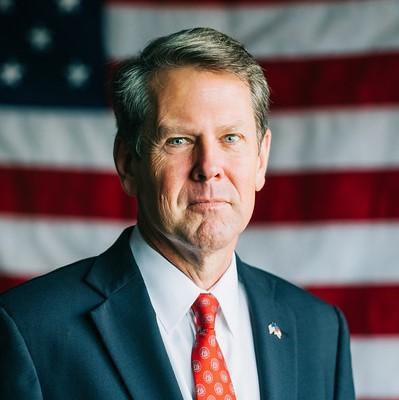 The Georgia Supreme Court is deciding whether to uphold a 2018 state law that would prevent an election for a local district attorney this year. The law allows Gov. Brian Kemp, a Republican, to fill vacant seats if the incumbent retires before the election, and the appointee wouldn't have to face voters until 2022.

A federal court ruled that the 2018 law violated the state constitution, but the Georgia Supreme Court will have the final say. The court heard arguments last month and must decide the case before early voting starts next week.

Deborah Gonzalez, a Democrat and former Georgia state legislator, announced in July 2019 that she was running for district attorney in Oconee and Clarke counties, which includes the University of Georgia and the city of Athens. Gonzalez is running on a progressive platform that includes ending mass incarceration and declining to seek the death penalty.

A few weeks later Ken Mauldin, the incumbent district attorney and a Democrat, announced that he wouldn't run for reelection after his current term. Then in February, he changed his mind and said he would retire on Feb. 29, days before candidates could begin filing to run for his seat.

When Gonzalez tried to file, the office of Republican Secretary of State Brad Raffensperger told her there would be no election. Kemp began taking applications for potential appointees, claiming that a 2018 state law allowed him to fill the seat.

The Georgia Constitution, however, says that district attorneys "shall be elected … at the general election held immediately preceding the expiration" of the incumbent prosecutor's term.

Gonzalez called on Kemp to fill the seat in time to put the appointee on the ballot, and she said his delay had stymied reform efforts and put "backroom deals hatched by politicians in Atlanta before the people of Clarke and Oconee counties."

Gonzalez filed a federal lawsuit, arguing that Kemp and Raffensperger violated the state constitution by canceling the election. The lawsuit cited a 1981 precedent that interpreted the federal 14th Amendment as requiring election officials to comply with state constitutions.

Judge Mark Cohen agreed with Gonzalez and ruled the law unconstitutional in July. He noted that before 2018 Georgia law complied with the constitution by not allowing appointees to serve beyond their predecessor's unexpired terms. Cohen said that, under the law, an appointee doesn't run in the next election as the constitution requires "but at the general election held two years later."

Gonzalez continued campaigning. If the court allows the election to happen, she will face two prosecutors, including Acting District Attorney Brian Patterson, another Democrat. If no candidate gets a majority of the votes, there will be a runoff.

The state appealed Cohen's ruling to the 11th U.S. Circuit Court of Appeals, which hears cases from Alabama, Florida, and Georgia. The 11th Circuit didn't overturn Cohen's ruling, but it did ask the Georgia Supreme Court to weigh in, since it has the final say on interpreting the state constitution.

"We understand the Georgia statewide general election is fast approaching," the 11th Circuit said. "But this case requires us to resolve a question at the core of the state's authority: whether a Georgia statute concerning elections of local officials violates the Georgia Constitution."

In her filing with the state Supreme Court, Gonzalez noted that the 2018 law allows appointees to serve an additional "two years — well beyond the term of the vacating district attorney." Critics of Kemp's maneuvering have argued that Republicans are using strategic retirements to postpone elections by two years whenever prosecutors or judges face challenges from the left.

The state's lawyers have defended the 2018 law by citing a recent ruling by the Georgia Supreme Court, which allowed Kemp to fill an upcoming vacancy on the high court even though the seat will not become vacant until November, six months after the scheduled May election.

In the case of judicial appointments, the state constitution specifies that a judge's term is over when the incumbent resigns or otherwise leaves their position. But there is no analogous rule for prosecutors, even though the sponsor of the 2018 bill, Republican Rep. Barry Fleming, said that it was intended to ensure that vacancies for judges and prosecutors are treated the same.

The Georgia Constitution states that district attorneys "shall be elected" at the end of their terms. Gonzalez argues that this requires Kemp to appoint someone who will be on the ballot for reelection this year, instead of 2022.

In her brief, Gonzalez noted that state courts have ruled that lawmakers have "no authority to change the terms of a constitutional office."

Days before the legislature passed the bill in 2018, a prosecutor in Douglas County announced his retirement. Two candidates, a Democrat and a Republican, filed to run for his seat, but the new law kept them off the ballot. The previous Republican governor instead filled the seat with the Republican candidate, who didn't have to stand for reelection until this year.

This story comes to GPB through a reporting partnership with Facing South. 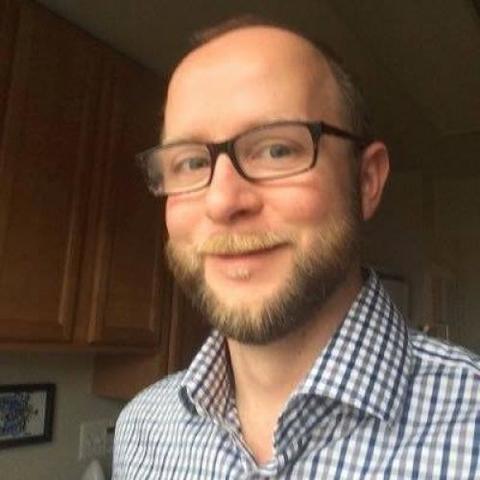 Billy is a contributing writer with Facing South who specializes in judicial selection, voting rights, and the courts. 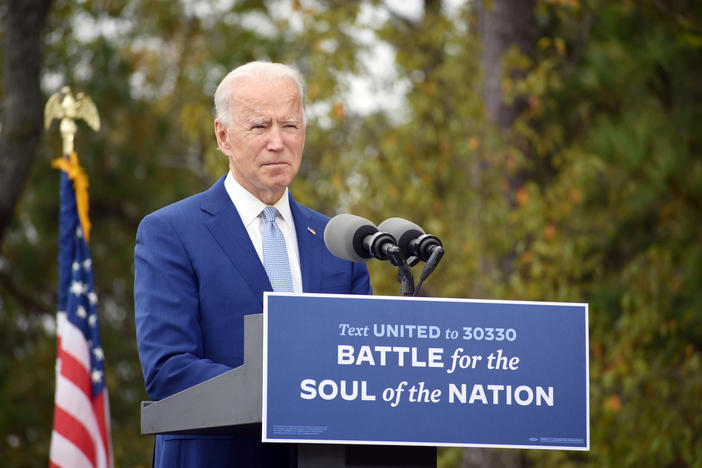 In Georgia, Biden Delivers Closing Message Of Unity And Healing

In the waning days of the 2020 presidential campaign, former Vice President Joe Biden made a symbolic and tactical stop in Georgia to pitch a message of unity and healing for a country hit hard by economic, social and public health crises. 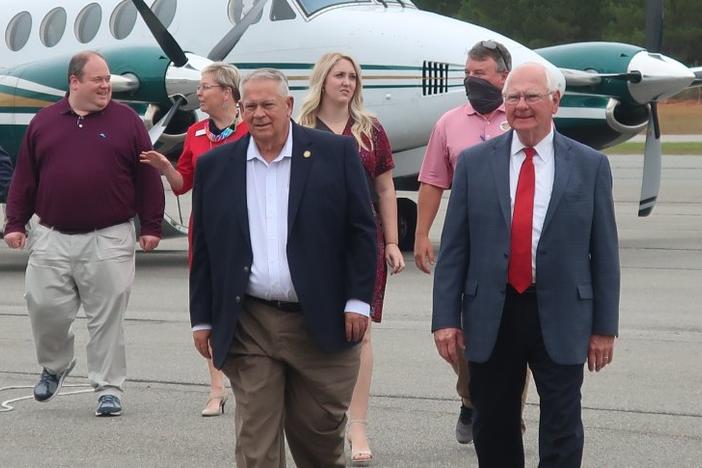 A top Georgia Republican is traveling the state this week to shore up support for vulnerable incumbent GOP lawmakers, aiming to avoid a repeat of November 2018 when Democrats gained ground in the battle for control of the state House. 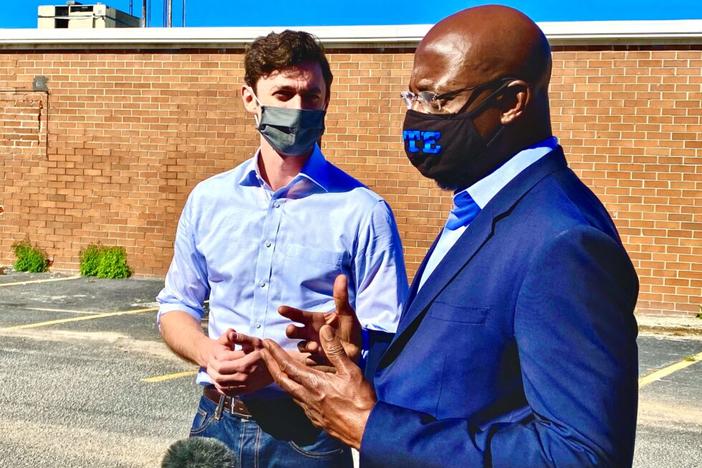 Two Democratic candidates running for U.S. Senate seats from Georgia gained the backing of presidential nominee Joe Biden on Monday, a day before the former vice president is set to visit the state ahead of the Nov. 3 election.