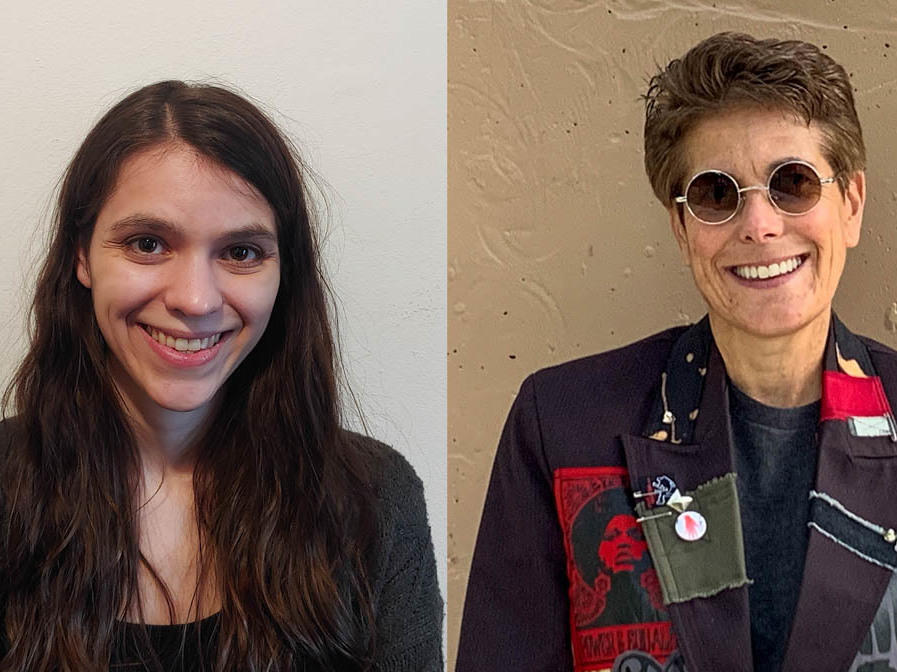 New York City Public Schools reopened part-time this week, but preparing to get more than 1 million children back to school, whether in-person or virtually, hasn't gone smoothly.

Fortunately, Emma Pelosi and Debra Fisher, who work with young children with special needs in New York City public schools, have been able to lean on each other during the chaotic moments.

Pelosi, a special education teacher, and Fisher, an occupational therapist, work in two separate New York City public elementary schools, and met over Twitter a few months ago during the initial COVID outbreak.

In a remote conversation with StoryCorps last week, Fisher, 61, told Pelosi, 30, that her profession was something she felt called to do. After witnessing the care from occupational therapists during her father's illness, Fisher was inspired to pursue the career herself.

She couldn't wait until she could help children.

"It took me six years to get the degree, and I always thought, there is a kid waiting for me somewhere," Fisher said. "And it was the first day of school and I met my first kid, then I saw the mom and I said, 'Do you know that I've been thinking about your son since the very first day I went to school?' And it was a very emotional moment for me because in my mind's eye, I knew there was that kid waiting."

For Pelosi, the drive to teach began at age 11, when she volunteered on weekends teaching drama to preschoolers. Eight years later, she worked at a summer camp with kids with disabilities.

"One thing I've known: It does take 10 times the work in special education. But it also is a thousand times the gratification," she said.

Their already challenging work has been made even harder during the pandemic.

"This week, it was almost like we were canoeing through molasses," Fisher said. "That's how it felt."

Pelosi's big concern right now is the possibility of putting her students in danger.

As they wade through the pandemic, the two women hold onto the thought that they can at least do what they know how to do as best as they can.

"There will be moments where it will be hard, but parents are gonna see your ability to reach through that screen and make their kids feel comfortable, because that's what you do," Fisher said.

Pelosi told Fisher that, most importantly, she wants her students to feel that they are cared for and loved.

"I hear that all the time, 'The children come first, the children come first,' " Fisher said. "We are going to put real muscle behind that statement. So, you watch us put those children first. Teachers and therapists and all the support people in schools. We are that army. We will get it done. Remember us because we really will. We promise, we promise."

StoryCorps is a national nonprofit that gives people the chance to interview friends and loved ones about their lives. These conversations are archived at the American Folklife Center at the Library of Congress, allowing participants to leave a legacy for future generations. Learn more, including how to interview someone in your life, at StoryCorps.org. 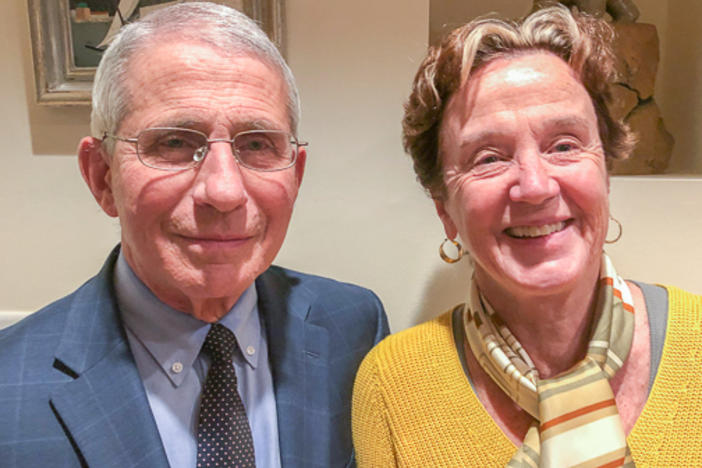 In Running, Work And Parenting, Fauci Paces Himself For The 'Marathon'

At StoryCorps, Anthony Fauci talks with wife, Christine Grady, about parenting, running and work. He sees a link: "the idea of sticking with something and not giving up, even when it's painful." 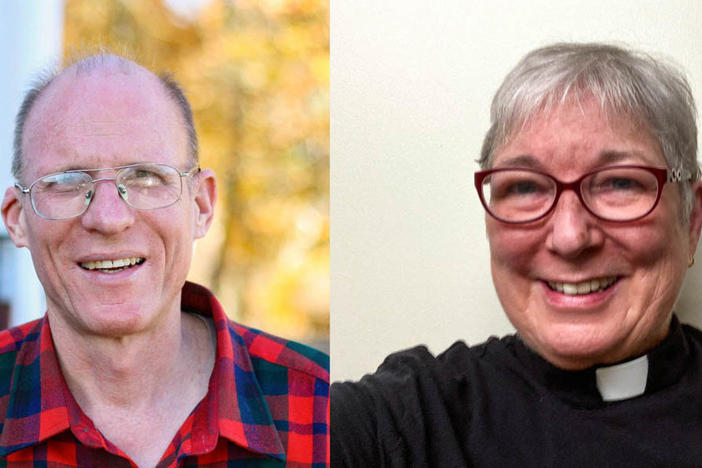 'Brighten The Corner Where You Are': Finding A New Way To Be Thankful In A Pandemic

For 35 years, Scott Macaulay has been organizing the annual holiday gathering in Massachusetts for anyone who wants to come. "I can't fix the country ... but I can brighten my own corner," he said. 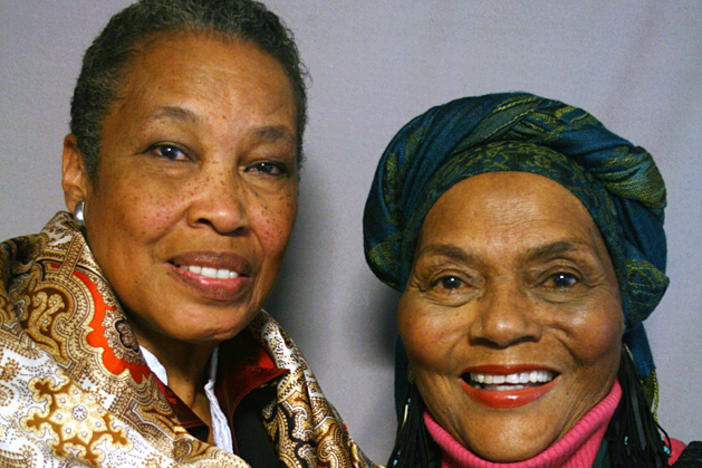 At 16, Ellaraino visited her great-grandmother, Silvia, for the first time. And Silvia had plenty of stories to tell — about being a teenager, and seeing the Civil War, and slavery, come to an end.