Democratic presidential nominee Joe Biden is launching a new slate of ads in Georgia Tuesday aimed at Black voters in the state, as his campaign expands investment in battleground states that could provide multiple paths to victory in November. 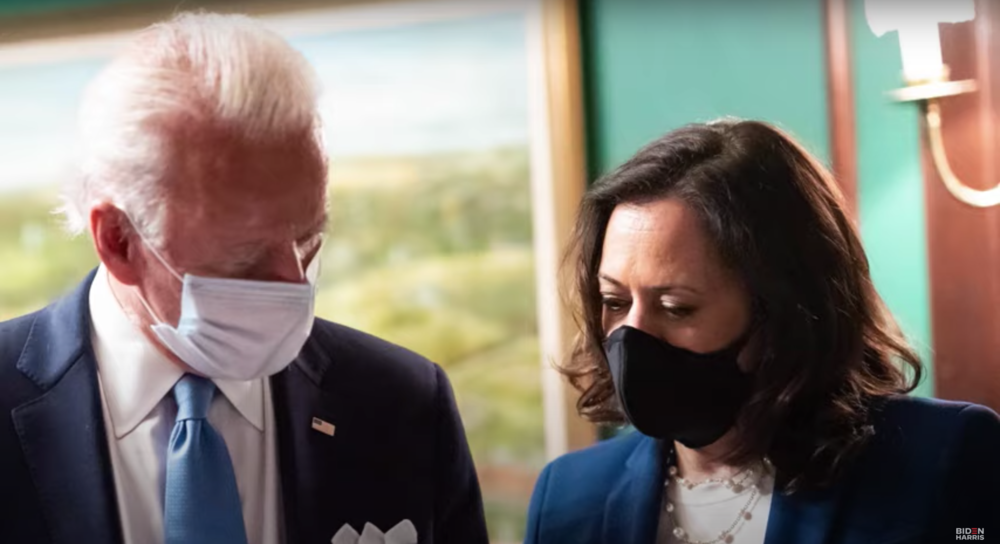 The former vice president's campaign said the spots will air on television and digital platforms in metro Atlanta and on cable across the state.

Two spots are part of the "Shop Talk" series, an initiative of roundtable discussions across the country that discuss issues important to Black men. One features several Black men in a Durham, N.C. barbershop talking about the importance of legislation like cash bail reform and "ban the box" measures that would prevent job applications from asking about criminal history on job applications.

"When it comes to criminal justice reform, history has not been on our side," says Greear Webb, a student at the University of North Carolina at Chapel Hill. "I feel as though the nation has become desensitized to these things but Black people have not."

Another thirty-second ad features a discussion about California Sen. Kamala Harris' historic candidacy as the first Black woman on a major party ticket.

Georgia is a pivotal state for the path to the White House, with both candidates investing resources into the rapidly purpling electorate. Atlanta Mayor Keisha Lance Bottoms and former Democratic gubernatorial nominee Stacey Abrams have been key supporters of Biden's campaign, and local party officials see an opportunity for Georgia to deliver votes for a Democratic presidential candidate for the first time since 1992.

The state is a high-profile battleground for control of the U.S. Senate as well, with both seats on the ballot thanks to a special election to fill the rest of the retired Republican Sen. Johnny Isakson's term and the regularly-scheduled contest for the seat held by Republican Sen. David Perdue.

Polling shows a tight race in all three contests, with the 21-candidate special election likely headed to a runoff between the top two candidates, regardless of party. 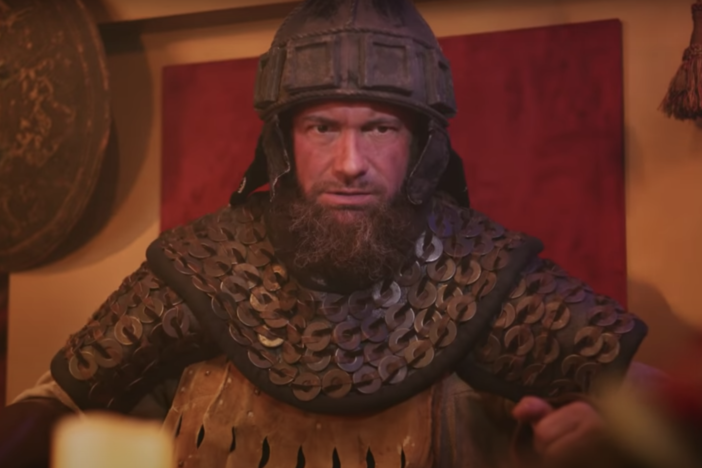 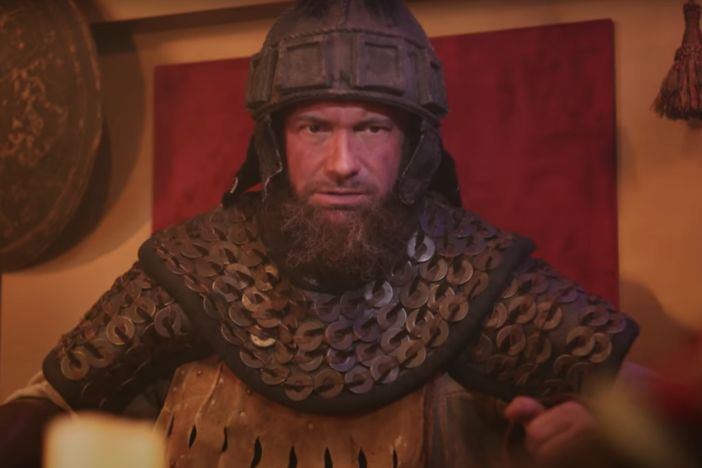 A new political advertisement by Sen. Kelly Loeffler describes her as being "more conservative than Attila the Hun." The advertisement then cuts to a reenactment of the despot instructing his assistant to "fight China," "attack big government," and "eliminate the liberal scribes."