Walmart Joins Microsoft In A Bid To Buy TikTok 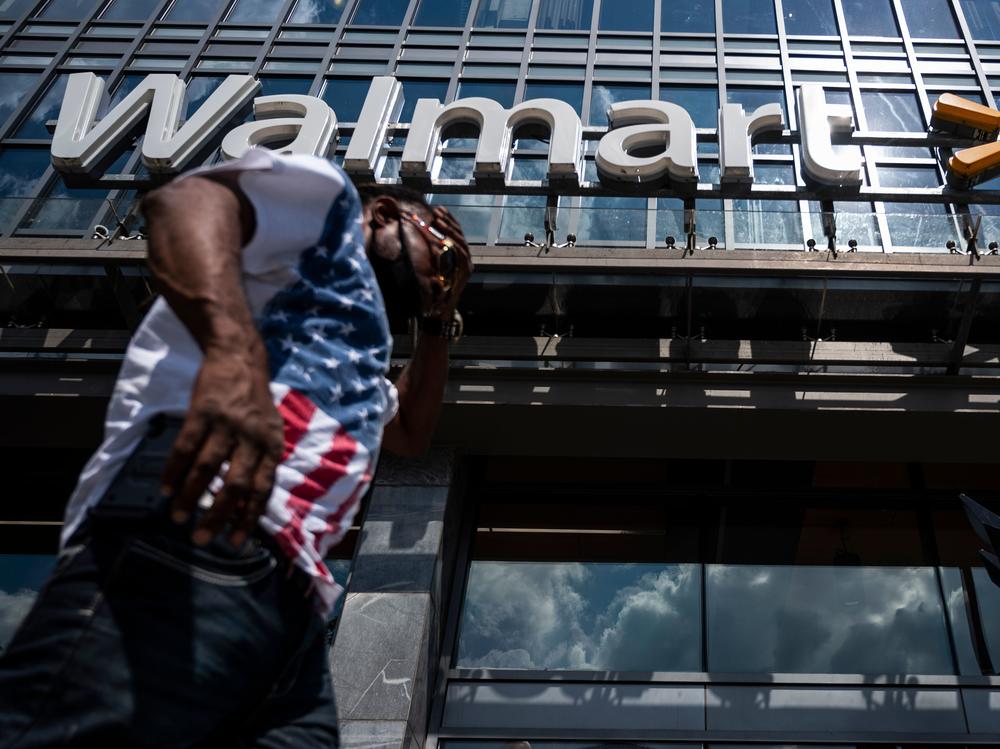 A man walks past a Walmart store in Washington, D.C. on July 15. Walmart said it was "confident" that its joint deal with Microsoft would satisfy both TikTok users and U.S. government regulators.

Walmart has teamed up with Microsoft in a bid to buy TikTok in one of the most unexpected twists in the saga of the hugely popular short-form video app.

In a statement, Walmart cited a potential boost from TikTok to the giant retailer's online presence, including its efforts to grow online advertising and a marketplace for third-party sellers.

The Trump administration has escalated its campaign to force TikTok to cut ties with its Chinese ownership. Earlier this month, Microsoft announced its bid to buy TikTok's operations in the U.S., Canada, Australia and New Zealand. Other bidders have been rumored to include Oracle and Twitter.

In Thursday's statement, Walmart said it was "confident" that its joint deal with Microsoft would satisfy both TikTok users and U.S. government regulators. Microsoft declined to comment on Walmart's announcement.

"The way TikTok has integrated e-commerce and advertising capabilities in other markets is a clear benefit to creators and users in those markets," Walmart said. "We believe a potential relationship with TikTok US in partnership with Microsoft could add this key functionality and provide Walmart with an important way for us to reach and serve omnichannel customers as well as grow our third-party marketplace and advertising businesses."

The news follows TikTok CEO Kevin Mayer's surprise resignation on Wednesday. He noted in a letter to staff that "the political environment has sharply changed" since he first joined the company.

President Trump this month signed two executive orders aimed at TikTok, aiming to effectively ban the app in the U.S. and ordered the company to sell off all of its U.S. assets to an American-based company. TikTok is fighting via a federal lawsuit.

Walmart teaming up with Microsoft "is the final piece of the puzzle that ultimately cements Microsoft successfully acquiring TikTok's US operations for likely $35 billion to $40 billion," Wedbush Securities analyst Dan Ives wrote in a note on Thursday.

"Walmart would be clearly interested in owning TikTok for its potential e-commerce and advertising capabilities to further boost its consumer presence as it further battles Amazon (which cannot touch TikTok given antitrust issues) in the field," Ives said.

Walmart earlier this year sold its video-streaming service Vudu, but still has a deal with Eko, an interactive-video company. Walmart and Microsoft already have a strategic partnership around the tech company's cloud business.

While the Trump administration has targeted TikTok because of its ties to China, the company has long maintained that its American app is run independently and that U.S. users' data is stored outside of China, in Virginia, with backup storage in Singapore. 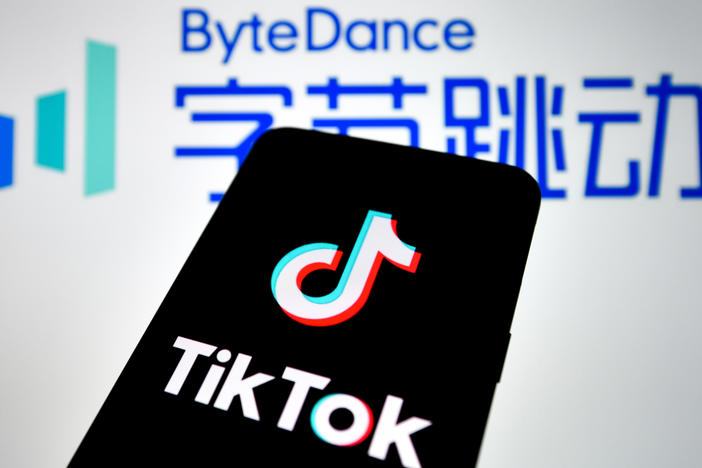 Trump's TikTok Deal: What Just Happened And Why Does It Matter?

President Trump is claiming victory after blessing a deal in which Oracle and Walmart will own a stake of TikTok, but experts wonder whether the terms of the agreement will really change anything. 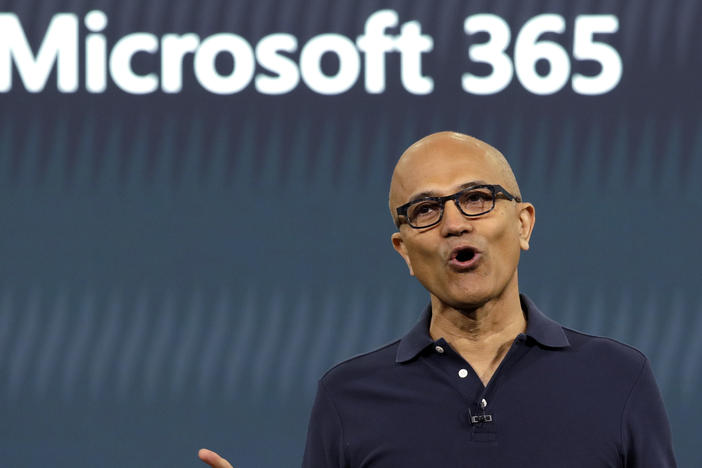 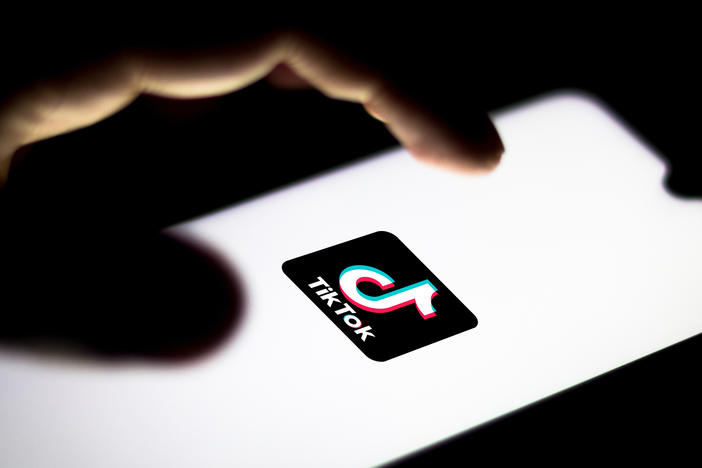 Microsoft In Talks To Buy TikTok As Trump Threatens A Ban

The president's announcement comes as Microsoft is in talks to acquire the app, which is owned by ByteDance, a Chinese company.