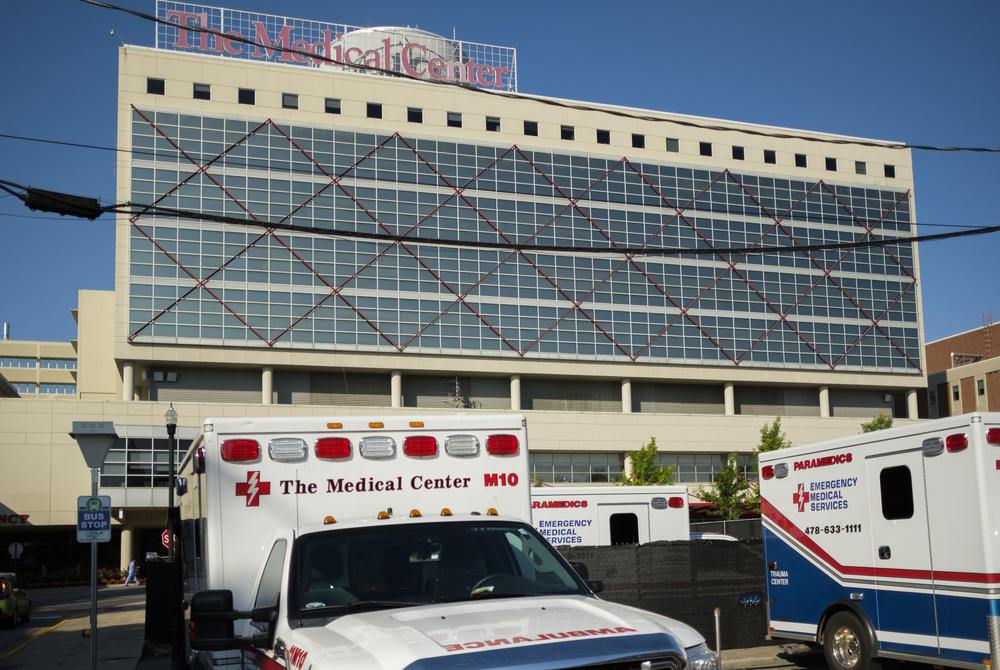 A glitch in the connection between the automated coronavirus test reporting system at the Medical Center at Navicent Health and state public health records Monday may have dramatically distorted, or possibly revealed an under count in, COVID-19 data in Macon-BIbb County.

"Navicent Health has been working to automate reporting of its COVID-19 lab test results to the Georgia Department of Public Health," said Navicent spokesperson Megan Allen. "The two systems connected and the DPH state record system received a large number of automatic reports from The Medical Center, Navicent Health, which appear to have resulted in over reporting of data."

“These records include COVID-19 tests with collection dates conducted in mid-June,” Hokanson said.  “This data dump has caused some of the case numbers in our counties to be reported inaccurately.”

The news that there was a problem with the data came on the heels of very dire news. The state recorded 778 COVID-19 cases in Macon-Bibb County Monday

If true, that would give the county the second-worst case rate growth in the state for the last two weeks and fully one third of the new cases reported statewide for Monday plus a 17% increase in the county's total coronavirus cases.

“While a large amount of the records appear to be duplicates that had been previously reported and can be removed, there are still several new cases. DPH and North Central Health District are working with Navicent Health to review the data and hope to have the issue resolved soon,” said Hokanson.

Hokanson went on to say it is impossible to put a timeline on how long it could take to untangle the confusion.

Megan Allen, spokesperson for Navicent Health, said the hospital group is working with DPH to correct the error.