Today on Political Rewind, a busy week of national and state politics comes to a close. The Democratic Party holds its national convention next week. Atlanta Mayor Keisha Lance Bottoms scored a prime-time spot Thursday night, just hours before Democratic nominee Joe Biden is scheduled to give his acceptance speech.

And the latest report from the White House’s Coronavirus task force warns Georgia is failing to mitigate the spread of the virus. Case numbers remain high across the state this week, with two single-day records of virus deaths reached on Tuesday and Wednesday. 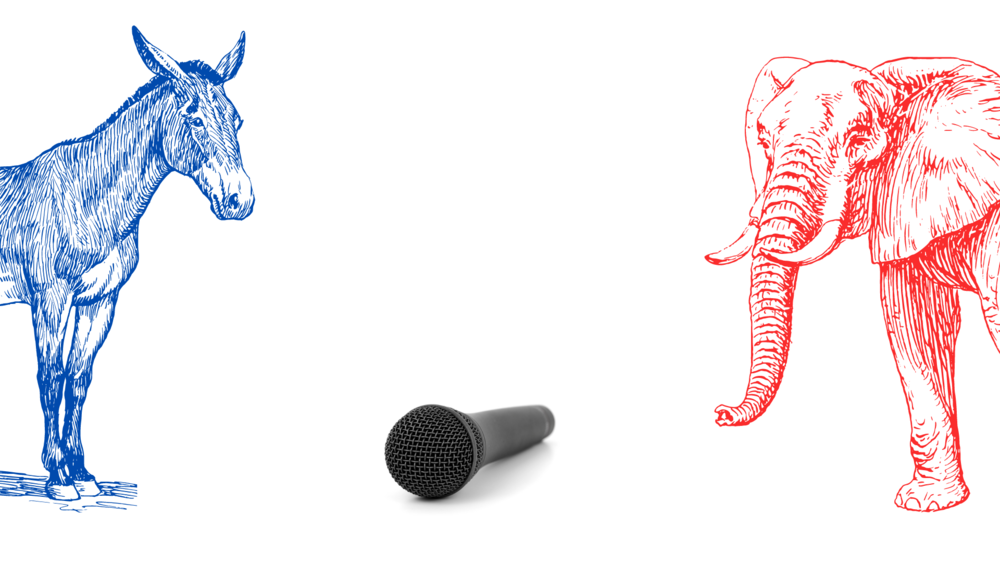 Listen to Political Rewind with Bill Nigut weekdays at 9 a.m. and 2 p.m. 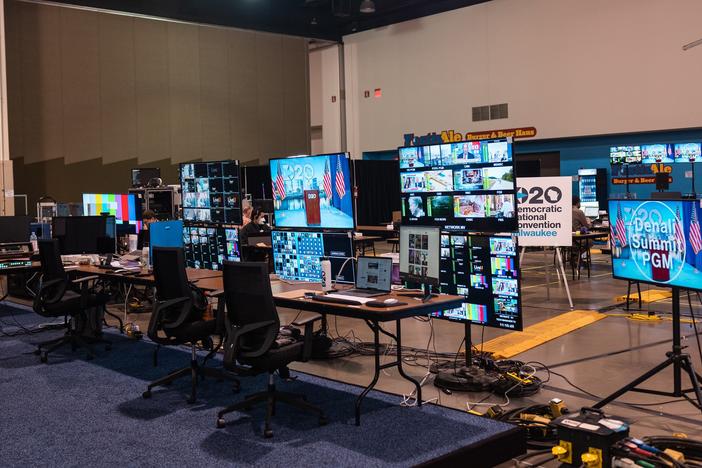 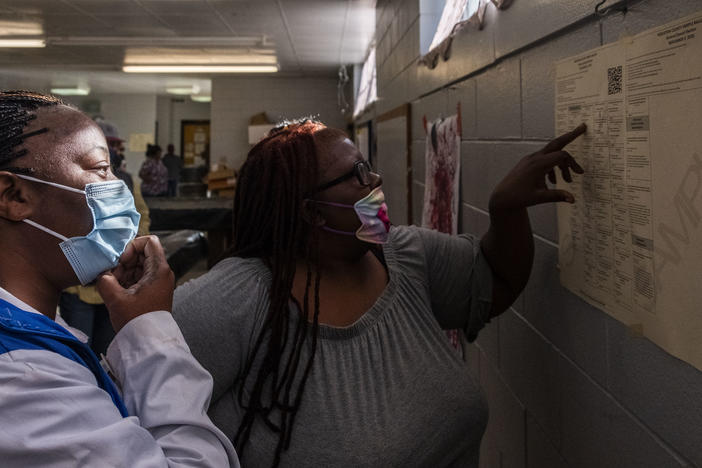