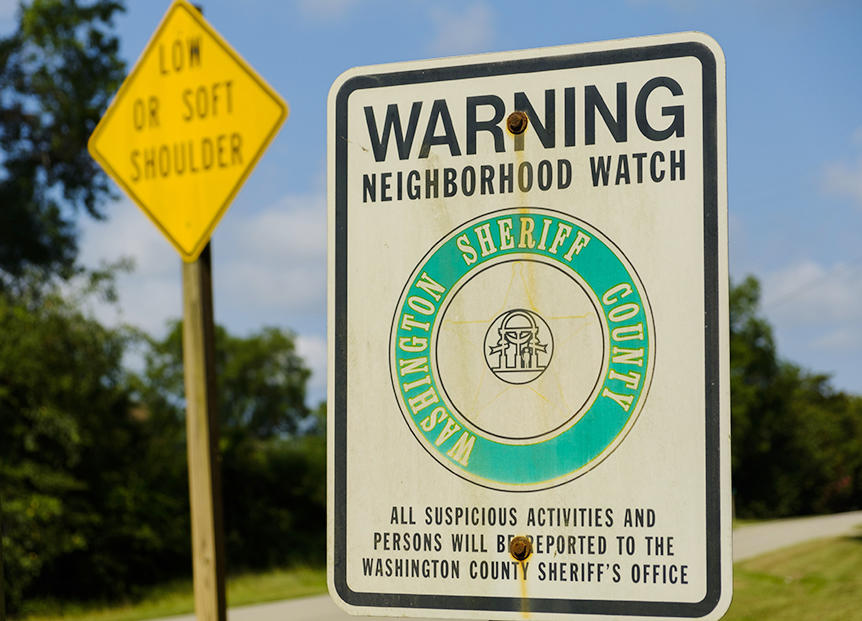 Caption
A Neighborhood Watch sign at the limits of the town of Deepstep in Washington County, where Eurie Marting was killed in 2017.
Credit: Grant Blankenship/GPB

The Georgia Supreme Court heard arguments today for and against immunity from prosecution for three former sheriff’s deputies who tased Eurie Martin to death in Washington County in 2017.

Martin had been the subject of a 911 call from a homeowner when he asked for water outside the town of Deepstep while on a 30-mile walk on a sweltering day in July of 2017.

What followed was an 11-minute encounter with deputies Henry Copeland, Michael Howell and Rhett Scott that left Martin dead.

In 2019, a Superior Court judge found the deputies’ use of force against Martin was justified under Georgia’s so-called stand your ground law, which allows for violence when a person has a reasonable belief they are in bodily danger from another.

Kelly Weathers, assistant district attorney for Georgia’s Middle District which brought murder charges against the former deputies, argued that the officers were never in a position of self-defense in a conflict they started.

“Essentially, were they men under attack?” Weathers asked. “And the state submits that no interpretation of the footage of the last 11 minutes of Martin's life support that finding.”

The lower court ruling noted that Martin was not physically violent with deputies in the minutes before his death in which he was tased twice for a total of 90 seconds before being handcuffed face down on the ground.

Justice Charles Bethel quickly cut off Weathers and began a line of questioning that suggested that at least for former deputy Rhett Scott, the court may uphold immunity.

Scott was the last of the three officers to encounter Martin, and when he did, Martin had been tased once and was clearly upset. Justices asked given Scott’s late arrival, if he might have had a reasonable suspicion Martin had been violent with the other officers and that self-defense was justified.

“Although he's agitated, he's not overtly aggressive,” Weathers said of Martin at the point at which Deputy Scott arrived on the scene, facts supported by the narrative in the lower court’s ruling. “There is no action of Mr. Martin toward Deputy Scott that threaten Deputy Scott's personal safety,”

“This turns, in my view, on who was the aggressor here,” said Presiding Justice David Nahmias near the end of that line of questioning.

Justices then probed beyond the stand your ground issue, asking what authority deputies had to detain Martin in the first place as he walked on the fog line in a section of a country road with no sidewalk. 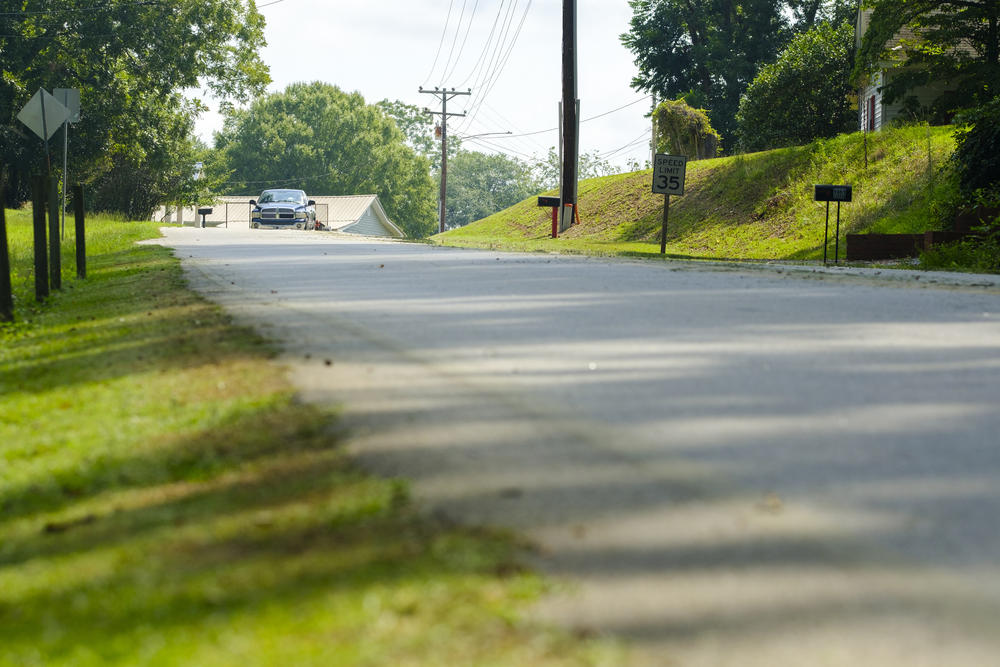 Shawn Merzlak, attorney for the former deputies, said the officers did not have a reasonable suspicion that Martin had committed any crime before they stopped him. He was simply a “suspicious person” about whom they wanted to know more.

Justice Nahmias bristled at that.

“Officers cannot have kind of generalized suspicion that ‘I don't know that there's any crime’… I mean, they can go talk to a person, but they cannot do any kind of stop or command to stop until it's a reasonable suspicion of some crime,” Nahmias said. “Not just reasonable suspicion that I would like to know more. That's a tier one stop, which a citizen has a right to say, ‘Go screw yourself, officer. I'm walking away.’ Right?”

“That is correct, Judge,” Merzlak agreed before asserting that by the time the deputies had blocked Martin’s path with their patrol cars, he was committing the misdemeanor crime of walking in a public roadway.

Justices asked if Martin may have been forced into the road while attempting to avoid the deputies.

An opinion by the Georgia Supreme Court on the matter is expected in coming months. 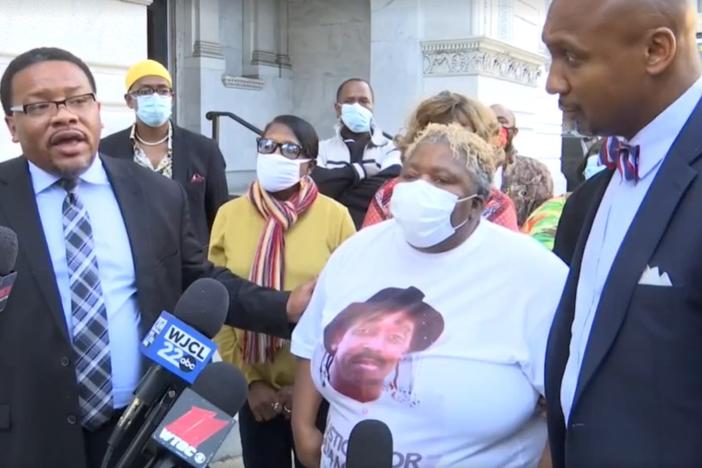 A white Georgia state trooper was charged with murder for shooting and killing Julian Lewis in August.