GPB News is launching a new series covering Georgia's voting system and the upcoming November general election, and we want to hear from you!

Georgia has emerged as a nationally-watched battleground on two fronts. A rapidly diversifying population has Democrats and Republicans fighting for the state's electoral votes, both U.S. Senate seats and control of the state House.

Equally as important, Georgia is the epicenter for debates over voting rights, with the roll out of a new controversial touchscreen voting system coming as a global pandemic pushes more people to vote by mail.

Share with us your questions, thoughts, concerns and voting plans to help better inform our coverage.

We would like to interview Georgians from a wide variety of backgrounds and across all corners of the state as part of this series, whether you plan to vote early in person, absentee, on Election Day - or not at all.

Your responses to this survey will remain anonymous but, if you would like to be contacted by a reporter, we ask that you leave your email, a phone number or directly contact reporter Stephen Fowler at sfowler@gpb.org 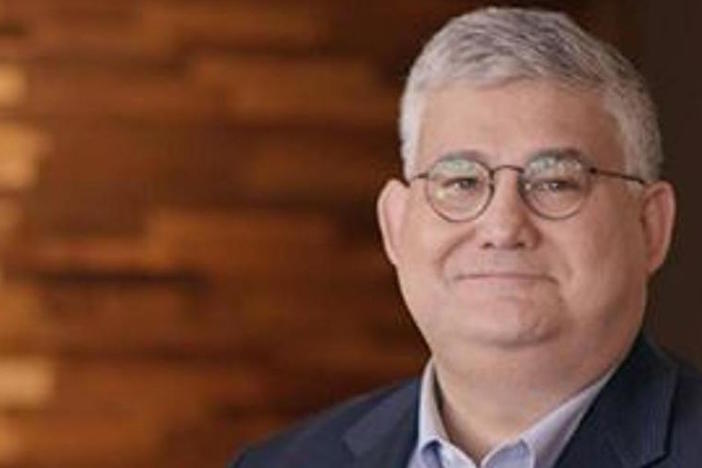