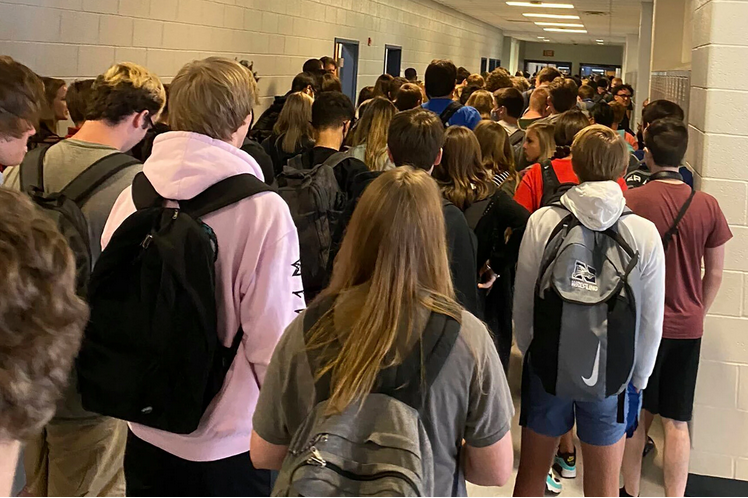 Hannah Watters, the 15-year-old North Paulding High School student who was suspended after posting images of the school's crowded hallways on Twitter, said Friday her suspension has been lifted.

Her mother, Lynne Watters, filed a grievance with the school Thursday morning, according to The New York Times.

“I expressed my concerns and disagreement with that punishment,” Watters told the Times.

Hannah tweeted that the school had called and “deleted” her suspension.

She will be able to return to school on Monday, she said. “To everyone supporting me, I can’t thank you enough,” she wrote.

The high school and school district did not immediately respond to requests for comment. 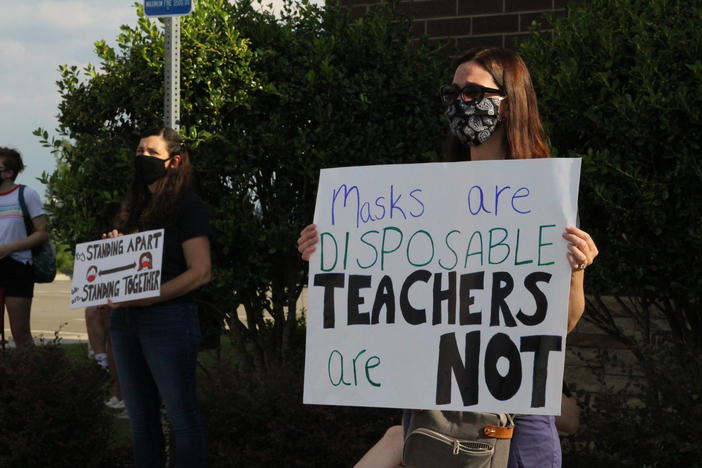