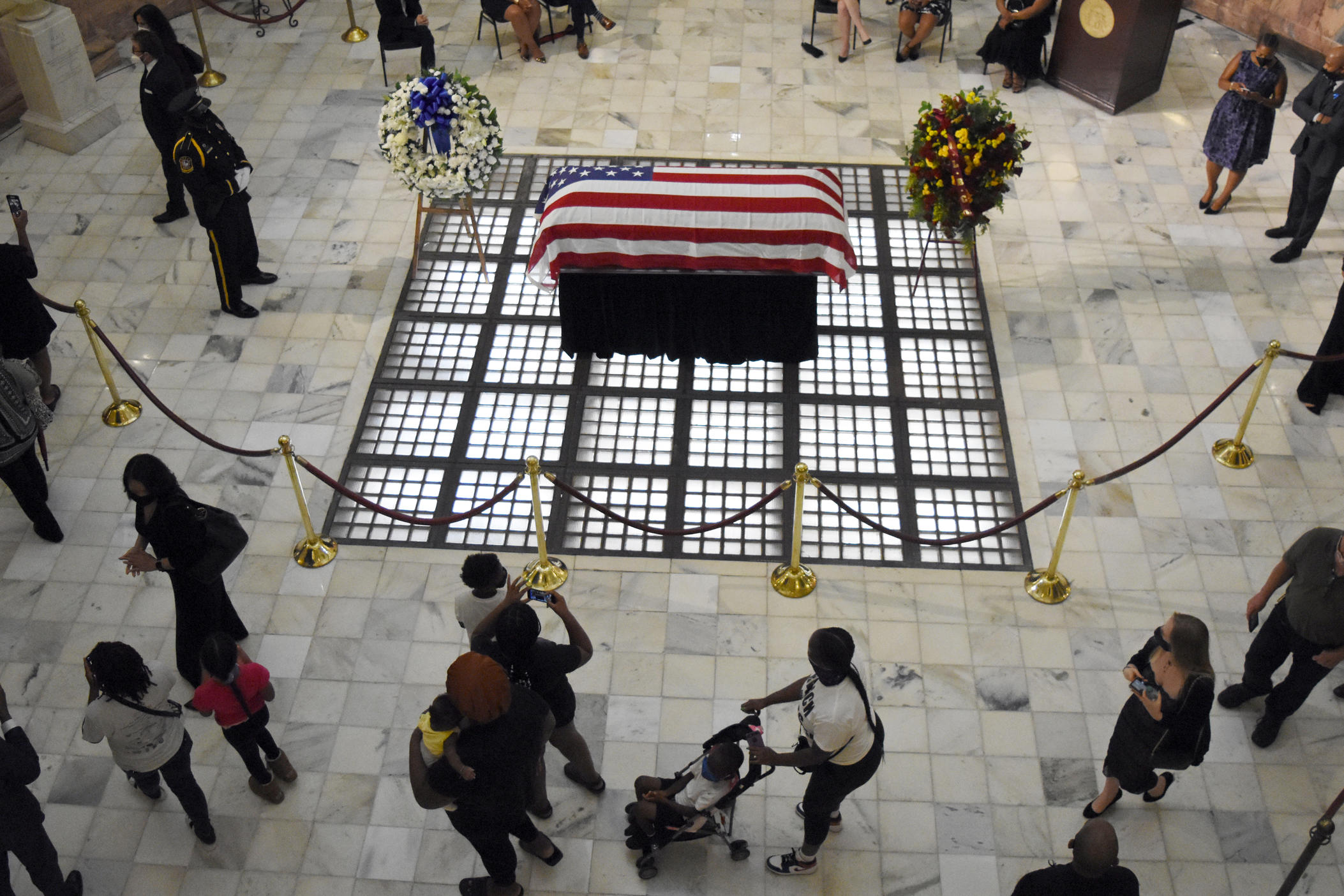 Hundreds of mask-clad mourners filed through the Georgia State Capitol rotunda Wednesday to pay respects to legendary civil rights icon Rep. John Lewis before his funeral and burial in Atlanta.

Some walked in silence taking photos. Others took time to offer verbal thanks to the 17-term congressman who served as "Conscience of the Congress" and played a foundational role in the civil rights movement and a decades-long fight for justice.

"In our country’s most trying moments, Congressman Lewis taught us the lesson of joyful, steadfast commitment to ideals bigger than one man or one movement," Gov. Brian Kemp said. "As we mourn his passing, we should all recommit ourselves to the principles he fought for: our country’s core foundation in liberty, freedom, and justice for all."

Atlanta Mayor Keisha Lance Bottoms said Lewis was someone who was always available to constituents and always had a story to share.

"Although an Alabama legend, an Atlanta icon and an American hero, Congressman Lewis took time to let me know -- to let all of us know -- that we matter to him."

Calvin Smyre, the longest-serving member of the Georgia State House, said that "a giant redwood tree has fallen in the Georgia forests of life."

"It was because of his endless courage, his commitment to the struggle and getting in 'good trouble' that gave us the opportunity to seek public office," he said.

Theresa Thomas from Stockbridge arrived before 1 p.m. to ensure she would get a chance to say goodbye to the congressman. She walked across the Edmund Pettus Bridge in Selma, Ala. to commemorate the 50th anniversary of Bloody Sunday, when Lewis and other marchers were violently beaten by law enforcement.

Lewis' fraternity, Phi Beta Sigma, will hold an Omega Ceremony for him at 7 p.m. The Capitol will be open until 10 p.m. for mourners, and his funeral will be held Thursday at Ebenezer Baptist Church. 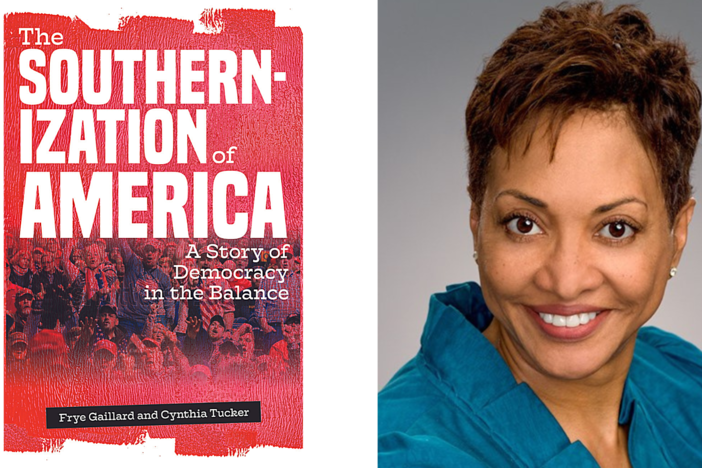 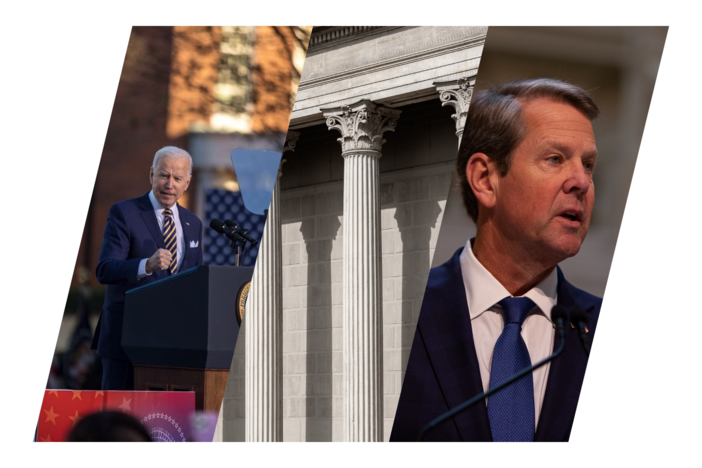 Friday on Political Rewind: Just days after a visit to Georgia where he demanded the U.S. Senate pass voting rights legislation, President Joe Biden admits the prospects for action are now dim. Is there a future for federal election reform law? Meanwhile, in his State of the State speech, Gov. Brian Kemp showcased his plans for doling out billions of dollars of state surplus money for income tax refunds, teacher and state employee pay raises, and more.