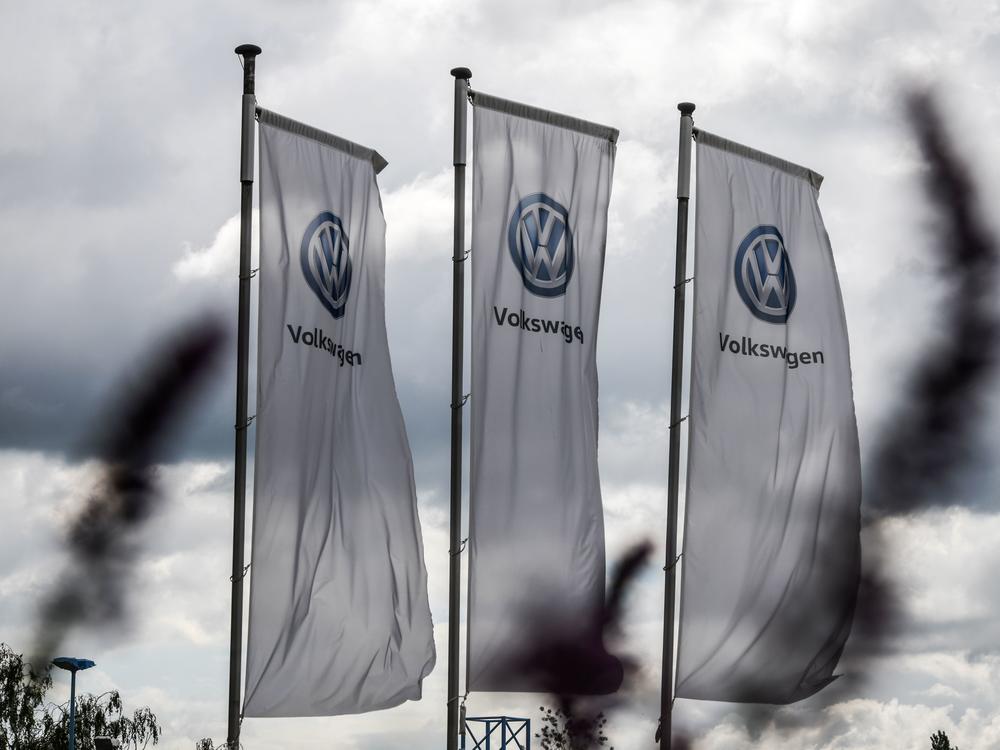 The logo of German automaker Volkswagen appears on flags fluttering in front of a car dealer in Hamm, Germany, in May. One of VW's many legal settlements over the Dieselgate scandal has finally reached its conclusion, the FTC says. / AFP via Getty Images

One chapter of the Dieselgate saga has come to a close: Volkswagen and Porsche have finished paying out $9.5 billion in compensation to defrauded U.S. car owners.

For years, Volkswagen marketed "clean diesel" vehicles that actually spewed out illegal levels of pollutants — and were specifically programmed to cheat on emissions tests to hide the problem. The deceptive engines were used in Volkswagens, Audis and Porsches.

The truth came out in 2015, with a high-profile settlement reached the following year. As the FTC noted, "[F]or many people, that was the end of the road. But ... the parties involved in the litigation had many more miles to travel."

Compensating the owners or lessees of more than 550,000 vehicles in the U.S. took some time. The vast majority of owners — 86% — opted to sell their vehicles back to the manufacturer, rather than choose a modification to the vehicle.

It was the largest false advertising action ever taken by the FTC, and the agency has now declared it "one of the most successful consumer redress programs in history."

Volkswagen faces a number of other lawsuits around the globe. And in addition to compensating consumers, it has paid out billions to compensate for the environmental damage caused by the scandal.

Among other things, the carmaker is spending a decade investing $2 billion in building electric vehicle charging infrastructure across the United States.

VW, like many automakers, is also vowing to produce electric vehicles in large numbers in the years ahead. 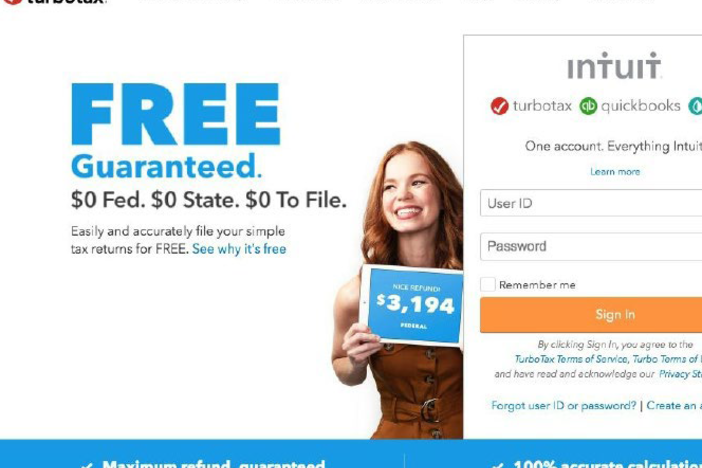 In a court filing, the agency says that ads claimed TurboTax was "Free Guaranteed," but many people end up paying for the software to file their taxes. Intuit disputed the allegation. 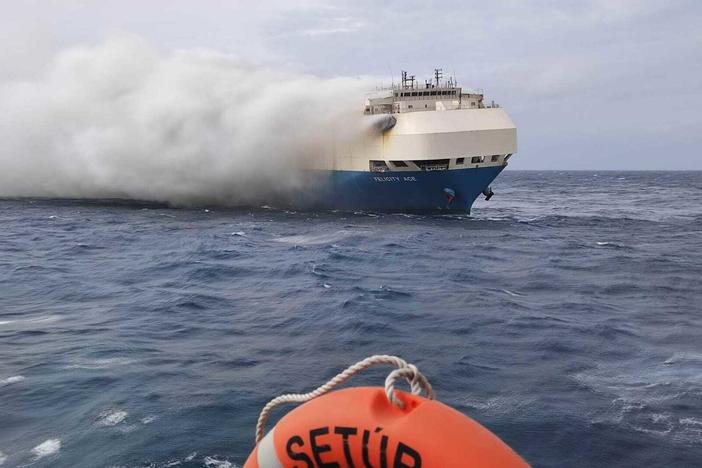 The total estimated loss for the cargo, including Porsches, Bentleys, Lamborghinis and Volkswagens, aboard the Felicity Ace is close to $440 million. 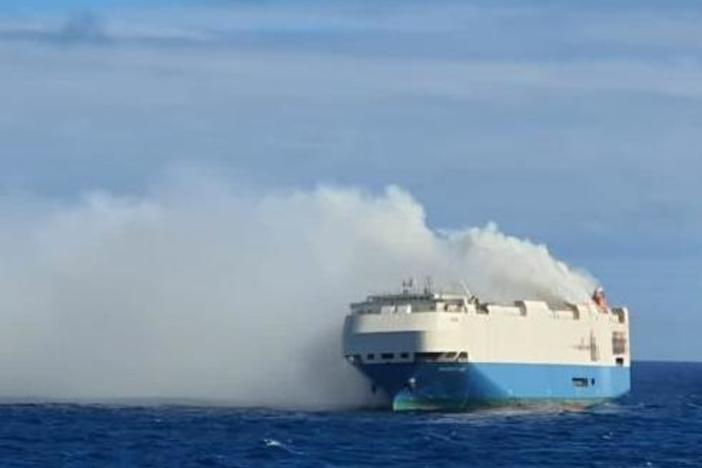 The Portuguese navy rescued the 22-member crew from the Felicity Ace, which was scheduled to arrive in the port of Davisville, R.I., next week. None of the crew was injured.