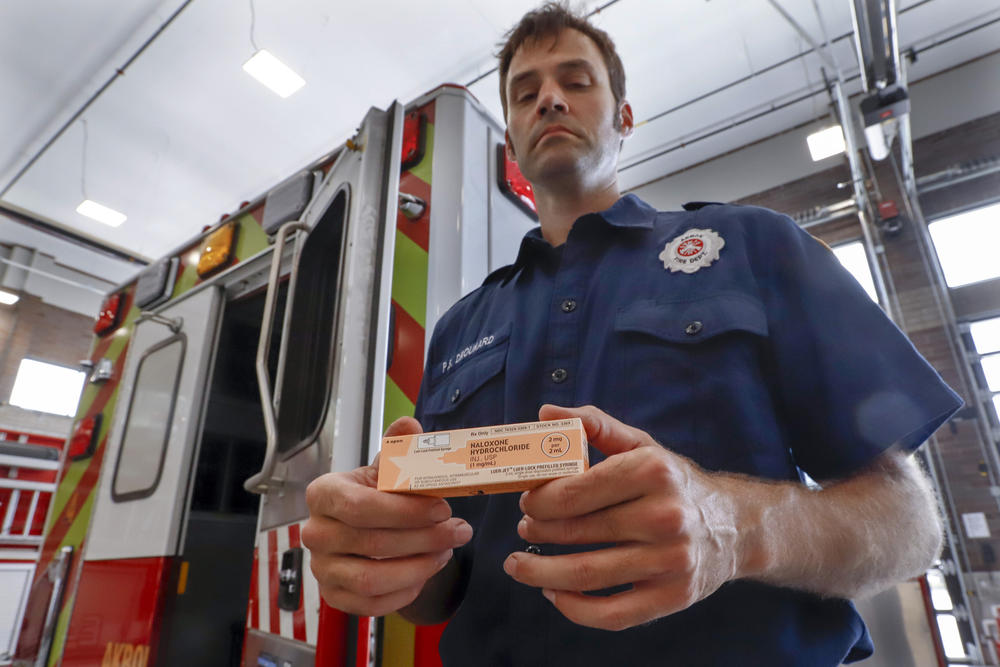 The co-founder of Navigate Recovery Gwinnett wonders why people aren't paying attention to an epidemic that continues to take around 70,000 lives a year: opioids.

"Where has innovation and intense research been to find and fund new solutions?" Barge asked in a Facebook post. "Where is the outpouring of resources? Where is the compassion and love?"

She felt moved to post to social media after a third member of her local recovery community died from an opioid overdose.

"When will the tide turn?" she asked. "I fear we have not yet reached 'the peak' on needless deaths from addiction!"

This was days before the Thursday, April 16, virtual meeting of Georgia's opioid task force, led by Attorney General Chris Carr. The last time the task force met was its fifth meeting, last July. The group has gathered in the Atlanta area as well as in Augusta and Columbus to communicate across agencies statewide including police, courts, local activists and the Georgia Council on Substance Abuse.

Barge said no one told her the task force planned to meet, but she said the statewide and other opioid task force meetings failed to provide a solid action plan in the past.

"When you see people dying constantly around you — young people — and you know that this is a preventable thing; this is a treatable illness and people are dying (and) have been dying for the last five years (so) it's pretty discouraging to me to have another task force meeting," she said.

Though the state funded some great programs, Barge said not enough is being done to stem opioid overdoses locally.

"Our biggest problem as we try to connect people to resources is a lack of detox facilities in Gwinnett County, which is a county of almost a million people, we only have 23 crisis beds," Barge said.

A $700,000 grant is being used to expand real-time data tracking of overdoses, the Georgia Department of Public Health said during Thursday's call.

Fire and emergency service personnel in seven counties are using the information currently, and DPH hopes to expand the technology to up to 80% of Georgia by the time the grant expires in fall 2021, Desbordes said.

Communities across the country are seeing a spike in overdose deaths since the pandemic began, but leaders on the task force said data from March 2020 isn't officially available yet.

Cassandra Price with the Georgia Department of Behavioral Health and Developmental Disabilities said Cedartown, about 55 miles west of Atlanta in Haralson County near the Alabama border, saw seven overdoses with two deaths recently.

Naloxone kits are lifesaving tools for those working to make sure people with substance use disorder don't fall through the cracks during the pandemic, she said, but it's tough.

Dr. Patrice Harris, who spearheads the American Medical Association’s efforts to end the opioid epidemic and has been chair of the AMA Opioid Task Force since its inception in 2014, said states are encouraged to use telehealth to give patients access to treatment. This includes waiving requirements for people to provide in-person drug tests.

But people are reporting relapses anyway, Director of the Department of Community Supervision Recidivism Reduction Unit Sherri Bloodworth said. Keeping patients connected to Medication-Assisted Treatment is tricky because even in usual times patients have trouble paying for it.

"Cost is the biggest barrier (to treatment) we've seen," Bloodworth said. "We can make the referrals, but if people can't afford it they can't take advantage of it."

Barge said the best way to help people in recovery is to connect with them. One of the things Navigate Recovery Gwinnett does with grant money is to follow up with people who have overdosed in emergency rooms.

Volunteers call patients for a year, she said, starting with weekly calls for the first three months. Just recently, a man who ignored calls for months finally picked up the phone.

"Those outgoing, proactive-type actions can connect somebody to recovery," she said.

Georgia is also among the top 11 states with the most opioid overdose deaths, and 55 Georgia counties have an overdose rate higher than the national average, according to the office of Georgia's attorney general. 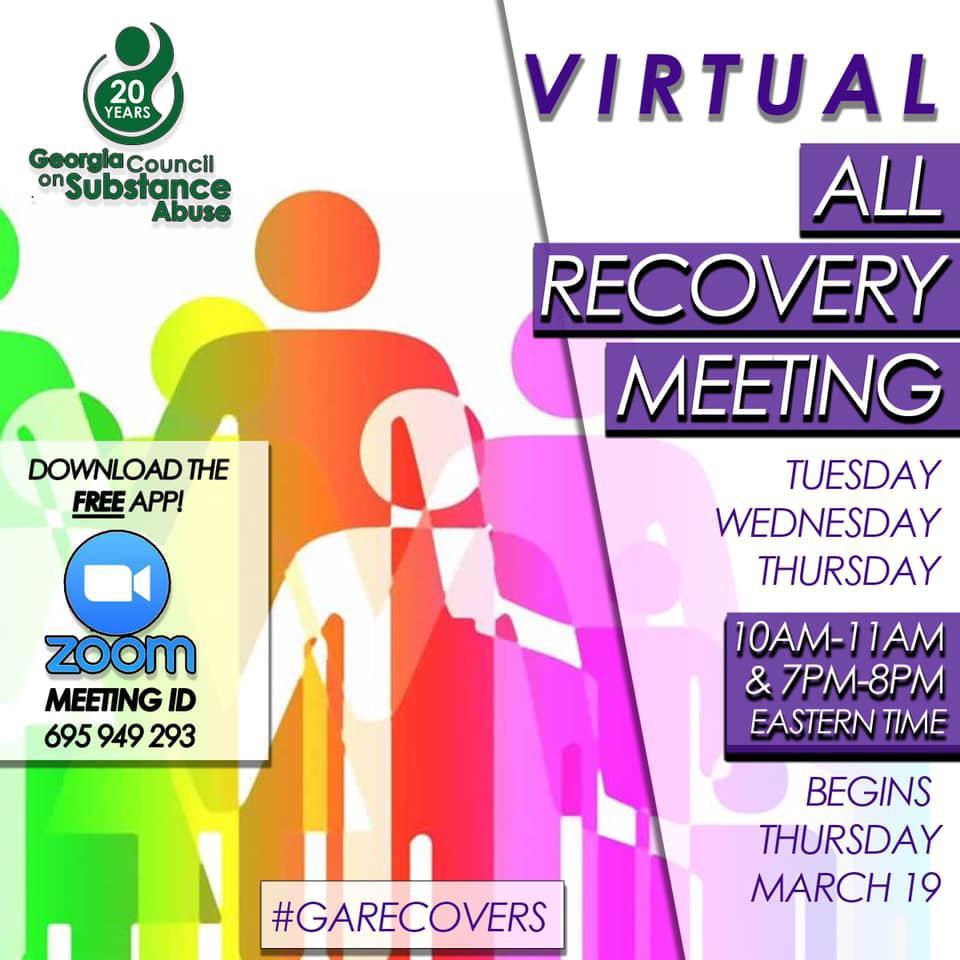 The Georgia Council on Substance Abuse is trying to connect with people in recovery from drug and alcohol addiction during the coronavirus pandemic. 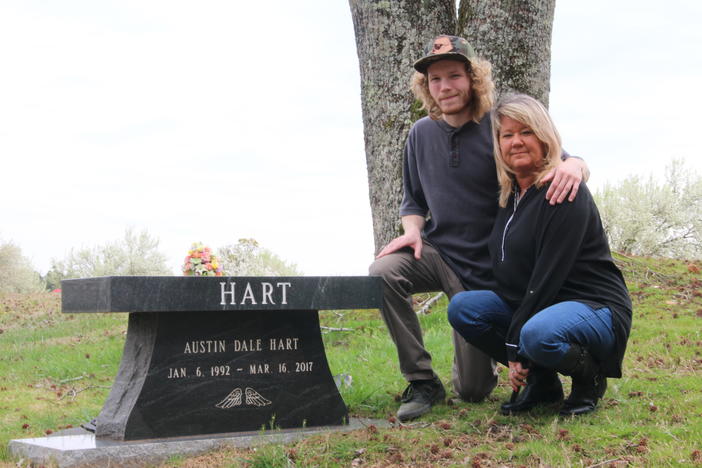 Staying home while sick is exactly what gets addicts into trouble. The illness is addiction, and the cure for many recovering from drug and alcohol...