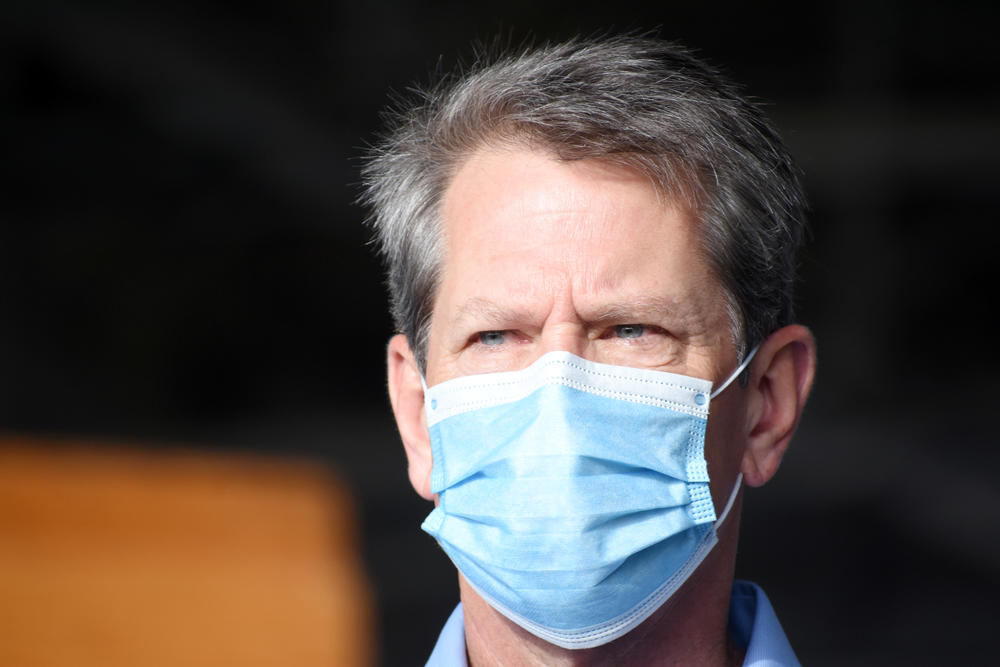 Caption
Gov. Brian Kemp at the beginning of a statewide tour urging Georgians - but not requiring them - to wear a mask.
Credit: Stephen Fowler / GPB News

In a statement, Kemp said the lawsuit is "on behalf of the Atlanta business owners and their hardworking employees who are struggling to survive during these difficult times" and that elected officials like Bottoms were undermining economic growth.

"Just like sending in the Georgia National Guard to protect those living in our capital city from crime and violence, I refuse to sit back and watch as disastrous policies threaten the lives and livelihoods of our citizens," Kemp said. "We will fight to stop these reckless actions and put people over pandemic politics.”

While the issue at hand is a public health mandate, Kemp's argument largely centers on the economic impact of the city's guidelines.

The governor argues that the mayor's "contradictory executive orders, press releases, and statements to the press, creates uncertainty and confusion among Atlanta City business owners and the citzenry of this State."

He goes on to say Bottoms' actions present a high potential for "irreparable harm," including lost wages, business closures and opportunities for economic growth.

The filing seeks to issue injunctions that would acknowledge that Bottoms' coronavirus orders that are more or less restrictive than Kemp's statewide rules, bar the mayor from making statements that she has the authority to impose more or less restrictive measures and to suspend those measures, like the mask mandate, that are outside the statewide rules.

Earlier Thursday, Bottoms delivered an update on coronavirus in the city and said she was not afraid of legal action.

"I'm not concerned about that at all," she said. "I love to quote Audre Lorde: she says 'I am deliberate and afraid of nothing,' so I am not afraid of this city being sued and I'll put our policies up against anyone's any day of the week."

It is not immediately clear why the state chose to file suit against Atlanta's order, when several localities, including his hometown of Athens, enacted similar measures. 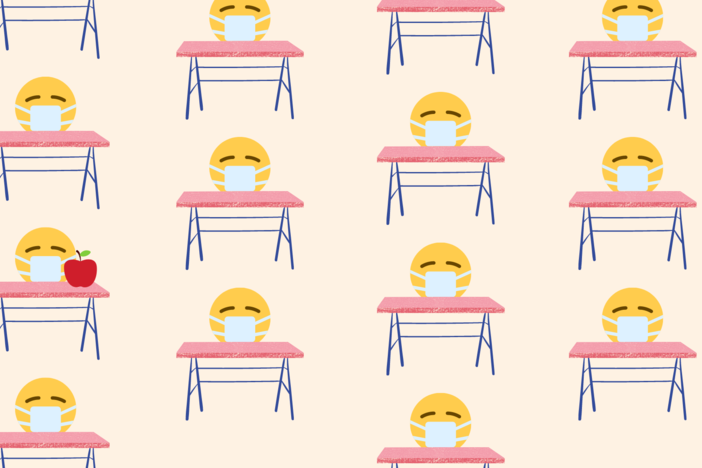 Friday on Political Rewind, the fall semester approaches as the pandemic still remains a public health crisis. Some parents remain unsure what schooling will look like in the midst of pandemic.

We discussed the latest on Georgia schools and the most recent developments in the dispute between Gov. Brian Kemp and Atlanta Mayor Keisha Lance Bottoms over mask mandates. 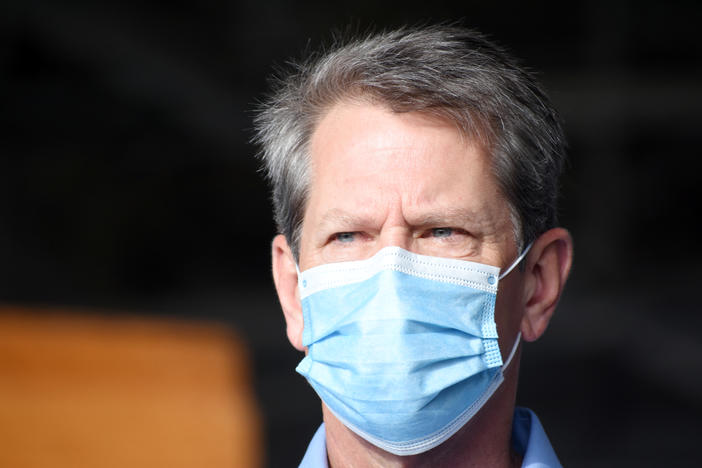 The Tuesday morning hearing was abruptly canceled after the judge recused herself. A second judge also issued a recusal order shortly thereafter. 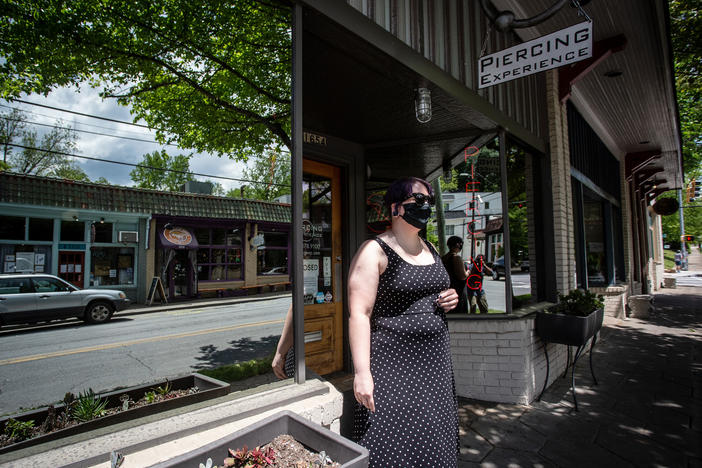