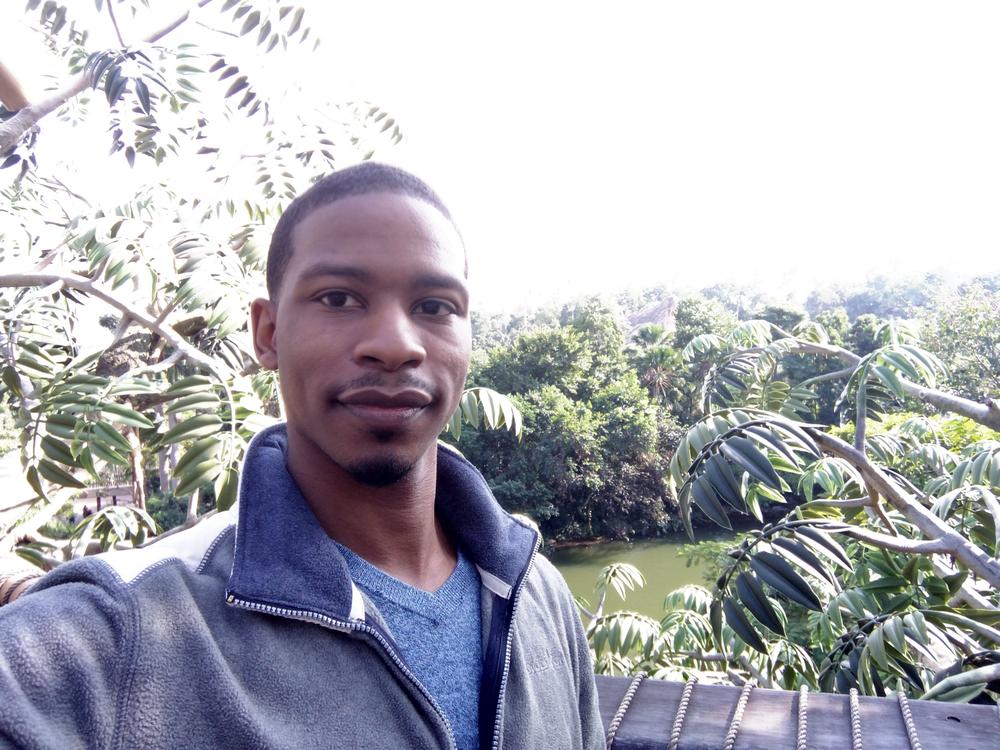 After Savannah College of Art and Design student David Hughes visited the school's Hong Kong campus in 2015, he and his wife made a decision that they would move to the city if the opportunity ever came.David Hughes, an Atlantan living in Hong Kong, discusses living in the city during the recent social unrest.

A year later, they found themselves packing up their things and moving their lives across the world to work as the school's assistant director of enrollment. For Hughes, it was a decision he has yet to regret.

"There are still so many benefits to living in Hong Kong that, at least at this point in my life, I still prefer it over the U.S.," he said.

Hong Kong has lived a unique existence. It was a British territory for decades until July of 1997, when the city was handed back over to mainland China as part of a deal with the U.K. Since 1997, Hong Kong has operated under the practice of "one country, two systems," where the city has been allowed facets of democracy, freedom of spech, and capitalism in a broader scope than that of mainland China.

In the past several years, China has expanded its influence upon the city, making the "one country, two systems" provision less and less certain. In November of last year, violent protests broke out at Hong Kong University over an extradition bill that would allow Hong Kong citizens to be put on trial in mainland China. Tensions once again came to a boil in the past several weeks with the passage of a new security law, criminalizing speech critical of the government.

"I've started to see the tension build between the two sides," he said. "I saw that in some of my co-workers, who used to be friends with each other. There was a divide that started to be between them because some supported the bill and supported China's influence, and others lean more toward independence for Hong Kong."

He recalled a poignant moment he witnessed one night in particular during the Hong Kong University protests.

"There was a moment where protestors parted like the Red Sea to let emergency vehicles get through," he said. "The people of Hong Kong love their city, and they wanted to make sure the ambulance could get where it was going."

Hughes has watched it all from the unique perspective of being an American abroad. He acknowledges the complicated future of the city doesn't weigh on him in the same way it would for a Hong Kong native.

"I always have the option to go back to America if I wanted to. But there are people, who, for them, Hong Kong is their home," he said. "They say, 'I love the way that my city has been in the past, and I want to keep it that way.'"

But Hughes is also eager to talk about all the things his life in Hong Kong has given him and his family.

Hughes has two daughters. One was born in Atlanta at Northside Hospital, the other born in Hong Kong. Following the birth of his first daughter, Hughes said he paid around $5,000 in hospital fees. His second daughter's birth in Hong Kong cost him and his wife under $100. He said the hospital also provided postnatal care for her in a way that many American hospitals wouldn't.

"They kept her in the hospital for about a week. They had yoga classes. They had nursing classes," he said. "They had all of these steps to make the parent a mom to get back into the real world."

He has also felt the difference as an African American man. He said Hong Kong has afforded his family a level of security and comfort that Black Americans don't have right now at home.

"I don't feel looked down on here. Most people don't believe me when I say that I feel totally comfortable walking on the street at 1 a.m. with my headphones in just to get to the train," he said. "I don't have to look over my shoulders. I don't have to worry about police officers. I feel totally safe."

And in spite of the current political crisis, Hughes doesn't feel compelled to leave anytime soon. For now, he and his family face the same reality as others in the city: an uncertain future.

"I would love to see both sides really sit down at the table and have a real dialogue instead of throwing demands at one another," he said. 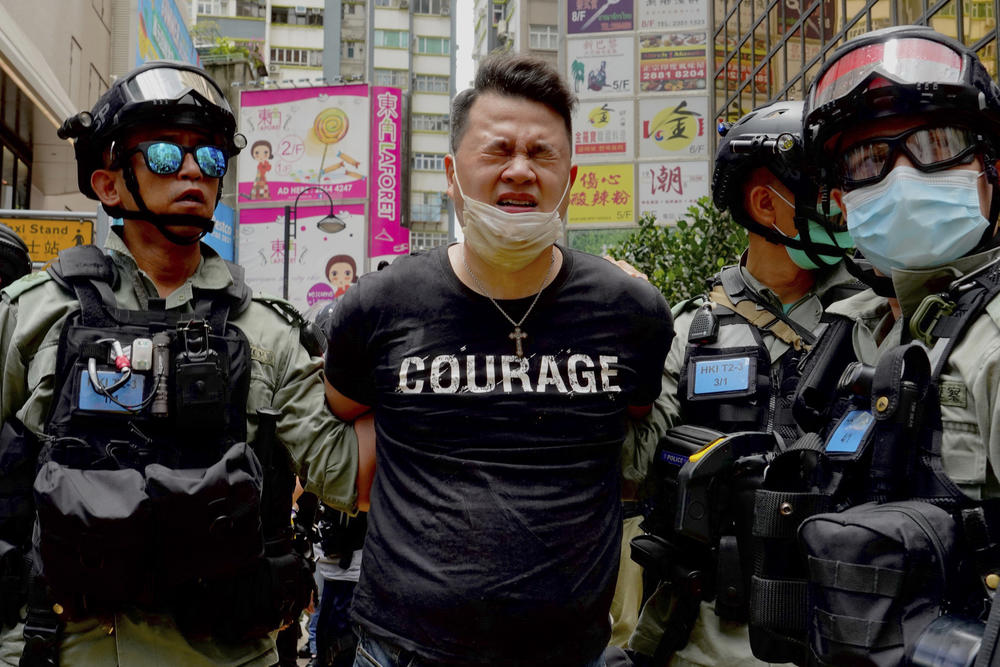 Caption
Police detain a protester after bering sprayed with pepper spray during a protest in Causeway Bay before the annual handover march in Hong Kong, Wednesday, July 1, 2020. 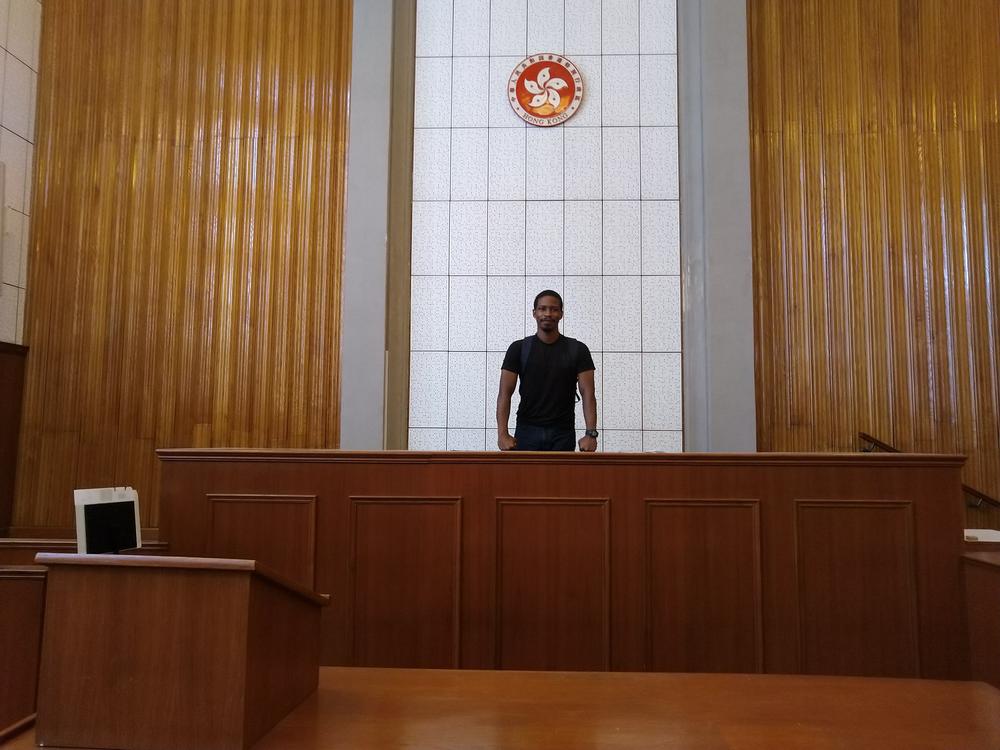 Caption
"I don't feel looked down on here. Most people don't believe me when I say that I feel totally comfortable walking on the street at 1:00 a.m. with my headphones in just to get to the train," Hughes said. 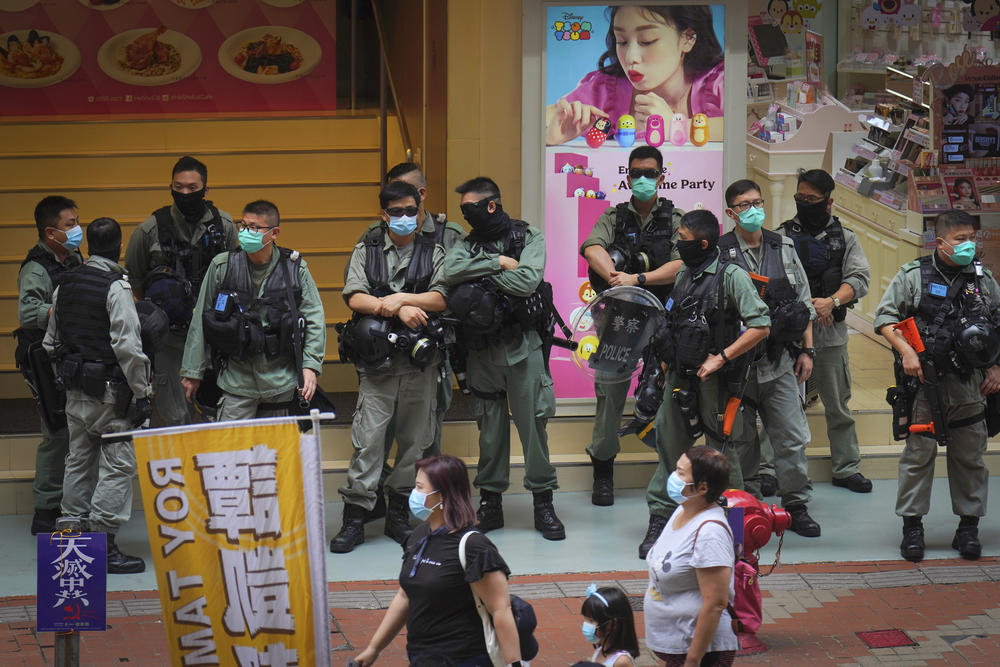 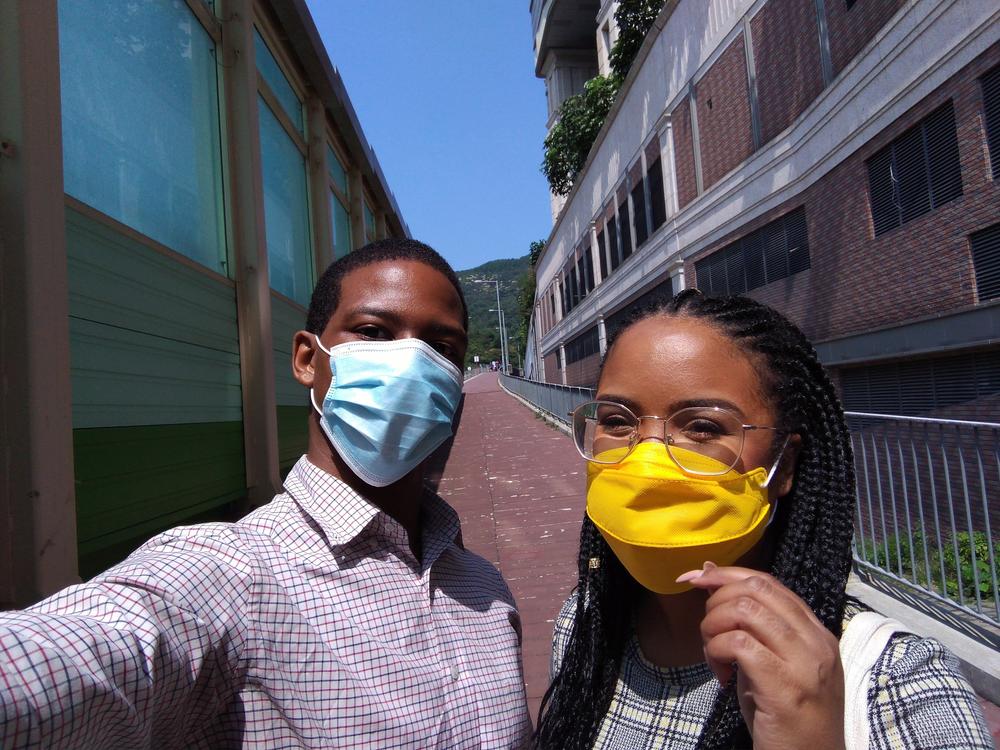 Caption
"There are still so many benefits to living in Hong Kong that, at least at this point in my life, I still prefer it over the U.S.," Hughes said.
Tags: hong kong  Atlanta  Georgia  Macon  Savannah