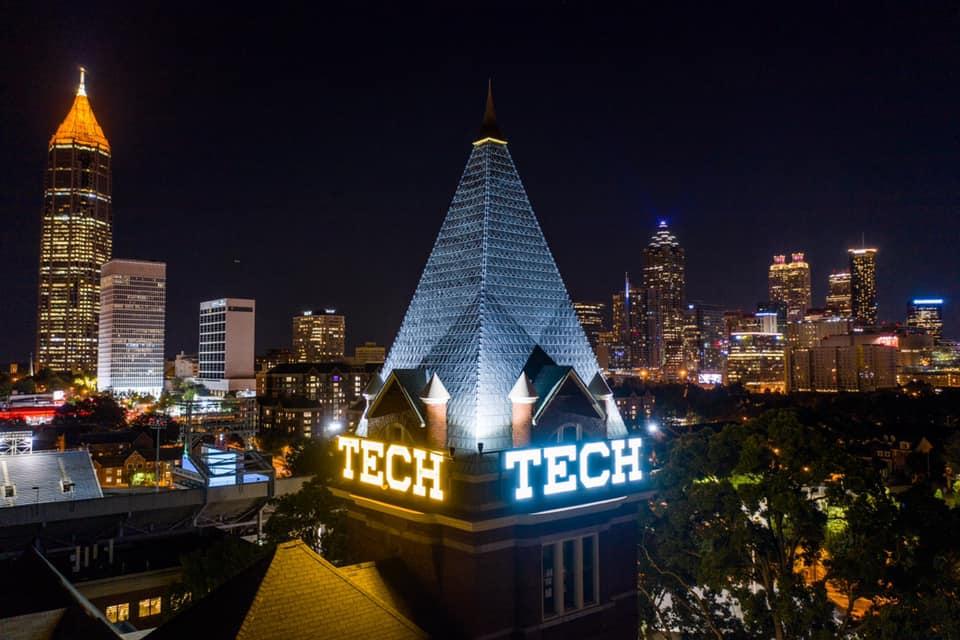 The Georgia Institute of Technology has reported multiple cases of COVID-19 in their Greek life housing facilities since the middle of June. / Facebook

The outbreak comes as the campus remains largely empty with students taking online courses amid the coronavirus pandemic. It also raises concerns of what the fall semester could bring when thousands of students return as part of the university's phased reopening.

The first student living in Greek housing that tested positve over the summer semester was reported on June 15. Students in that home lived in separate rooms and isolated in place, the university said.

"The student lives in Greek housing near campus; affected residents are being notified and the student is isolating as consistent with Georgia Department of Public Health protocols," the university said on its COVID-19 rolling updated site.

Pressed for more details, Georgia Tech spokeswoman Denise Ward refused to provide any more information, saying the school could not discuss which Greek houses were affected.

"We're not disclosing the names of the houses because of privacy and compliance with HIPAA," Ward said.

Georgia Tech has a total of 56 Greek organizations, including 32 fraternities and nine sororities.

Before the recent outbreak, the university had recorded only four COVID-19 positives among Greek life housing; two of those were staff house managers. Those test results were reported in March and April.

Tech has recorded a total of 72 positive cases among students and staff -- with about half the cases reported since June 1. At least three staff members in athletics facilities tested positive in June, according to the university.

Student-athletes were allowed to resume using certain athletic facilities on June 15 although strict safety precautions were in place to try to limit the spread of COVID-19.

It was not immediately clear how many total students and staff have been undergone testing.

The rise in cases at Tech comes as the state of Georgia is experiencing a spike in cases.  The University of Georgia has reported 154 cases of COVID-19 amidst discussions of how to reopen the campus for in-person learning. 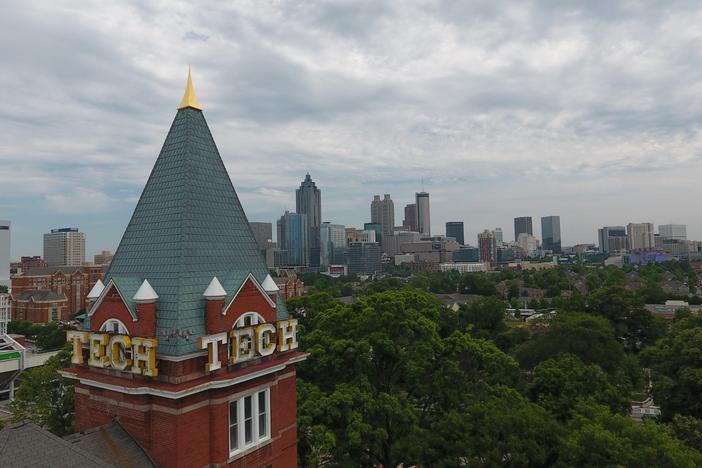 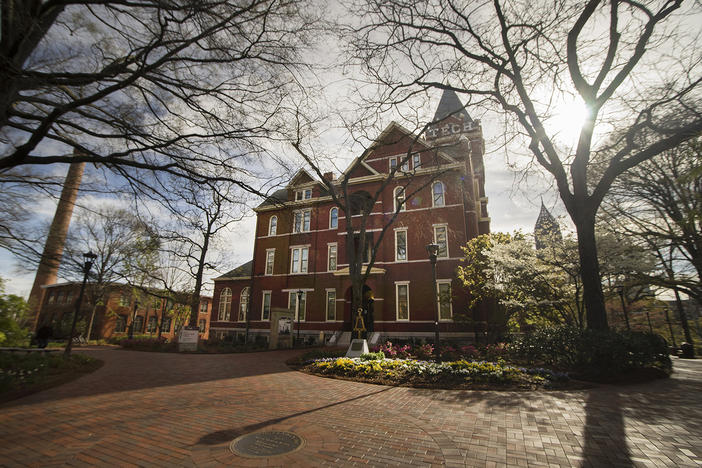