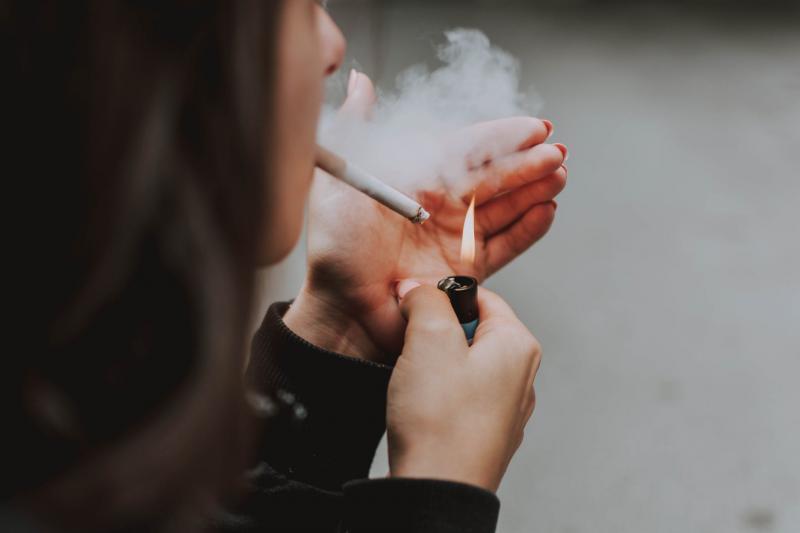 The Senate Finance Committee on Friday passed a measure to raise the tobacco tax in Georgia from 37 cents per pack to $1.35.

Lawmakers on the last day of the legislative session passed a bill taxing vaping products for the first time and raising the age to purchase tobacco products to 21.

The move, when signed by Gov. Brian Kemp, means an estimated $9.6 million and $14.5 million in extra revenue for the state. However, that is far less than the $600 million that was left on the table by not increasing the sales tax on cigarettes, according to the Georgia Budget and Policy Institute, or GBPI.

Georgia ranks 48th out of 50 for the lowest cigarette tax in the nation.

"If we just assessed that fee of $1.80 on vaping and cigarettes that would raise $600 million a year and just make us average in the nation,” GBPI analyst Danny Kanso said.

That’s because a bill to raise the tobacco tax in Georgia from 37 cents per pack to $1.35 stalled even after passing the Senate Finance Committee last Friday.

Sen. Chuck Hufstetler, who chairs the finance committee, talked about the cuts with GPB’s Bill Nigut on Political Rewind on Thursday morning.

“It's not just money, it's health care, too,” he said. “And I just don't understand why our state doesn't move forward in that.”

Opponents to the vaping tax said communities of color and lower-income Georgians will be most affected.

Yaël Ossowski, deputy director of the Consumer Choice Center, said such a significant vaping tax will come at the expense of poor consumers, and may push smokers across the state back to combustible products.

But the Centers for Disease Control and Prevention and public health organizations around the nation have been investigating illnesses related to vaping since last year. At least six Georgians have died from severe lung disease due to vaping, according to the Department of Public Health.

Dr. Saranya Selvaraj said she will never forget how school-aged children watched as their mother’s lung cancer metastasized to her brain before she died. The woman was only in her 50s.

“You go through chemo. You're in the hospital. You're on oxygen. You're in hospice, and it's a really long, drawn out process that involves a lot of pain,” Selvaraj said. “And then, eventually, you're just separated from your family by death.”

She said thousands of similar deaths are completely preventable.

The doctor, who treats patients across the metro Atlanta area, said roughly 80 to 90% of chronic obstructive pulmonary disease cases are directly related to tobacco products. If people stopped smoking, they would see health benefits and long-term savings, Selvaraj said.

“In the long run, if we're able to use the money on the tobacco tax to help fund tobacco-cessation programs (and)  tobacco-use prevention programs, we are going to help keep people in these communities have longer, healthier lives and save money,” she said. 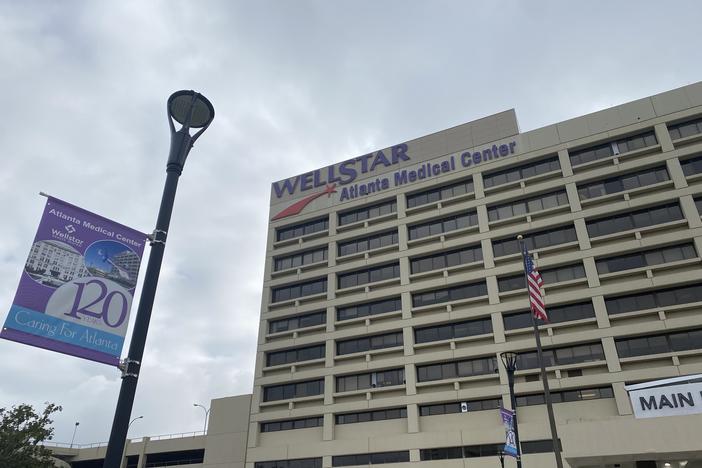