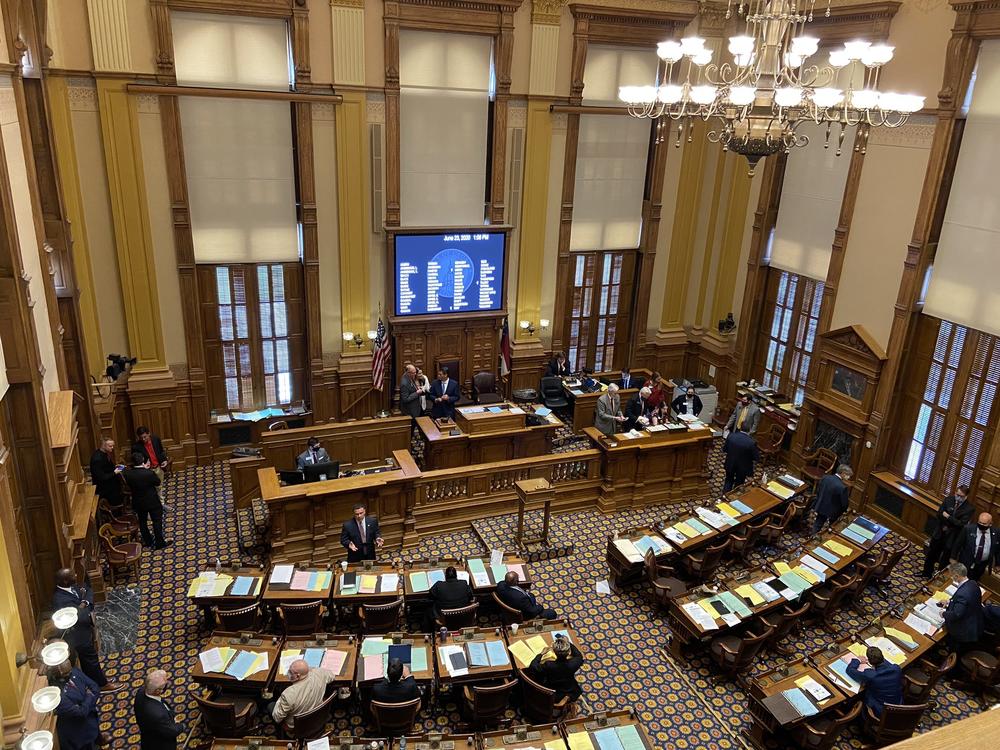 The Georgia legislature sent a hate crimes bill to Gov. Brian Kemp’s desk Tuesday, spurred on by the recent killing of a Black man in Glynn County that received nationwide attention and revived a bill stalled in the Senate for more than a year.

House Bill 426 adds extra penalties for those found guilty of committing certain crimes against someone because of their race, religion, sexual orientation or disability.

The final version also requires the creation of a database to track hate crimes across the state.

“It’s a wonderful day, a historic day here in our state Capitol, “ the bill’s lead sponsor Rep. Chuck Efstration (R-Dacula) said before the House passed it 127-38 Tuesday afternoon. “House Bill 426 is a momentous bill that addresses a gap that we’ve had in Georgia law since 2004.”

The state is one of four without a hate crimes law after the Georgia Supreme Court struck down an older version 16 years ago for being too vague.

Efstration’s bill passed the House last March, but was stonewalled in the Senate until lawmakers returned from a three-month COVID-19 hiatus that saw the measure roar back to life following the killing of Ahmaud Arbery near Brunswick earlier this year.

In the Senate, nearly two hours of emotional floor speeches preceded a 47-6 vote, including Sen. Bill Cowsert (R-Athens) who said the state was at a “tipping point” following weeks of demonstrations against police brutality and racial injustice.

“We have a long history in Georgia of embedded discrimination. We can’t deny it. We can’t run from it, but we can change it,” he said. “I heard someone say, ‘If you stand idly by and tolerate hatred and discrimination, you are part of the problem.’”

The final passage of the hate crimes bill was not guaranteed. Last week, Lt. Gov. Geoff Duncan launched a failed attempt to push through his own measure that would have created a separate hate crime charge and enact tougher penalties than the House bill.

Senate Republicans also inserted language late Friday that would add first responders as a protected class under the law.

"To me, it misses the moment to try to put an occupation into the exact same category as things that are these intrinsic characteristics to individuals," Sen. Elena Parent (D-Atlanta) said during the Friday Senate committee hearing. "We do have strong laws on the books that demonstrate our respect for law enforcement."

While some of that language was added to a separate bill that passed, HB 838, the Senate Rules Committee did make some changes before approving the measure.

The largest change was a data reporting requirement that requires law enforcement to track where hate crimes occur and who the victims are.

“The data piece of this is important, so we can know where the actual hate crimes take place in Georgia,” Minority Whip Harold Jones (D-Augusta) said.

In the waning days of the legislative session, Republican and Democratic leaders said passing the law was a relief – and an important step to strengthen protections for vulnerable groups.

“It’s not too often to have a day like today when you do something that matters,” House Speaker David Ralston (R-Blue Ridge) said after the bill passed. “I think it’s a really good day for Georgia.”

Rep. Calvin Smyre (D-Columbus), the longest-serving member of the state legislature and co-sponsor of the bill, choked up when discussing the years of work that went into the bill.

“I’ve had a lot of moments in my career, but today is the finest,” he said.

In a statement, Gov. Brian Kemp’s office commended the legislature’s bipartisan vote and said he would sign the bill pending legal review.

The final day of the 2020 legislative session is Friday. 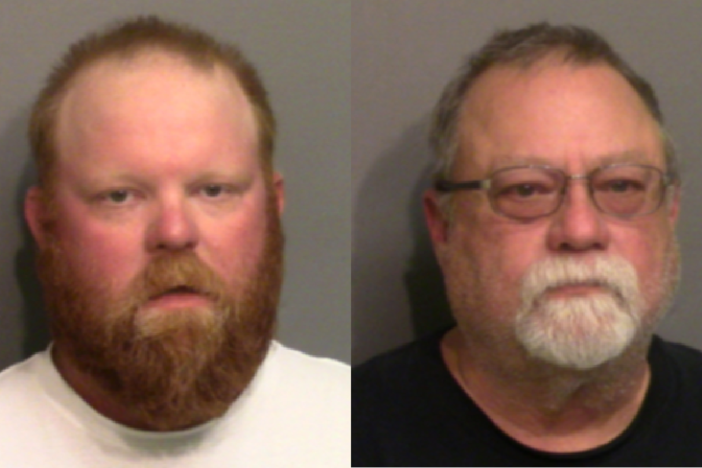 GBI: 'Sufficient Probable Cause' Led To Arrest Of 2 Men In Arbery Killing

The head of the Georgia Bureau of Investigation said in a Friday briefing that after two days of investigating the two-month-old shooting death of...