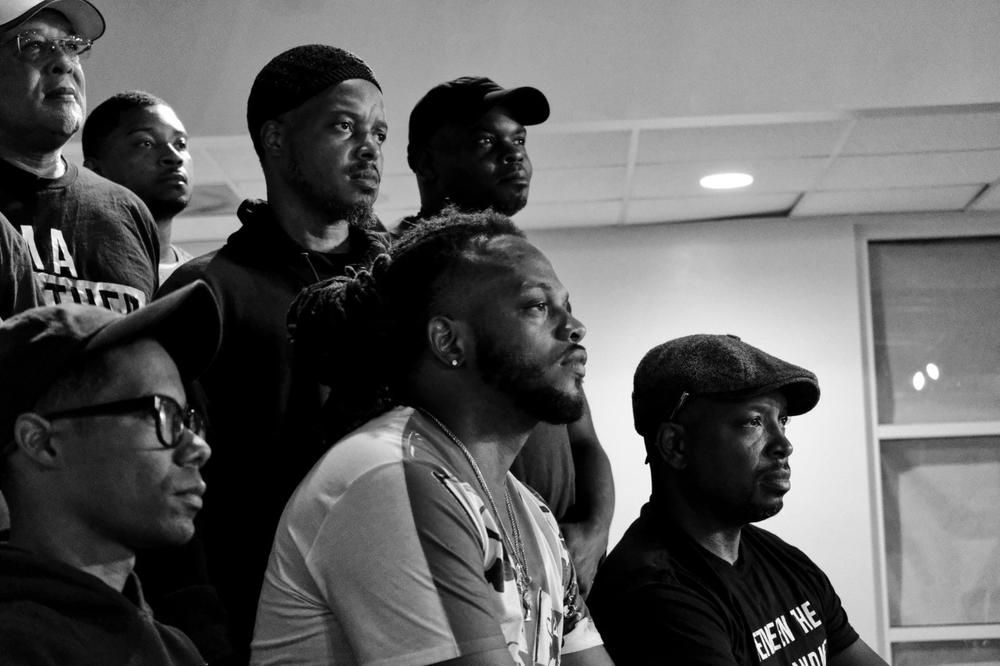 Video of black men facing violence at the hands of white men and police have become a terribly common sight on the internet and in the the news.

Police body cameras and, as in the recent case of George Floyd, bystander video produce graphic footage playing a central role in nationwide discussions over police brutality and systemic racism.

But the widespread sharing of these videos also causes immense pain for not only friends and family of the dead but also also for every parent, child, lover and friend who sees someone they know in the faces of those slain on camera.

Atlanta rapper Michael "Killer Mike" Render described his reaction to the death of George Floyd during a press conference last week following an explosion of protests across the nation.

In Atlanta, four fathers formed a nonprofit to form a "sacred and safe" space for black men. The founders say The Black Man Lab provides needed community and support.

Civil rights attorney Mawuli Mel Davis is one of those founders. He joined GPB’s Leah Fleming with therapist and counselor Dr. Gerry L. White to discuss the importance of managing trauma and affirmational support in uncertain times.

Listen to the full interview here: