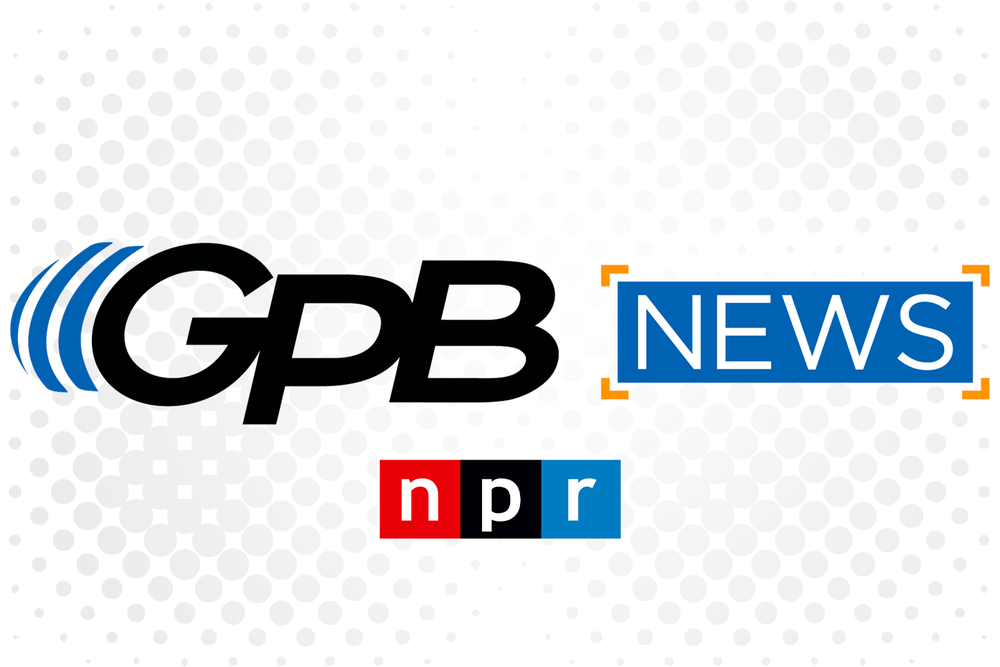 A Georgia judge has decided there is enough evidence to try three white men for the murder of a black jogger, Ahmaud Arbery. New details came to light during a preliminary court hearing Thursday as lawyers for both sides laid out their cases for a trial that’s captured national attention.A judge has found there is sufficient evidence for murder charges against three men in the death of Ahmaud Arbery to proceed.

A couple dozen supporters cheered as District Attorney Joyette Holmes announced the result of the hearing from the courthouse steps in Brunswick.

By now, the basic story of Arbery’s death is well-known, and video of the shooting has been widely viewed. Two white men, Gregory and Travis McMichael, suspected Arbery of alleged recent break-ins. So they confronted him, and Travis ultimately shot Arbery as he jogged through their neighborhood.

But in court, a fuller picture emerged of what allegedly happened that February day.

The sole witness at the hearing was Georgia Bureau of Investigation special agent Richard Dial.

According to his testimony, another co-defendant, William “Roddie” Bryan told police that after the shooting, with Arbery sprawled on the ground, gunman Travis McMichael used an expletive and then the n-word to refer to Arbery.

“Victim Ahmaud Arbery was chased, hunted down, and ultimately executed at the hands of these men,” he said in court.

Bryan recorded the video of the shooting. And Dial said there’s more of that footage that has not been seen publicly.

Another new detail from the testimony was how the McMichaels and Bryan pursued Arbery.

Dial described them chasing Arbery in their pickup trucks, trying to corral him in the neighborhood. Dial said Arbery made repeated attempts to change direction and avoid them. He testified that at one point Bryan hit Arbery with his truck as he ran.

The defense attorney for Travis McMichael argued that when Arbery chose to fight, his client feared for his life, so Travis acted in self defense when he fired his shotgun.

But that argument did not sway the judge.

Outside the courtroom, Bryan’s lawyer Kevin Gough said he’s disappointed but remains confident the case against Bryan won’t hold up at trial. In the meantime, he said he will push for his client to be released on bond.

“I feel for Roddie. He needs to go home. We feel that he should be released and he should be sent home to go on with his life,” Gough said.

The case now moves to superior court, where a judge from Savannah will preside. 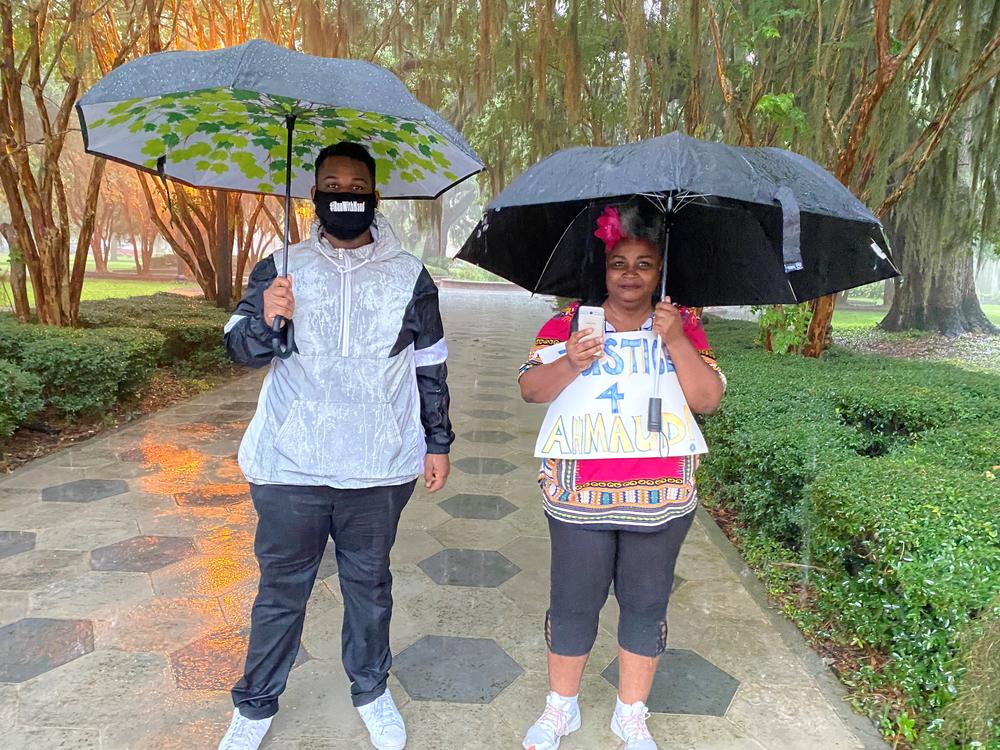 Arbery supporters stand outside the Glynn County Courthouse during the June 4 hearing. 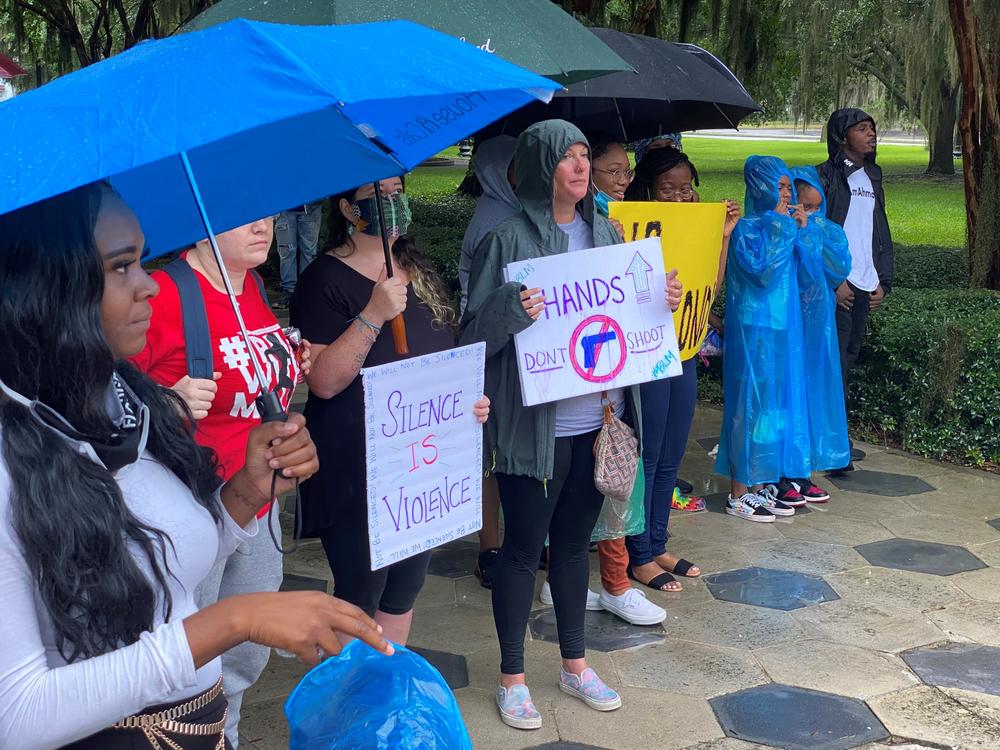 Supporters chanted "I run with Maud" outside the Glynn County courthouse June 4.