In Macon, A Protest March With The Cooperation Of Police 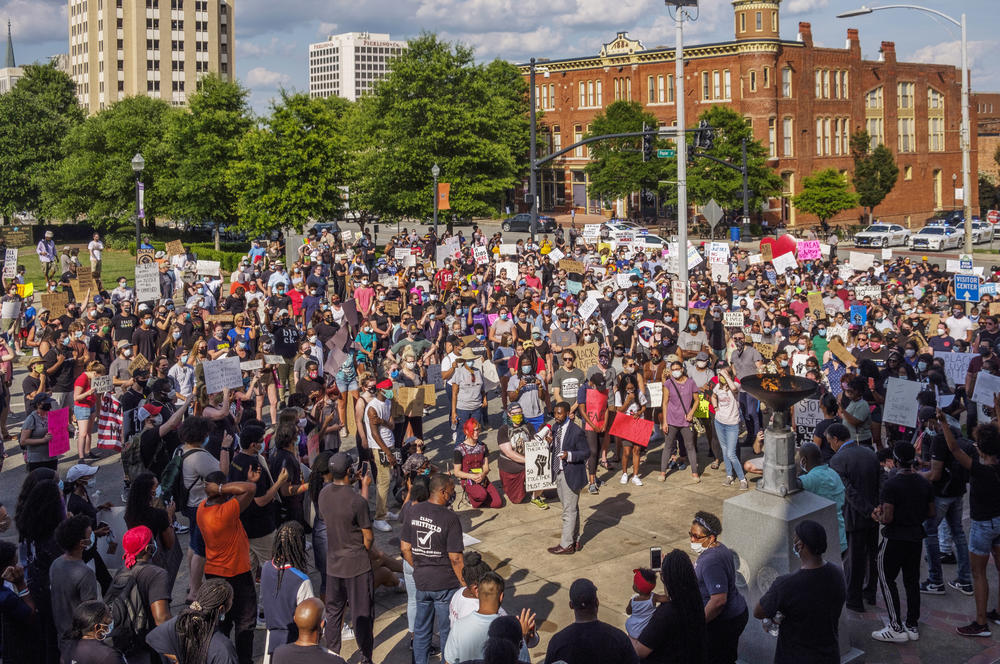 Caption
About 800 people marched in protest of police violence in Macon Tuesday.

Before 18-year-old Sadonna Fleming picked up a megaphone and led about 800 protesters through the streets of Macon,  she introduced police officers to her mother, who introduced herself as "Sadonna's mommy."

"Hi, Sadonna's mommy," a Bibb County Sheriff''s deputy said in return. Then he explained how deputies would protect marchers on their route.

Hundreds marched behind Sadonna Fleming in Macon Tuesday in protest of the killing of black women and men at the hands of police. But unlike in cities like Atlanta where marches have meant clashes with law enforcement, the Macon protest took place with their full cooperation.

In Macon, A Protest March With The Cooperation Of Police

The marchers began at the Tubman African American Museum before making their way to the Macon-BIbb Government Center, chanting the now familiar refrains of “I can’t breathe” and “Hands up, don’t shoot” as they went.

Once at the government center,  the crowd called for Macon-Bibb Mayor Robert Reichert. He did not appear, and instead the crowd got Bibb County Sheriff David Davis.

Davis said he, too, was enraged by deaths of George Floyd, Ahmaud Arbery and Breonna Taylor and by officers who forget their pledge of character when they put on a badge.

Davis’ deputies surrounded the marchers during the event. March organizer Sadonna Fleming, 18, said they were there at her invitation.

“We wanted them to come out here and protest with us,” Fleming said. “Just so they can understand what it feels like.”

The march went next to the county courthouse where Andrea Glover and others stressed voting, most importantly in local elections, as its own brand of activism.

“I love a good old march, but this is just step one,” Glover said.

Step two, she said, was at the ballot box.

The march ended peacefully soon after. 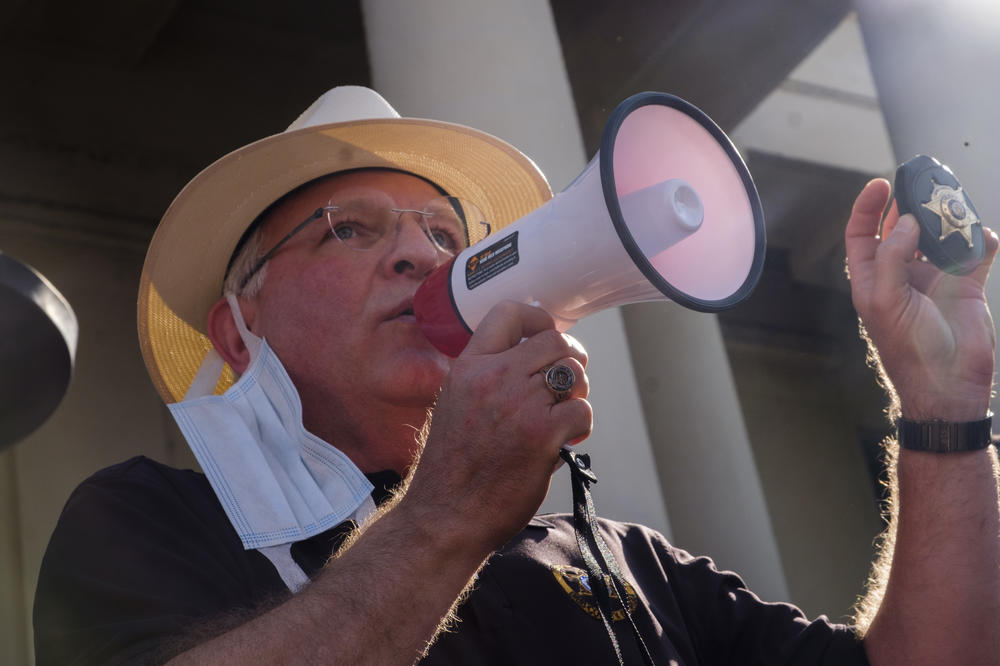 Caption
Macon-Bibb Sheriff David Davis spoke out against police violence and brutality at the Tuesday march in Macon. 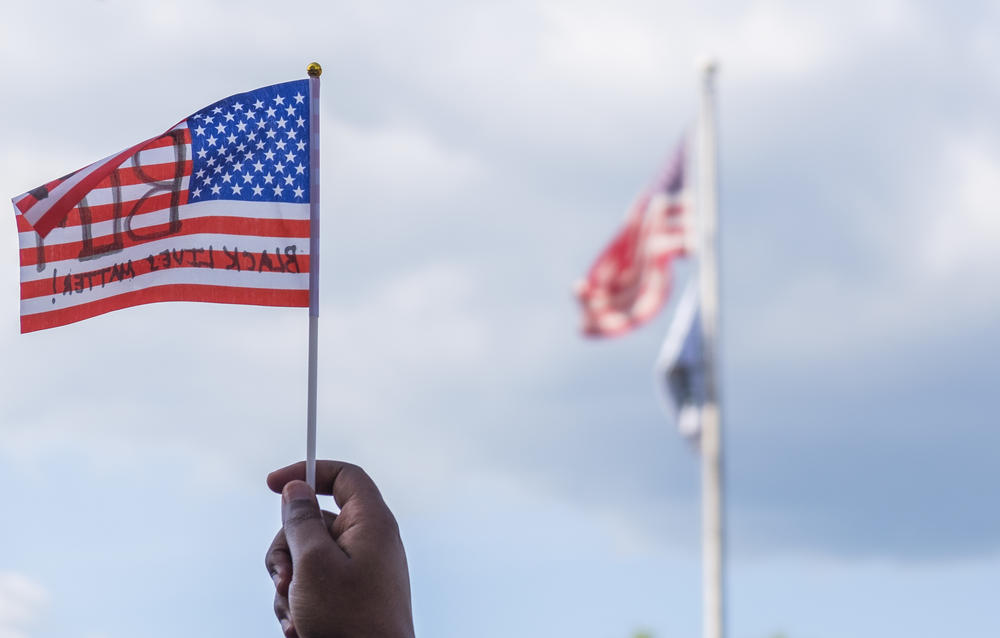