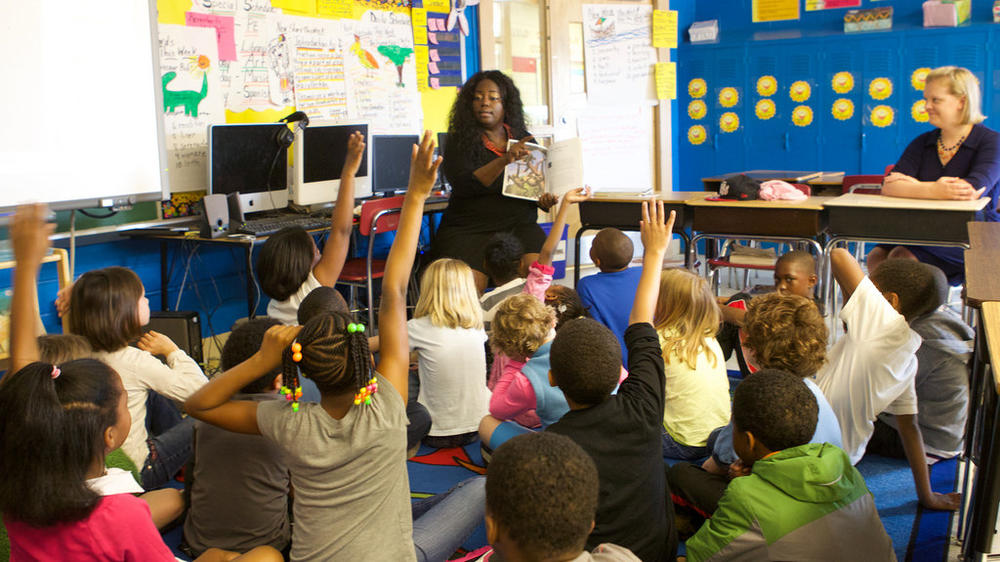 Georgia's education system, previously exempted from reductions, has submitted a 14% budget cut plan because of the coronavirus.

Thousands of state employees could be laid off under new budget plans submitted to the state and many more could face furloughs as Georgia’s government braces for up to a 14% reduction in spending.

In the dozens of pages of documents submitted to the Governor’s Office of Planning and Budget last week, state agencies offered up more than $3.5 billion in cuts to essential services that Georgians rely on, from K-12 education to health care to food safety inspections.

On May 1, the House and Senate appropriations chairmen and the director of OPB sent a memo to state agency heads asking them to prepare for less revenue coming in for the budget year that starts July 1.

“While the Great Recession of 2008 was considered then to be a ‘once in a lifetime’ event, our current situation will certainly overshadow it,” the memo read. “That is why this request is being made to ALL areas of the state budget with no exceptions.”

The largest cut would come to the state’s education programs, which account for about half of Georgia’s annual spending.

Georgia Public Broadcasting, which is a state agency that receives a portion of its funding through the state of Georgia, would seek to cancel a $1 million contract with Discovery Education for digital services as “a better alternative than letting GPB staff go” and furlough state employees making above $50,000 for three days.

Even amidst the coronavirus pandemic, the Department of Public Health would furlough epidemiologists one day a month and reduce funding to county health departments.

Several other departments that are essential to everyday life are making draconian changes to meet the smaller budget.

Georgia’s Department of Family and Child Services would eliminate contracts and vacant positions and close 50 offices statewide, plus furlough staffers. The Department of Agriculture would eliminate more than two dozen positions, including three in food safety, and shutter all farmers markets except Atlanta, Valdosta and Moultrie. The Environmental Protection Division would spend more than half a million dollars less on hazardous waste cleanup and scrap tire cleanup.

The Department of Corrections would close three transition centers, two probation detention centers and the state prison in Mitchell County and move inmates elsewhere. The agency would also trim 14% from contracts for private prisons, mental health, IT support and education services.

There are some exceptions: the Georgia Department of Labor requested an exemption from the cuts while dealing with an unprecedented level of unemployment claims from out-of-work Georgians.

“We continue to work long days and well into the night to counteract the decimation that the COVID-19 pandemic has levied against Georgia’s workforce and economic wellbeing,” Commissioner Mark Butler wrote. “The residual impact the crisis will have on the Unemployment Trust Fund and our total agency operation is a story still being written.”

Lawmakers will meet next month to decide just how austere the cuts will be for each agency and will have a better picture of the state’s revenue forecast.

Georgia Public Broadcasting is a state agency that receives part of its funding from the state of Georgia. 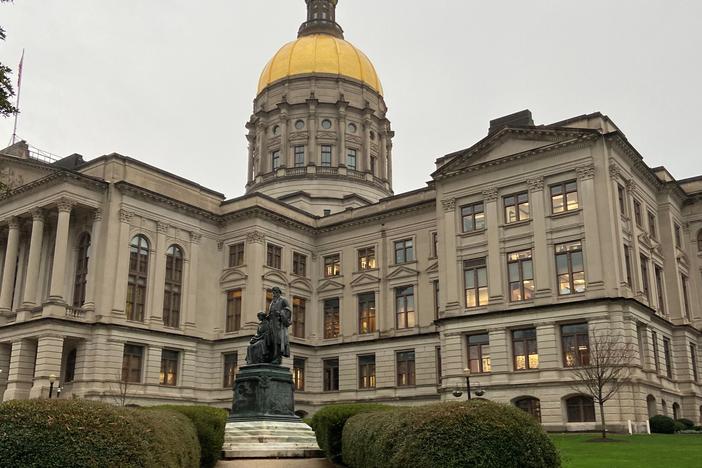 Georgia's tax collections for the month of April were down more than $1 billion from last year, signaling a budgetary shortfall that could force state... 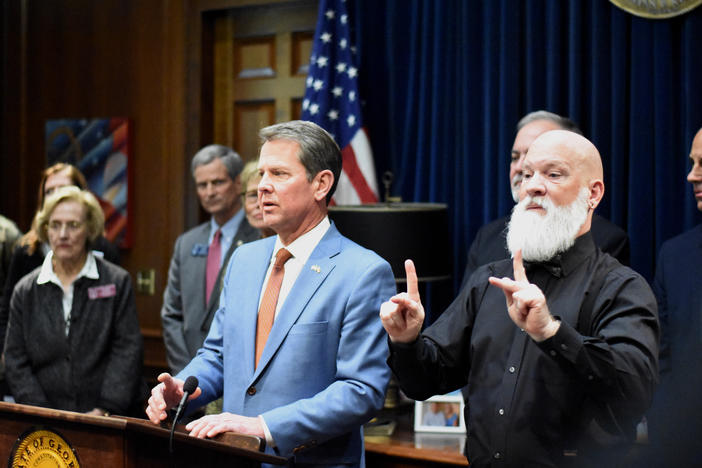