Medical Dogs Could Be Used To Detect COVID-19 By Scent 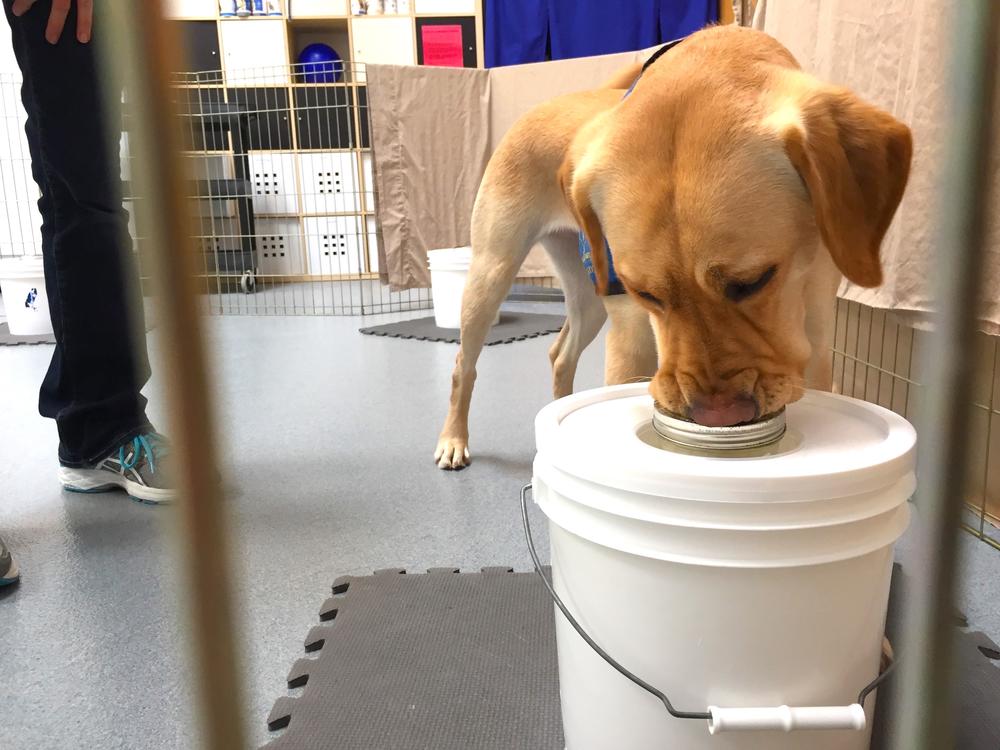 Caption
"Doctor Dogs" author Maria Goodavage noted that dogs have already been used for years to detect and assist with illnesses like cancer, diabetes and Parkinson's.

You've most likely seen bomb-sniffing dogs at the airport when you've gone through the security line.

In a post-coronavirus world, we could get used to seeing dogs in security checkpoints as we stand in line at stadiums, concert venues and even bars. These dogs wouldn't be sniffing for bombs, however. They would be tracking the scent of people who have COVID-19.

The idea may seem fantastical, but Doctor Dogs author Maria Goodavage noted that dogs have already been used for years to detect and assist with illnesses like cancer, diabetes and Parkinson's.

"They work side by side with people who have diabetes and they can tell 10 or 15 minutes ahead of when most monitors can that a person is going to hit low blood sugar," she said. "They're able to alert them."

Some dogs have even been able to detect rare cancers, like ovarian cancer, in stage 1.

While we don't know exactly what dogs are smelling when they detect medical problems or illnesses, scientists have been working for years on honing and training dogs around this special talent.

To train dogs to detect illness, they're put through what's called a "scent carousel."

"The dogs walk around the carousel and sniff for the scent they’ve been trained on, whether cancer or another disease," Goodavage explained. "When the dog acknowledges that scent, the dog gets the reward."

If dogs are able to detect signs of coronavirus, this could potentially lead to a breakthrough in screening at large events.

"Scientists in England said they they anticipate could screen about 750 people an hour," she said. "It could be a second line of defense, possibly even a first."

Goodavage said that even England's Queen Elizabeth II expressed an interest in the possibility of medical dogs during an event several months ago. She wanted to know if the dogs sense of smell could be used as a potential catalyst for new screening technology.

"The answer is yes," Goodavage said. "And in fact, all of the research that the dogs are doing on cancer, on Parkinson's and maybe COVID-19 hopefully will result in and a technology that will be inexpensive and accurate."

Several institutions around the world right now are testing dogs on detecting coronavirus, and Goodavage said the initial results have been promising. She said that one place, which is not ready to be named, had a 70% success rate with their dogs in detecting the virus.

For now, Goodavage said a future where dogs help fight against coronavirus may not be far off.

"This could be the most important job that working dogs have ever done," she said. "Talk about being our best friends." 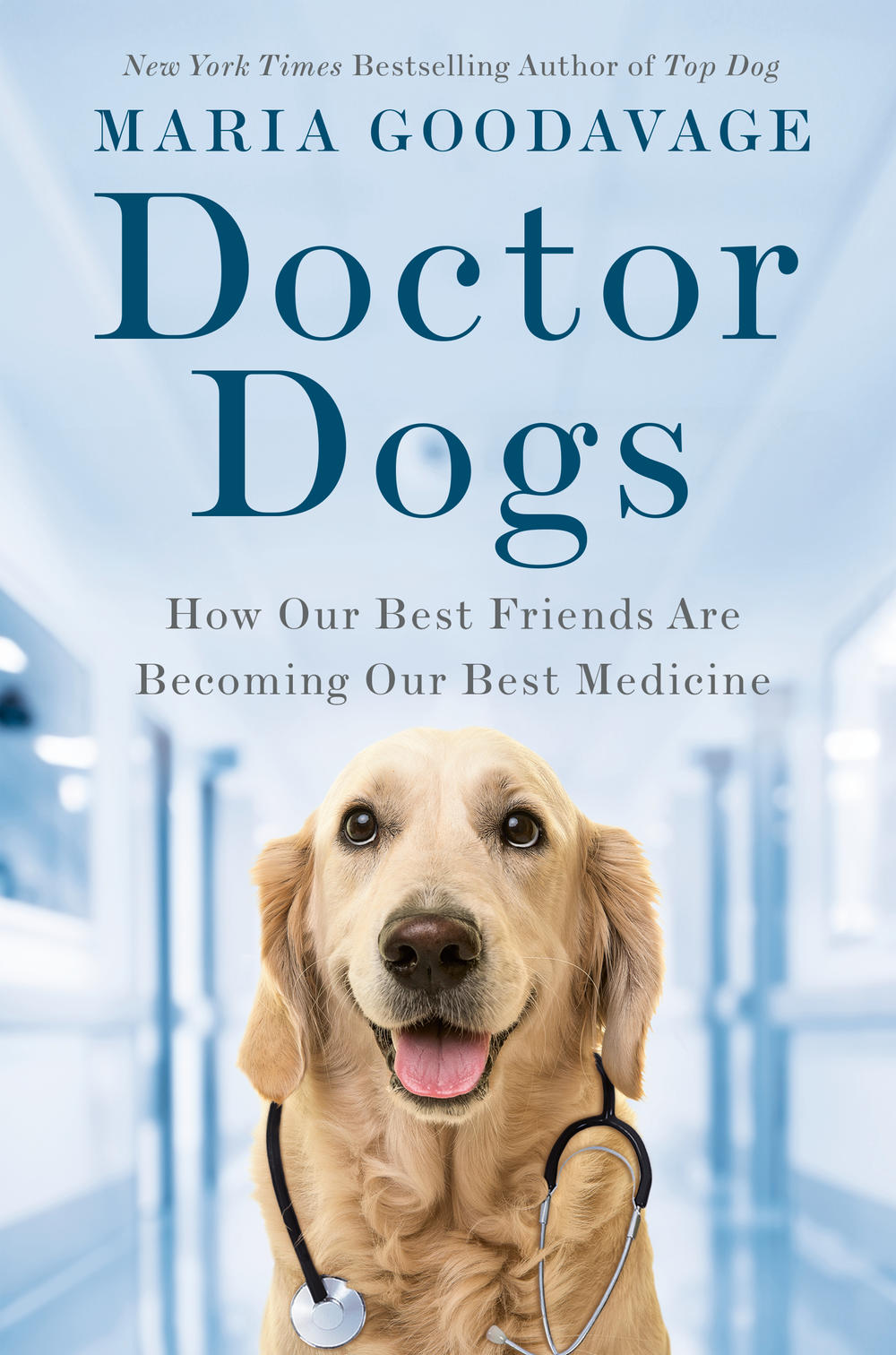