$388 Million Paid In Georgia Unemployment During Pandemic So Far 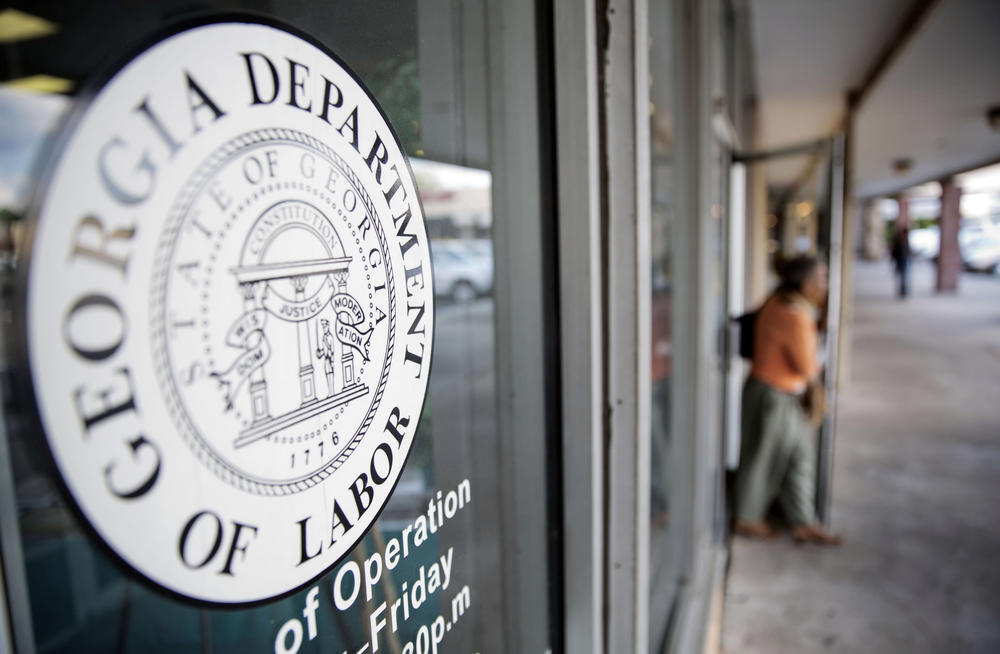 The Georgia Department of Labor has paid out more unemployment claims during the COVID-19 outbreak than in the past four years combined. / AP

The Georgia Department of Labor has paid out more unemployment claims during the COVID-19 outbreak than in the past four years combined, officials said Thursday.

The state labor department processed more than one million unemployment claims since the middle of March, according to a press release. Of those, roughly 725,000 were considered valid and 444,195 people received payments.

"Our employees are managing unprecedented numbers of claims and are getting people paid,” said Georgia Labor Commissioner Mark Butler. “To say that we have issued more payments in the past six weeks than in the past four years combined is quite an accomplishment.”

For the rest of the unpaid claims, GDOL said they are still working to verify eligibility as quickly as possible.

RELATED: GSU: Jobs Lost To COVID-19 Were Already At Risk Due To Automation

Of the claims, Butler said that the food service industry, as well as healthcare, retail, and manufacturing jobs have been hit the hardest.

Over the last six weeks, $388 million has been paid in benefits.

Those who are self-employed, gig workers, 1099 independent contractors, employees of churches and employees of nonprofits do not qualify for state unemployment benefits. However, GDOL has encouraged these workers to apply for the Pandemic Unemployment Assistance program, which provides federal aid.