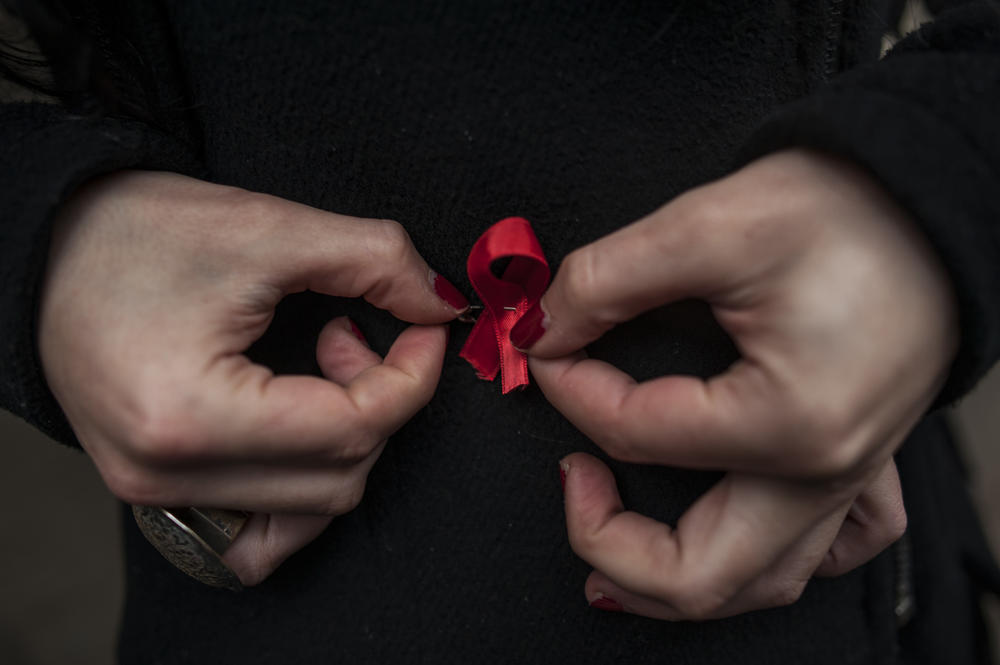 A woman adjusts a red ribbon, symbol of the fight against AIDS during a demonstration on World Aids Day, in Pamplona northern Spain, Monday, Dec. 1, 2014. / AP

The South is leading the nation in new HIV infections and Georgia is the epicenter with the highest percentage of people infected and living with AIDS.

That's why activists and healthcare workers are urging Southerners to get tested for the disease.Sunday is World AIDS Day. While there is still no cure for the disease, much can be done for people living with HIV. GPB’s Ellen Eldridge has more.

HIV stands for human immunodeficiency virus, which is the infection that leads to acquired immunodeficiency syndrome or AIDS. The disease weakens a person's immune system by destroying white blood cells that fight infection.

Nations across the globe began recognizing World AIDS Day in 1988, recognizing it as an opportunity for people worldwide to unite in the fight against HIV, to show support for people living with HIV and to commemorate those who have died from an AIDS-related illness.

Chip Lyons, with the Elizabeth Glaser Pediatric AIDS Foundation, said the most important thing for people who might be at risk to do is get tested.

"The South has about a third of the population of the United States, but about half of the new infections that occur every year," Lyons said.

"There are 44 hotspot counties around the country where there's a more concentrated burden of HIV and AIDS, and those counties include those around Atlanta," Lyons said.

The Foundations’ goal is to end AIDS in children.

"Stunning" progress has been made in the United States through President’s Emergency Plan for AIDS Relief since its creation more than 15 years ago, the organization said.

"The program has reached millions of men, women and children impacted by HIV/AIDS, enabling more than 2.2 million babies to be born HIV-free to HIV-positive mothers," a spokesperson for Elizabeth Glaser Pediatric AIDS Foundation said.

But, despite the significant progress, nearly 500 children are still infected with the virus every day primarily via mother-to-child transmission, and only 54% have access to the vital medications and services they need to stay healthy.

Without treatment, half of HIV-infected infants will die before their second birthday. 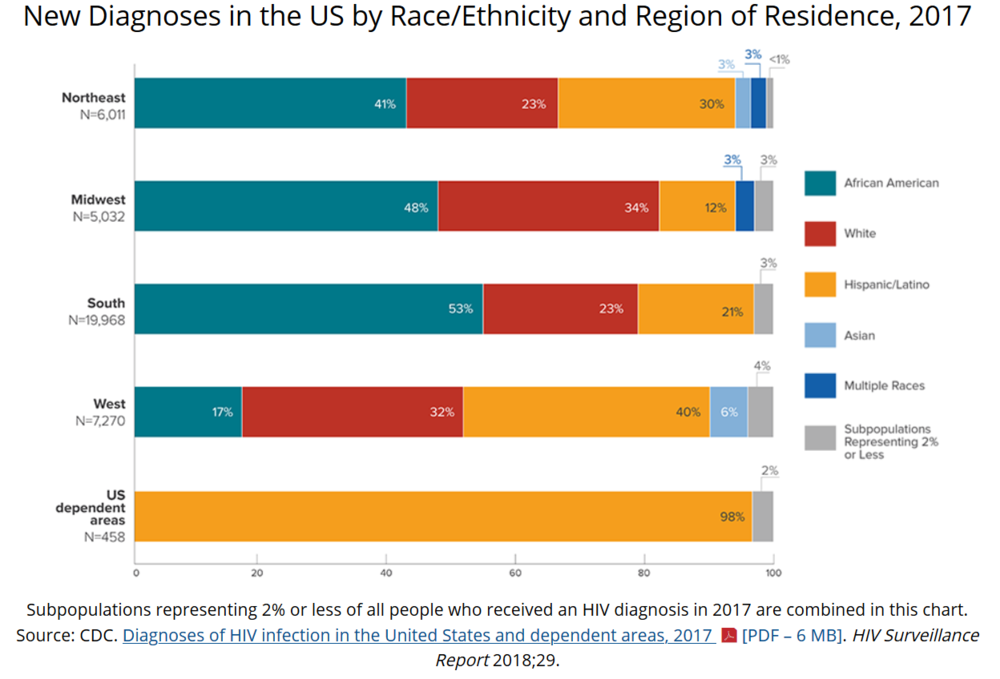 Being diagnosed with HIV is no longer a death sentence. In Atlanta, SisterLove, Inc. focuses on improving access to prevention resources. Tonight, the... 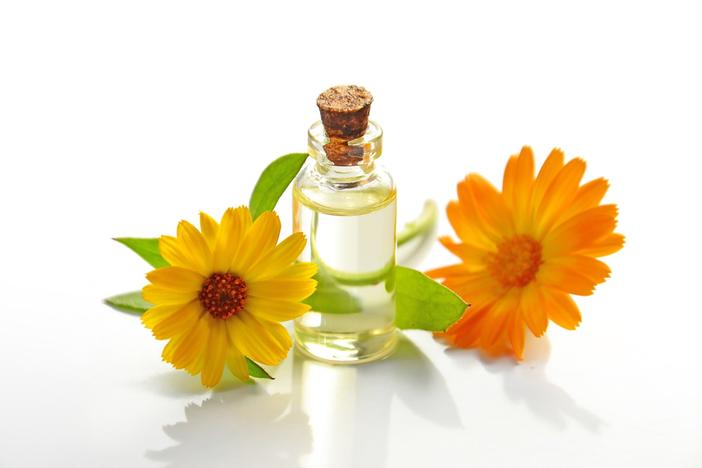 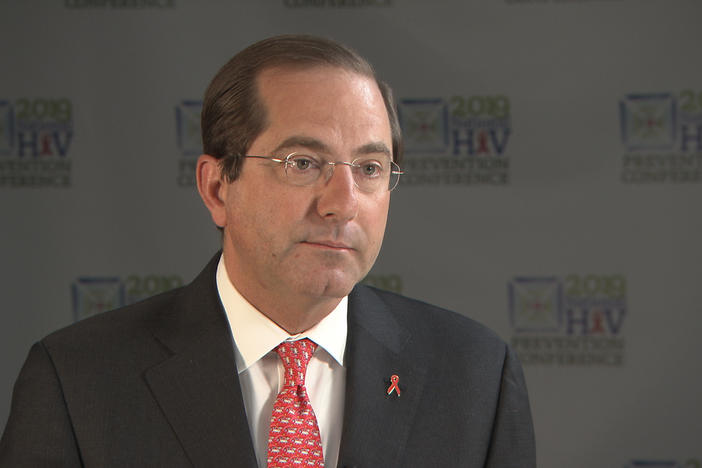