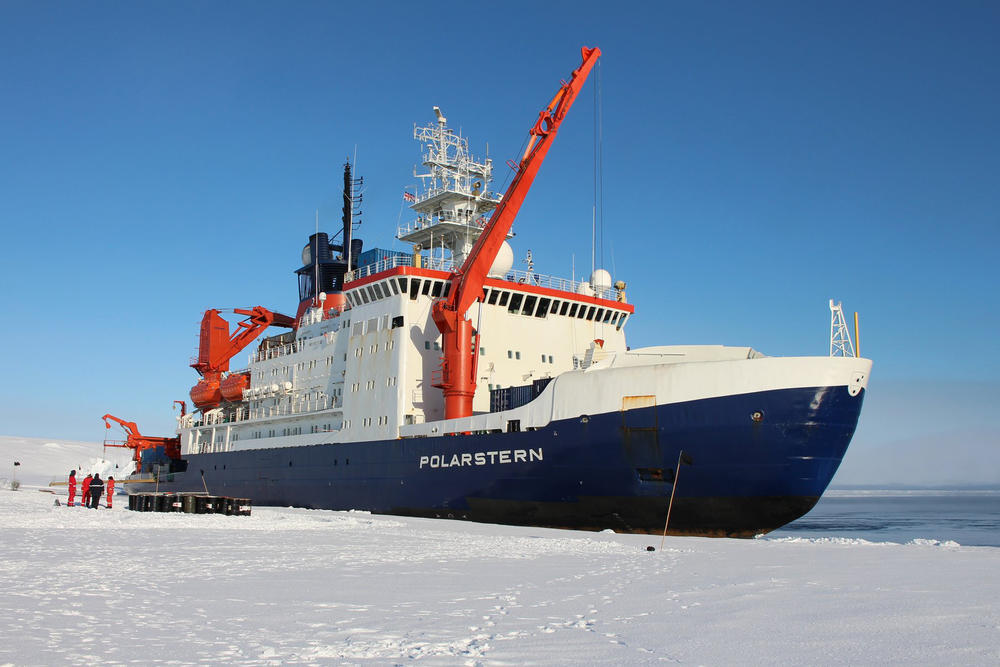 R/V Polarstern is in the arctic ice so scientists can conduct research.

An ice breaker ship has sailed into the arctic, where it’s now frozen in the ice. That is the only way to establish a base for scientists there during the heart of winter.

Clifton Buck of the Skidaway Institute helped plan the expedition. He said particles from the atmosphere used to stay frozen on the ice, but now climate change is melting it.

Buck said measuring the particles now will give them a baseline so they can track the impacts of climate change in the future. 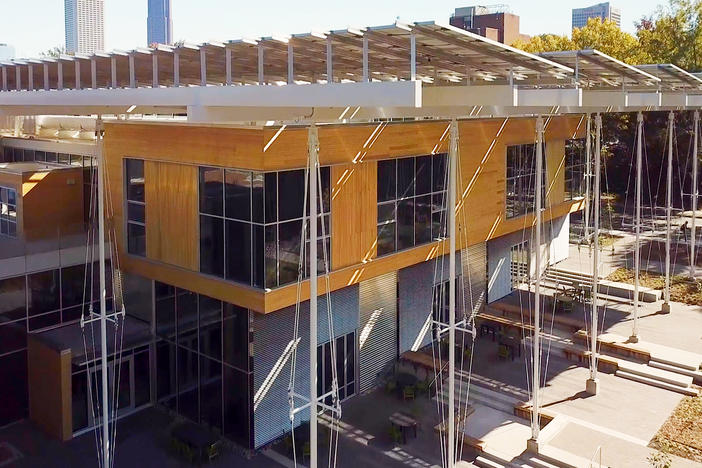