Celebrating The Transgender Day Of Visibility (In Isolation) 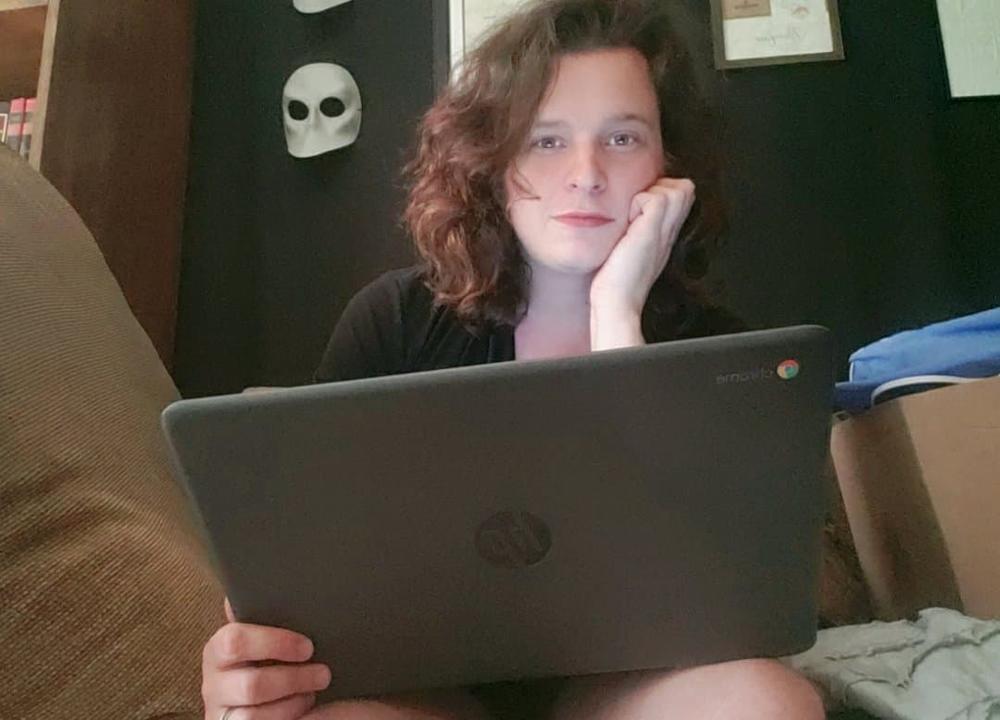 Tuesday, March 31, marks the yearly International Transgender Day of Visibility. This year is a little different, however, because it's fairly difficult to be visible when we're all stuck indoors practicing social distancing.

Tuesday, March 31, marks the yearly International Transgender Day of Visibility. This year is a little different, however, because it's fairly difficult to be visible when we're all stuck indoors practicing social distancing.

I've been a reporter at Georgia Public Broadcasting now for about seven months. In the time I've been here, I've rushed to the scene of a plane crash, reported on meteor showers and spoken to community leaders I watched on television as a child. This job comes with the privilege of getting to know communities across Georgia in a deeply profound way.

I identify as nonbinary and use singular "they/them" pronouns, which can be uncharted territory for some. While every gender nonconforming person has their own means of defining who they are, I usually tell people that I've never strongly identified as either a man or a woman.

There's no road map to being an openly queer, openly nonbinary, openly transgender reporter. For the most part, I don't want my gender (or lack thereof) to be a point of focus in the stories that I'm covering.

If you listen to GPB to or from work, you may have heard my voice doing spots. For a lot of people across this state, it may be the first time they've heard from a nonbinary person.

In spite of presenting mostly feminine, I still speak in a baritone voice. Some trans people choose to change how they speak, which is completely understandable and a decision I respect deeply. For me, I just never felt compelled to. This can make things frustrating when I introduce myself on the phone as Sarah and I have to repeat the name three or four times. However, I've never felt uncomfortable reporting for the GPB audience, and I'm grateful to our listeners for that.

There's also no roadmap for covering something like the coronavirus outbreak.

Nobody knows how to handle a pandemic and be a journalist from home until you have to do it. You have days where the news feels like a flood and you do your best to inform people to the best of your ability on what's coming in. You have days where things feel utterly depressing and you do your best to find little bits of optimism amidst all of the chaos.

As a junior reporter, I've watched my colleagues work long hours and difficult circumstances to bring the news about this to you. It's been a trial by fire, but not an unwelcome one. I know the important role journalists play right now. I wouldn't trade that.

There are a lot of people in my life who have told me over the years that it just wasn't possible for a transgender person to be a visible journalist. In the middle of this unprecedented pandemic, I hope my presence here shows that it is. 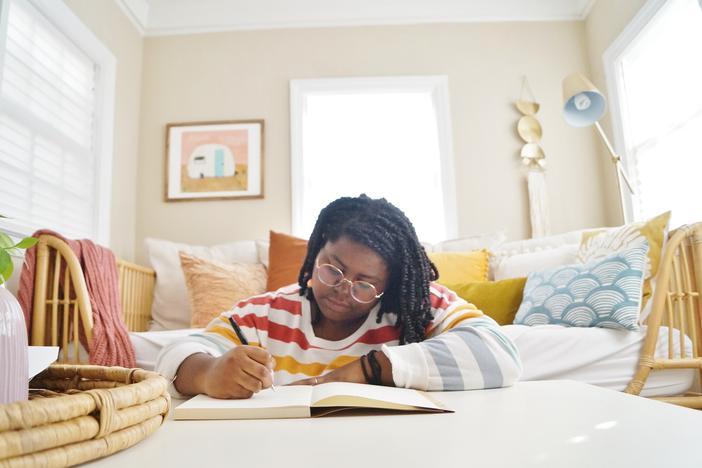 I Am Living My Worst Fear: Health Anxiety During A Pandemic

I was barely in high school when I saw the trailer for Contagion . My family and I were at the Starlight Drive-In watching a movie I wish I can remember... 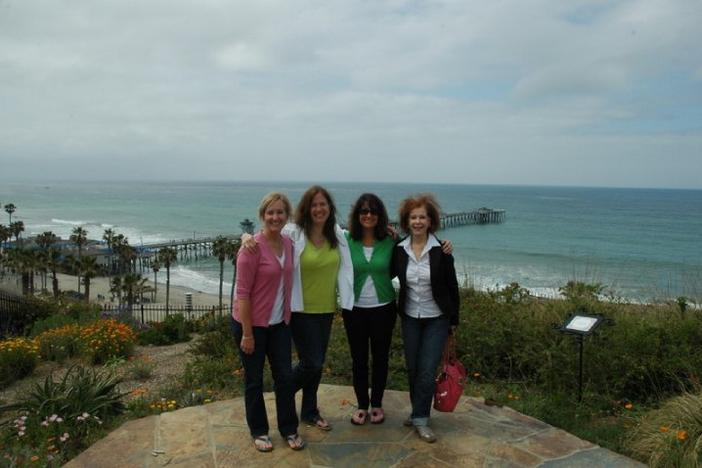 When It Comes To Coronavirus, Don't Put Off What Matters Most

When you work in the “news business” it can be extremely difficult to take time off. There’s hurricane season, election season, and now the coronavirus.... 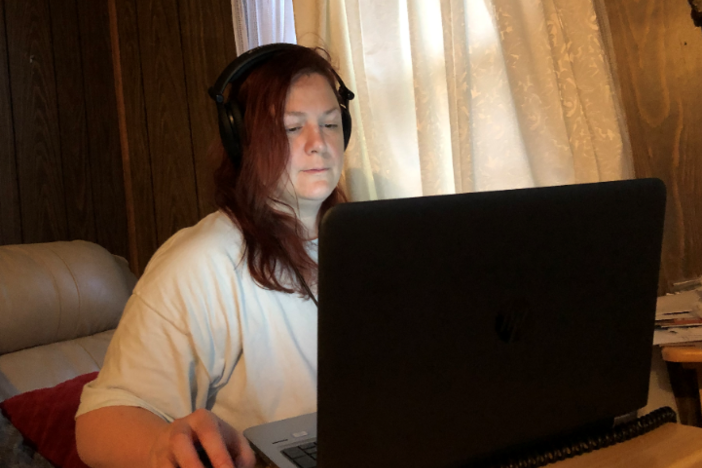 I honestly thought the kids would be thrilled. No school for two weeks and it’s not even vacation! But my 9-year-old daughter and 7-year-old son have...