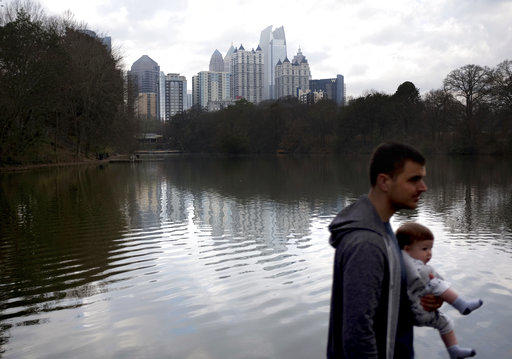 It's Earth Day 2020 and while people on the planet are dealing with a pandemic, the American Lung Association has a bit of good news for Georgians: Some of our air pollution is getting better.

The message is a welcome one 50 years after the Clean Air Act went into effect.The annual State of the Air report from the American Lung Association is out. GPB’s Ellen Eldridge has more about the air we breathe in Georgia.

ALA Environmental Health, Advocacy and Public Policy Director Kevin Stewart said the 2020 "State of the Air" report looks at levels of ozone and particle pollution found at official monitoring sites across the United States between 2016 and 2018.

This year marks the organization's 21st report, and while the metro Atlanta area still fails at ozone pollution, several counties across the state earned passing grades for the kind of pollution that puts us most at risk amidst the novel coronavirus: particle pollution.

"Some very early evidence is suggesting that exposure to air pollution — fine particle pollution — may make people more vulnerable to COVID-19," Stewart said. "In fact, it may increase the risk of dying from COVID-19."

The American Lung Association believes even one bad air day can be one too many for those in a high risk group, such as someone who has a chronic lung disease, Stewart said. That's why no county in Georgia earned an A grade for fine particle pollution.

Dougherty, Chatham, Cobb, DeKalb, Clarke, Glynn and even Fulton counties got a grade of B for particle pollution, or what's commonly known as soot. Bibb County earned a C. You can look up how your county scored on the Lung Association's website.

The differences in size make a big difference in where particles affect us. Our natural defenses help us to cough or sneeze some coarse particles out of our bodies. However, those defenses do not keep out smaller fine or ultrafine particles. These particles get trapped in the lungs, while the smallest are so minute that they can pass through the lungs into the bloodstream, just like the essential oxygen molecules we need to survive.

"When we take a look here, we see that the difficulty in achieving good air quality for ozone is in part linked to climate change," Stewart said. "We know that warmer temperatures increase the reactions in the atmosphere that produce ozone from the original pollutants that are emitted. And so that makes it more difficult for us to meet the air quality standard."

U.S. Senate candidate and former Columbus Mayor Teresa Tomlinson plans to hold a virtual Earth Day Town Hall at 7 p.m. Wednesday, April 22. She will be joined by expert environmental panelists to highlight the links between climate change and pandemics, including the disproportionate impacts on lower-income communities and communities of color, and discuss strategies for a sustainable path forward. Click here to RSVP >> 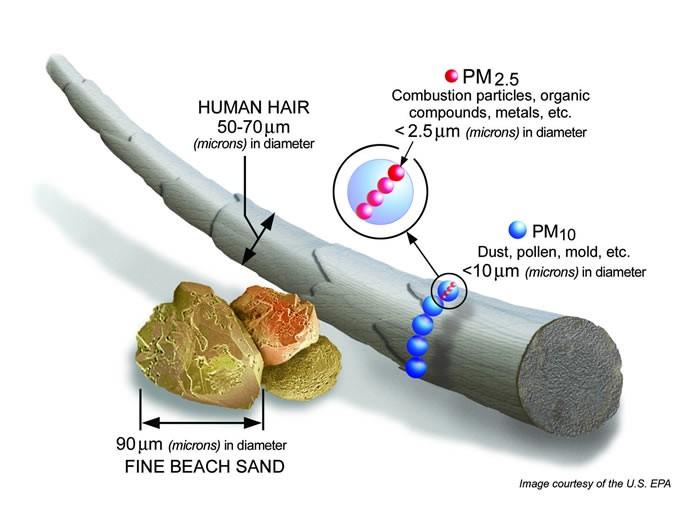