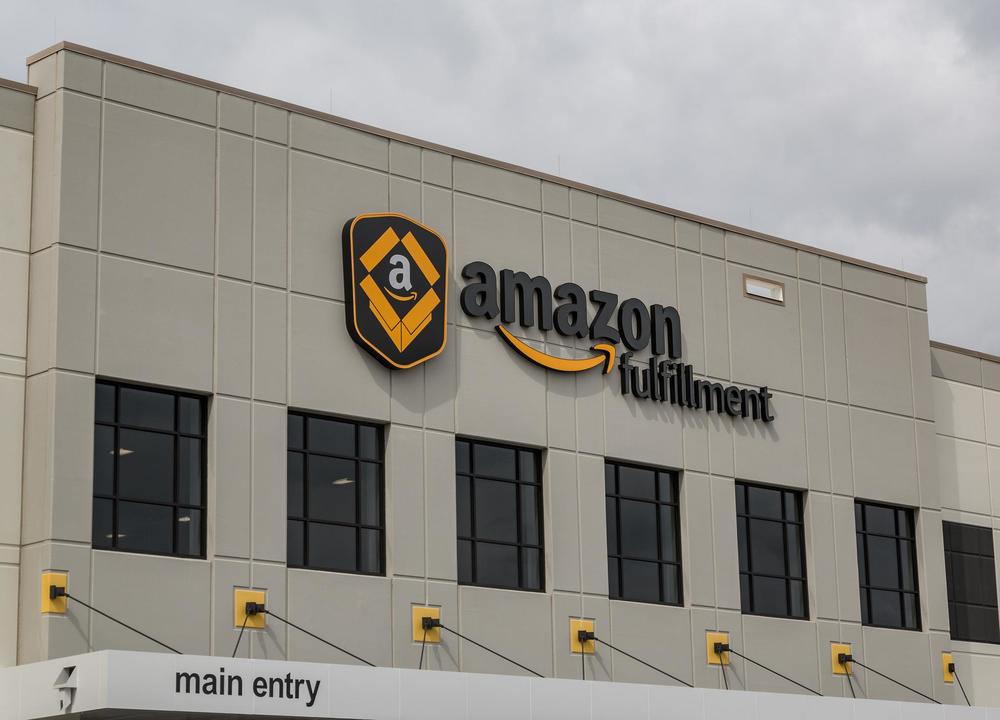 Online retailer Amazon is hiring 75,000 people to handle increased demand from the coronavirus pandemic. Roughly 1,500 of those jobs will be in Georgia.

The tech giant announced a month ago openings for 100,000 positions, which have been filled. Amazon also announced a $350 million increase in employee pay during the pandemic.  That number has now increased to $500 million.

"We know many people have been economically impacted as jobs in areas like hospitality, restaurants, and travel are lost or furloughed as part of this crisis," the company said on its blog. "We welcome anyone out of work to join us at Amazon until things return to normal and their past employer is able to bring them back."

Amazon has seen a dramatic increase in its sales since the outbreak began.

Those interested in applying for a position can go to amazon.com/jobsnow.