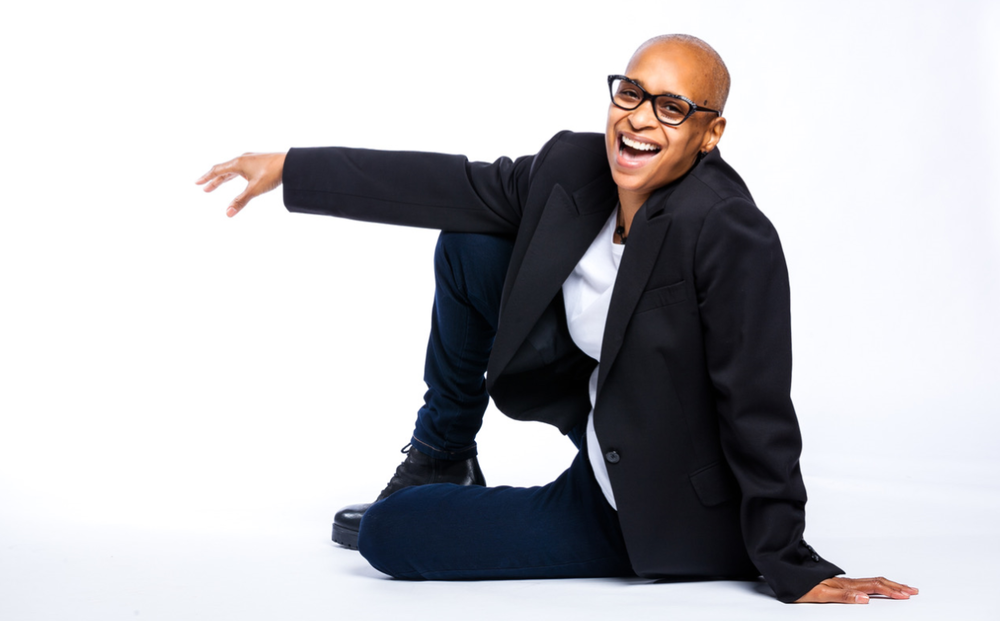 New York Times best-selling author Wahida Clark got her start as an author while serving a federal prison sentence. Today, she runs her own publishing company and is known as "the queen of street lit."

When Wahida Clark went to federal prison in 1999, she knew she needed some way to support her teenage daughters from behind bars. She never thought it would be writing that sustained her.

The Atlanta-based author has come to be known as the “queen of street-lit.” She’s published 15 novels, including four New York Times bestsellers. Clark now runs a company helping other inmates find their voices and publish their own books.

Before shelter-in-place orders and improvised home studios, Clark joined On Second Thought to talk about her work. The New Jersey-born author moved to Georgia when her husband, who was incarcerated at the time, transferred to a facility in the state. Later, Clark ended up serving a nine and a half-year sentence.

She shared that she was inspired to write while working in the prison’s library and saw a book by Shannon Holmes, who wrote his first book while in prison.

“So, I start visualizing my name on the spines of the books,” she said. “That’s when I got it — I’m gonna write a book.”

Clark signed up for a creative writing class and started drafting her first novel on yellow legal pads. She would pass around chapters to the other inmates to review, and even sourced her first title, Thugs and the Women Who Love Them, by having other prisoners vote on different options. When she was getting ready to launch her own publishing company, she even received guidance from Martha Stewart, who briefly served time in the same facility.

While Clark is aware that people don’t always take street lit seriously, it still plays an important role as a reflection of the community she comes from.

“We write what we know most of the time,” she said. “We don’t care if you call it literature or not. We write because our fans like to read.”

On what inspired Clark to write in prison

My job was being the prison librarian. So I’m sitting there [...] and I pick up a magazine — I’m the only one in the library— and there was an article in it. It was a Vibe or an XXL, and it had a picture of this guy, Shannon Holmes. It said that he was in prison,and wrote a book.

I said, “Wait a minute, this guy’s in prison and wrote a book? I’m in prison.” So I’m sitting in the library, what’s around me? Books! So I start to visualize my name on the spines of the books, “Wahida Clark, Wahida Clark.” That’s when I got it. I said, “I’m gonna write me a book.” He was in prison and did it. I’m in prison, I can do it too.

On Clark's message to critics of street lit

Well, it is what it is. We write what we know most of the time. If you go to the movies to watch Terminator or Godfather, whatever it is, [there’s] violence and all kinds of stuff in the movies. So what do you say, it’s not theater because there’s so much violence and stuff?

Just because we write about hoes and pimps and drugs, it’s — we don’t care if you call it literature or not. We write because our fans like to read, and this is a way of our communication, [and] it’s a part of our culture, just like hip-hop. Hip-hop and street lit, they’re the same thing, except we write it in books. The rappers, they put it in song, in rap.

On her relationship with Martha Stewart

[Martha Stewart and I] were doing time at the same time. And it was funny because we knew she was coming there, [but] of course, her camp, they had faked the media out [and] told them she was going to Connecticut when she came to Alderson.

And sure enough, the day she came [...]  I was in the TV room, watching basketball and writing. And my prison mom, Diana Sanchez, she came to me, [with a] thick accent, Puerto Rican accent, “Daughter, daughter, get dressed, get dressed!” I said, “What for?”

So I’m like, oh my gosh, so I had to go get dressed. And it looked like a meet and greet, not a prison. The women were all there, and Martha, you know, [...] she just fell right in and got ready to do her time. And then, right before she left, [...] I said, “Martha, you’ve got to look over my business plan for my publishing company before you go.”

She told me to meet her down at the library, she’ll look it over and give me her feedback.

On the topic of mental health in her work

[In] my last book, Thugs: Seven, it’s part seven to the Thug series. One of the main characters, well, his son was killed right in his presence. He was murdered. Something triggered in him, he couldn’t just [let] the grief go, until finally, mentally, it sent him over the edge. So [everybody’s] reading the book like, “Yeah, yeah, yeah, yeah!” and at the end, they find out this is all in his head.

[A] mental health issue — he had a mental breakdown. No one saw it coming, no one expected it. So, [when] they read it, so many people are writing me now saying, “Oh my gosh, I’m so glad you touched on that. I’m so glad, I’ve just experienced that.” 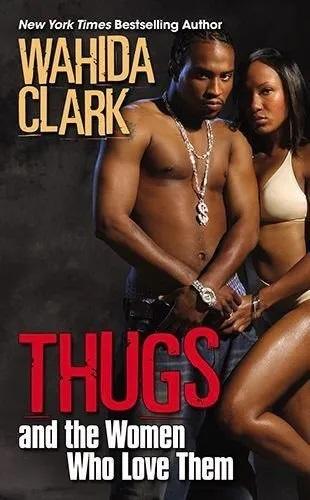 Clark's first book, "Thugs and the Women Who Love Them," was first published in 2002. 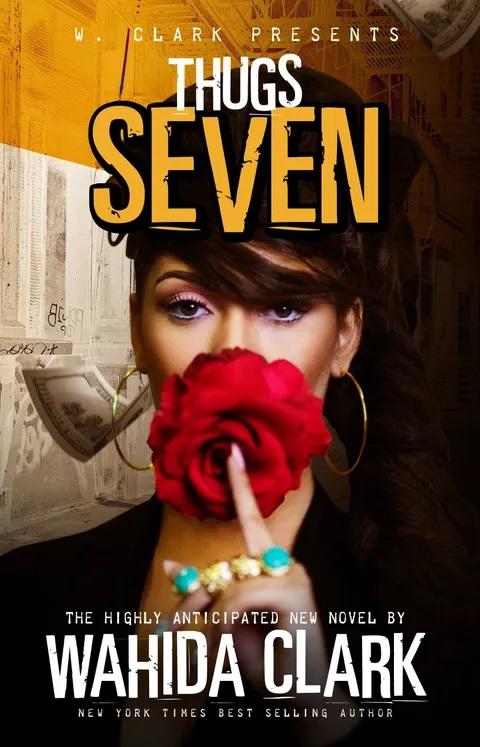